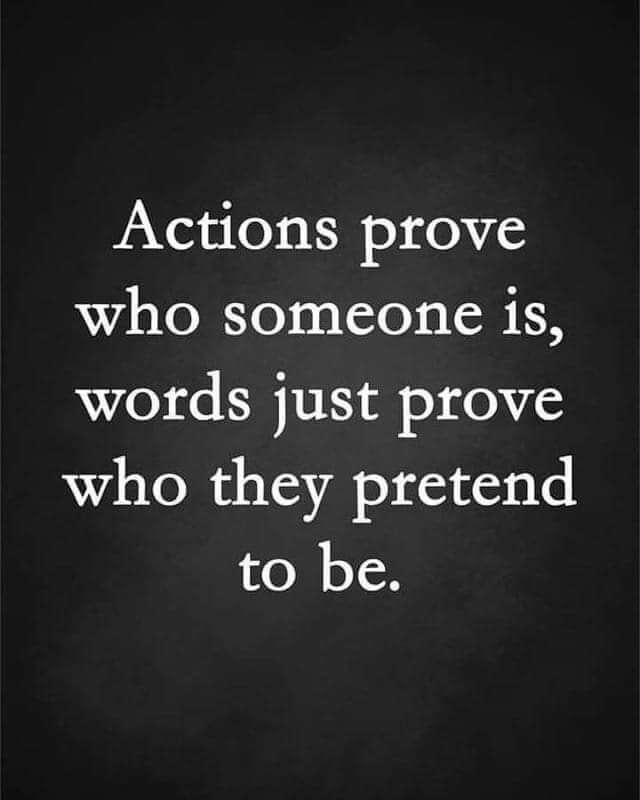 Because of the bullying I received due to being physically unattractive when young (especially by the “cool kids”/ “in group”), I’ve grew up being wary of good-looking people and outrightly avoiding dating them altogether. One day, I told myself that I was done buying into the lie that I didn’t deserve it all – the full package (smart, spiritual, funny, kind, good-looking, rich blah, blah). Not long after, I attracted a person who seemed to have it all (especially the looks). I was over the moon with excitement. He was so dreamy-looking (in my opinion) that I called him ‘McDreamy’.

After the third date, he started to distance himself – he would drop all contact for a week at a time before resurfacing with “How are you?”. He claimed he was busy with work even though it takes less than 5 secs to text someone. The third time it happened, I called his bluff, “Do you think that because I think you’re cute and like you that you can just do whatever you want?”

Why did it take me so long to call him out? Because I was just so flattered by his attention! In processing it with a girl friend, of course, I came to the realisation that I needed to come back into my power and recalibrate. So I did. This same guy reestablished contact (again) after a break, and tried to get back into my life begging… with the words, “Can we go back to how things were?” After two months, we resumed chats but not before I changed his name on my phone from ‘McDreamy’ to ‘McTorture’ to remind myself how he “tortured” me and proceed with eyes wide open (and told him so).

At his latest missing-in-action (MIA) of a month, I closed the door to him permanently. Obviously, there are other underlying issues which I detect and suspect. I have no interest to find out/ support/ heal him or go along for the ride. I’ve come to realise that as much as I help people for a living, I am unwilling and most often unable to change/ help anybody who are unwilling to help themselves, especially the people I am romantically/ sexually involved with.

A leopard rarely changes their spots. How one does something is often a sign of how they do everything. Just because someone is committed (or over-committed) to work doesn’t mean they will be in the same in their personal relationships. It may be better to cut your losses and run especially when bad behavior/ neglect/ abuse already starts right at the beginning. Yes, there is no one perfect person – for goodness sake – have some standards, and don’t compromise you!