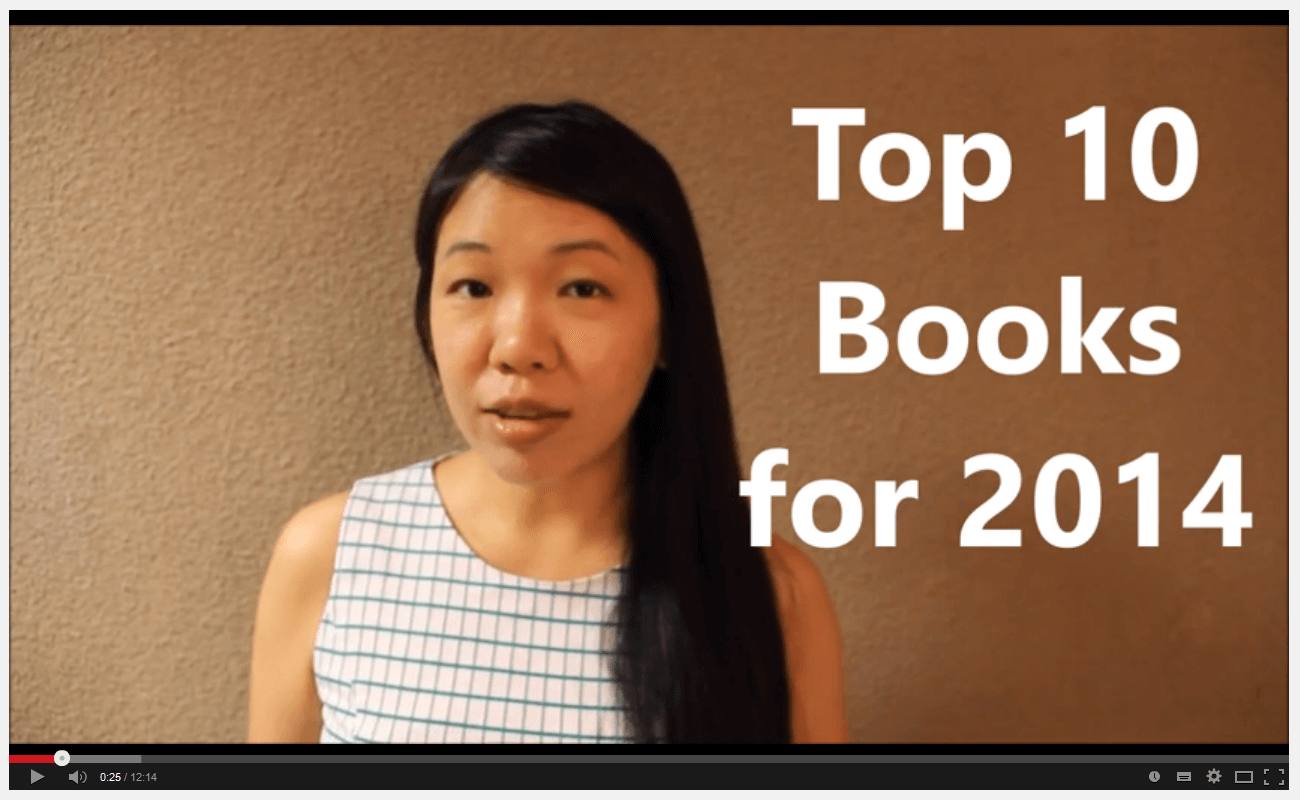 I started off setting a new year resolution of reading 52 books and watching 52 DVDs at the start of 2013. By the end of June, I realised I was going to read more than 52 books by the end of year (57 to be precise) and so decided to challenge myself by doubling the […]