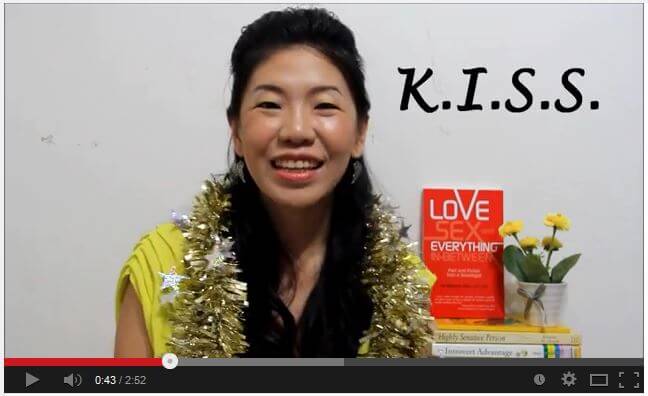 Welcome to Love, Sex, and Everything in Between! My name is Martha and I’m a sexologist and I’m playing your Fairy Godsister. This week’s message is K.I.S.S. – Keep It Simple Silly. So today is Hari Raya Puasa. In Hari Raya Puasa what they do is they start a month of fasting until the end […] 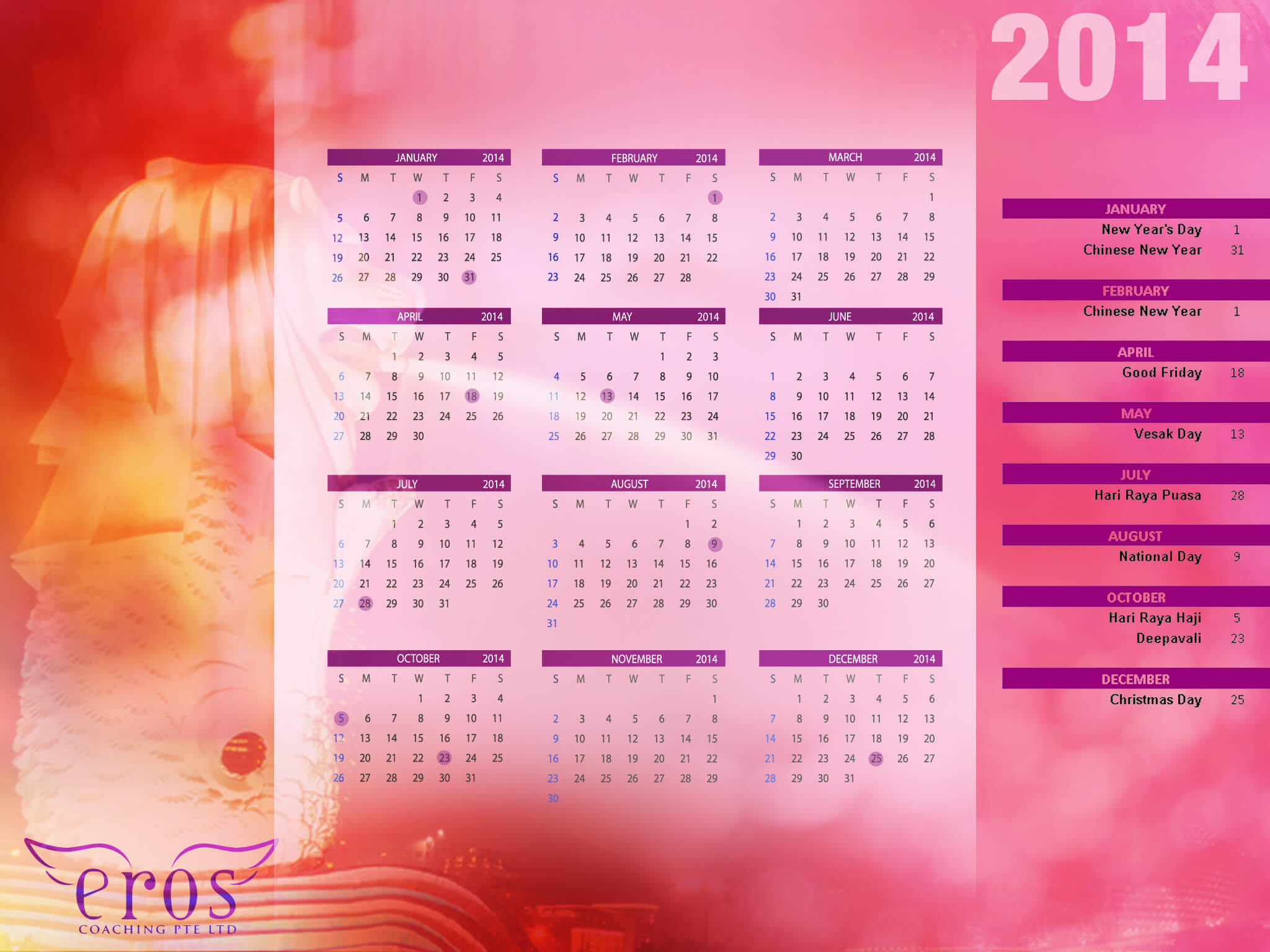 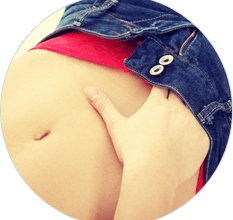 For Ladies Who Cannot Have Sex

Clinical Sexologist Dr. Martha Tara Lee of Eros Coaching explains what is Vaginismus. About Vaginismus Women who frequently experience vaginal discomfort during intercourse, such as pain and burning sensations, are probably suffering from the condition known as Vaginismus (pronounced vaj-uh-niz-muhs). Vaginismus is the result of involuntary tightening of the vaginal walls, making penetration during intercourse […]

Read the Eros Coaching April 2011 enewsletter here! It seems that the link only works for 30 days. To receive ALL future issues, please subscribe here!

I am a strong believer in the power of affirmations. Affirmations are positive statements that describe a desired situation, and which are repeated many times, in order to impress the subconscious mind and trigger it into positive action. In order to ensure the effectiveness of the affirmations, they have to be repeated with attention, conviction, […] 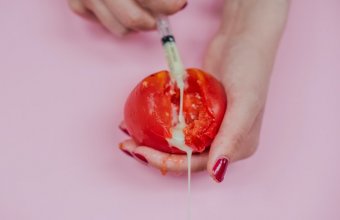 Quiz: Could You Have Vulvodynia?

Extracted from the book ‘The Vulvodynia Survival Guide’ by Howard I Glazer, Ph.D. and Gae Rodke, M.D., FACOG Quiz: Could You Have Vulvodynia? The following quiz will hep you determine if you’re suffering from the disorder. Bear in mind that although our quiz can give you a good indication of your own condition, it should […]