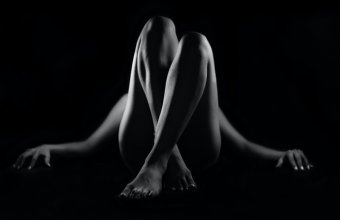 Recently, I attended a two-day Internet Marketing course. Each attendee paid approximately S$2,000. Imagine my shock, then, when I arrived at the workshop venue to find that there were 94 persons attending (somebody counted). There were a total of five technical facilitators for 94 people, and since many course participants were non-techies, many were left […]

Taiwan Cool With Breastfeeding in Public

Taiwan is to protect the right of nursing mothers to breastfeed in public with hefty fines for those who try to stop them, as part of a campaign to promote the practice, officials said Wednesday. The government’s Bureau of Health Promotion is drafting a bill that would impose a penalty of up to 30,000 Taiwan […]