As a sexologist, I was immediately interested to review the new book Thriving in Sex Work: Heartfelt Advice for Staying Sane in the Sex Industry by Lola Davina. I interviewed her for my weekly radio show Eros Evolution and you can listen to it here. I feel that sex work is always going to be […] 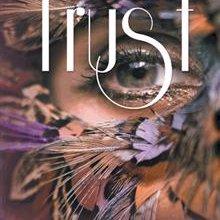 I received my copy of Trust from Taryn Harvey herself after having interviewed her for my radio show Eros Evolution. Published in 2014, the book is a memoir and opens with Harvey starting her first day as an escort. She decided to do this having been struck with adrenal fatigue and needing to step away […] 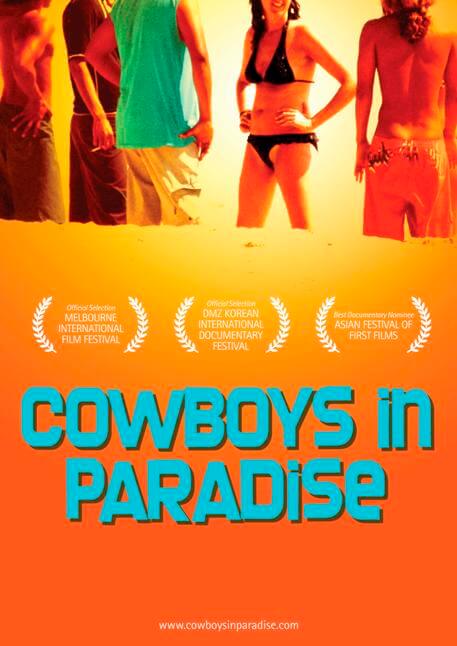 If you have been following my blog here, you may recall a previous post where I mentioned looking forward to watching an 83-minute feature film/documentary called Cowboys in Paradise. This is a controversial work because this is the first film about what is perhaps the most well-known open ‘secret’ of Bali – their ‘Kuta Cowboys’. […]

‘Cowboys’ for Rent in Bali

This article first appeared on the Good Vibrations Magazine. A girlfriend of mine has fond memories of her dates with the men in Bali. They are sweet, romantic and good-natured. She desperately hopes to return one day. I was intrigued. What is the allure of the men of Bali? Apparently, thousands of women travel to […]