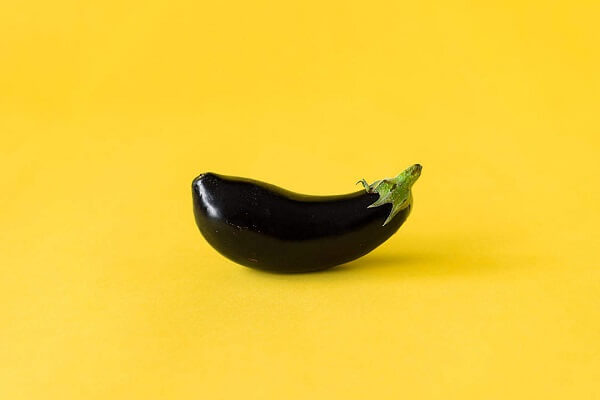 Recently, I attended a men’s health forum on erectile difficulties. There were three male speakers scheduled, all of whom were medical doctors. Being a sexologist, I was always keen to learn more in the area of sexual dysfunction.

I had pre-registered for the event and was queuing to sign in. I caught a glimpse inside the seminar room, as the entrance was ajar. It was evident that more than half the seats were already occupied with men. All was in order: Men’s forum, lots of men.

However, what I did not expect was what I heard from behind me: “I am not here to attend the talk. I am here to give a talk.”

This person spoke in a loud, confident voice and I had no trouble believing he must indeed be one of the speakers, even though I didn’t turn my head towards the direction of the voice.

Yet, he must have found some reason to repeat himself, within earshot of everybody else who was also queuing to register: “I am not here to attend the talk. I am here to give a talk.”

He chuckled and added, “If I am here to attend the talk, then doesn’t it mean that there is something… wrong?”

I was bent over the desk signing in. The saving grace was when a lady behind the registration desk retorted, “It’s okay what.”

After I straightened my body, I turned in the direction of the voice but could not make out whom the speaker was. I entered the room to have several men look at me with curiosity. I was the only woman in the room who was not one of the organisers, and I came alone.

All the seats closest to the stage and in the centre isle were all taken. I found a seat in the second row, on the second to last aisle on the far left. Two men strolled in and took seats near to me on the farthest left aisle. Not long after, two more men came in and sat in the row immediately in front of me.

One of the men on the aisle on my left seemed to recognise one of the newly arrived because he exclaimed: “How come you are here? You shouldn’t be here.”

This person turned, nodded his head in acknowledgment but said nothing. I gave Loudmouth a glare.

Loudmouth was not done. He repeated himself, louder this time, “How come you are here? You shouldn’t be here!” He leaned forward, tapped his friend on the shoulder before moving to a seat next to him.

I did not hear the rest. They seemed to catch up for a bit, before Loudmouth moved back to his original seat, satisfied with whatever he got out of Mr. Must-be Embarrassed.

What is this? First I hear (I didn’t actually see who it was) one of the speakers express embarrassment at being seen at a men’s forum. Then one fellow talk attendee verbalised his judgment on whether his ‘friend’ should be seen attending such events.

If we are brave enough to own our sexuality and actually show up, then our ‘friends’ – whom we might bump into – will make sure we feel embarrassed enough to never do so again. Worse, speakers themselves are not comfortable enough about the topic of sexuality to normalise it for others.

I have had ladies who attended my sexual technique workshops say something to the effect of, over their dead bodies will they let their friends, family, or even husband know they came to me.

We cannot deal with our own discomfort and judgement about sexuality. We impose our beliefs and limitations on others who desire to seek out sexual coaching, attend sexual knowledge forums or participate in sexual technique workshops.

Until we do so for ourselves, sex will remain a taboo subject, the elephant in the bedroom and a big fat mystery. So, do your real friends a real favour. Show only support even if you are not brave enough to own your sexuality.