Elle Magazine Does It Again, Whitening, That Is 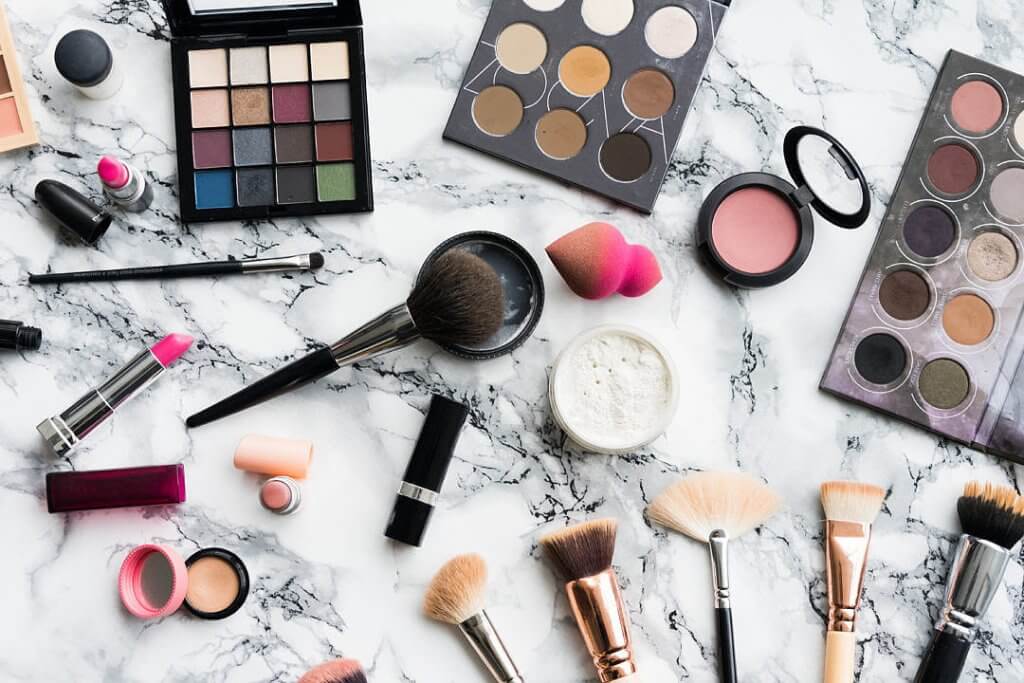 For the second time this year, fashion magazine Elle finds itself caught in a racial controversy after reportedly whitening the skin of Bollywood superstar Aishwarya Rai Bachchan in the photograph that appears on its cover.

Readers reacted with anger after it was suggested that the fashion magazine might have digitally “bleached” the complexion of the 37-year-old, a former Miss World who has starred in movies such as Bride & Prejudice and The Pink Panther 2.

Indeed, upon inspection, her skin appears to be several shades lighter than her normal color on the cover of this month’s Indian edition of the magazine, as well as in a series of shots inside the magazine.

Fans have been posting angry comments online about the latest cover, with one saying: ‘It’s annoying because it seems like lighter skin is always in fashion as if darker skin is ¬something to be frowned upon.’

In September of this year, black actress Gabourey Sidibe appeared on the cover of the U.S. magazine sporting a much paler complexion than usual. On that occasion Elle claimed it had not altered the Precious star’s skin any more than that of the other models ¬photographed alongside her. See it here for yourself.

The Daily Mail, which broke this story, also reported that skin lightening is a very controversial issue in India, since those with a lighter complexion are often perceived to be more successful and wealthy.

This trend is not limited to India. Personally, I would go as far as saying that this is prevalent throughout Asia, judging by the number of skin-lightening products, whitening options, and their advertisements flooding the market. I have had Western friends, including my husband, express their surprise as well as shock at this phenomenon. It is, of course, reversed for them back home where Westerners go to tanning studios, apply copious amounts of fake tan on their bodies to make themselves look darker or try to get as much sun as they can. They fail to comprehend why the opposite occurs in Asia. It could be any or all of the below:

Cultural anthropology – Back in the days of old, our ancestors would typically be farmers and laborers. They would develop a strong tan as they worked directly under the sun. Hence a tan was, and may still be, seen as a sign of economic lack as opposed to the West, where a tan is a symbol of health, vitality and even wealth, which allows for the leisure time to sit in the sun, or to go skiing. Case in point is this recent article of a leading group of charities in UK advocating going out in the midday sun unprotected – at least for the first few minutes.

Conditioning – We may no longer be menial workers, however, this could also stem from being repeatedly told from when we were young, especially by our parents, to stay out of the sun in case we get too ‘dark’ (and, by implication, physically unattractive). Our parents simply cannot fathom any good could coming from being tan.

Health concerns – With the degradation of ozone levels in the upper atmosphere, the harmful effects of UV radiation are very real; from premature aging, to sunburn and skin cancer.

Korean/ Japanese television dramas – Popular Korean and Japanese dramas are exported and dubbed into various Asian languages for different markets. The actors in these usually have a porcelain-like smooth, luminescent, and blemish-free complexion. (In fact, Singaporean Chinese girls not only want to be fairer but to have a complexion like these Koreans or Japanese.)

Globalization – If not Korean and Japanese dramas, then blame Hollywood. With globalization, Asians are listening to, reading, and watching what Americans do. Their idols and role models are usually Caucasians, hence perpetuating their perception of ‘white’ as being superior.

Body image – Let’s not forget that it could involve body image issues originating from low self-esteem, disconnection from one’s body, and a morbid fixation to always ‘better’ oneself.

The truth is skin-lightening products aimed at young men and women now form a multi-billion-dollar industry. To reverse the tide, speaking out against such ‘digital whitening’ and advocating accurate depictions are plausible steps. Educating our young people to question media portrayals, develop a strong sense of self-esteem and acceptance of their bodies are also things we should be doing.