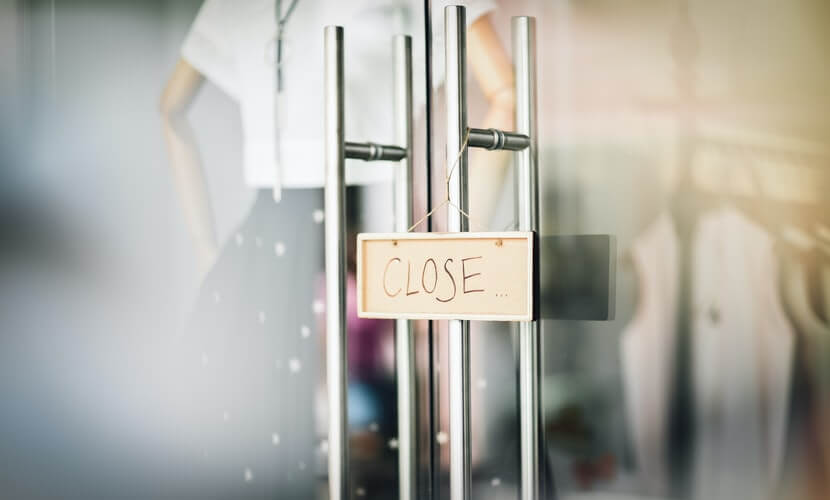 A free clinic offering sex education and advice for youths in Shanghai, China, which operated in the city for five years, has closed because it was not attracting enough visitors.

Operated under the Shanghai International Peace Maternal and Child Health Hospital, the clinic was set up to provide free sex advice and free condoms to young people aged 15 to 24. The clinic received an average between two and three calls each day. Despite extensive media coverage, and operating after school hours to make it convenient for students, very few teenagers went to the hospital for advice over the past five years.

Young people said it was embarrassing to consult strangers at a professional institute even though they needed information on sex. They said they would rather turn to the Internet for help.

According to a survey conducted by Shanghai Academy of Educational Sciences, 32.4 percent of vocational high school students have had sex, and 46.3 percent have never received any sex education. Statistics showed that in the past five years, more than 3,500 young girls have had abortions at No. 411 Hospital in Shanghai, where the city’s first clinic for pregnant teenage girls was set up.

I am not surprised that young people throughout the world, not just China, are going online for sexual information. The perceived anonymity of being online and the direct access to information sources appeal to the young, who also may fear being judged by others. Their means of transportation may also be limited. Besides being safe from the possible judgment and curiosity of their peers, young people probably feel that online, they can find information without potentially embarrassing interactions with adults, be they teachers, parents, or health professionals.

Huang Hongji, director of Shanghai Youth Research Center, said “The information provided by professionals is much better than that found by youths themselves, as in cyberspace they are very likely to see pornography when searching randomly for sex information.”

I feel Huang has missed the point. It is not just unintended destinations the young have to contend with. Unfortunately, the worth of the sexual health information depends very strongly on the skills and habits users bring to it. Even if the youth are able to find information dealing with sexual health, they may not be able to easily discern whether the information is accurate, objective, and, therefore, in any way reliable. Then there is the plausible language barrier. Would the site be in their strongest language, namely Chinese, and written in a manner young people can understand? Filtering software can also make the quest problematic; China has sixty Internet regulations with censorship systems vigorously implemented by provincial branches of state-owned ISPs, business companies, and organizations. These programs can also block access to legitimate health information.

I am not sure what publicity and outreach programmes the clinic had other than seeking media coverage. Off the top of my head, here are some of the things they could have done if they were serious about helping young people:

It saddens me that the situation, for all the alleged greater amount of freedom of information, is not that much different in Singapore. There is also no comprehensive sexual education site for young people. It will be a long time yet before an initiative like Scarleteen could exist here. Conversations about sex are commonly misconstrued as promoting promiscuity. Young people have an amazing desire and capacity to learn. We need to meet them where they are, at the right time, and in the right manner.