A strong woman is a woman in whose head
a voice is repeating, I told you so,
ugly, bad girl, bitch, nag, shrill, witch,
ballbuster, nobody will ever love you back,
why aren’t you feminine, why aren’t
you soft, why aren’t you quiet,why
aren’t you dead?

A strong woman is a woman determined
to do something others are determined
not to be done. She is pushing up on the bottom
of a lead coffin lid. She is trying to raise
a manhole cover with her head, she is trying
to butt her way though a steel wall.
Her head hurts. People waiting for the hole
to be made say, hurry,you’re so strong.

What comforts her is other’s loving
her equally for the strength and for the weakness
from which it issues, lightning from a cloud.
Lightning stuns. In rain,the clouds disperse.
Only water of connection remains,
flowing through us. Strong is what we make together,
a strong woman is a woman strongly afraid. 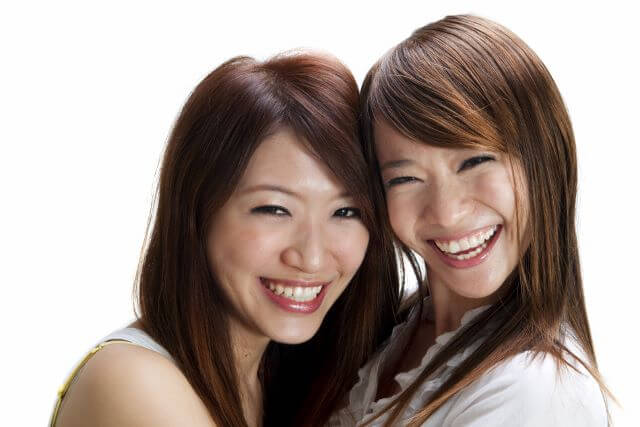