Why Does It Have to Be “A Race Thing”?

Growing up in multi-racial Singapore, where we have clearly defined racial groups and religious, the world was orderly, structured and made a whole lot of sense. Grown up now, I realise a lot of myths, misconceptions and stereotypes relating to gender, race and nationalities exist.

This morning, I was disturbed enough after reading two articles to write this post: 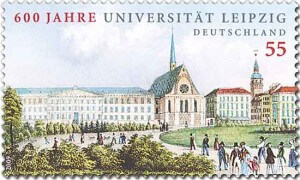 In the wake of hype created in the country due to several rape cases, a student has been denied internship in the Leipzig University of Germany on the grounds of ‘rape culture in India’.

The professor of the Institute of Biochemistry, Leipzig University – turned down the student saying, “unfortunately I don’t accept any Indian male students for internships. We hear a lot about the rape problem in India which I cannot support. I have many female students in my group, so I think this attitude is something I cannot support, (sic)”. Read it here, as well as the subsequent apology one day later.

In this day, we would like to believe that discrimination wouldn’t exist in grounds of higher learning, but they do. 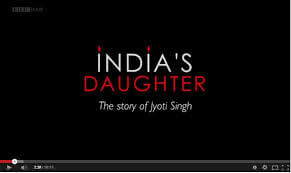 In a separate article with the headline “Should white women make documentaries about rape in India?”, you begin to see how this can bite both ways. The basis of the article is less about the controversial movie India’s Daughter, which has been banned in India, and more whether the film-maker was qualified to make such a documentary being non-Indian.

To me, the message boils down to: We don’t want you because of your race. You are not us. You will never understand us. 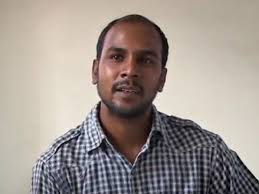 Because the movie contains gut-wrenching testimonies from the case’s major protagonists, it is no wonder that many would react and jump to the defense of India due to national pride. For instance, five prominent Indian feminists including Urvashi Batalia wrote a letter to NDTV explaining why they objected to the BBC documentary India’s Daughter, and explaining why they believed it should not be shown.

Never mind what others say, India’s Daughter is a hit on YouTube. If you can find a copy of it, I suggest you form your own opinion about the movie, rather than decide to hate it based on the race of one person.

Do we tell people, “We don’t want you”, or “Go away” when they are different? Or worse, disagree with us? Is there a place for difference, or freedom to express in Singapore, and elsewhere?

I have to admit I am not perfect, and have pushed people away – less because they are different, and more because I have felt uncertain and negative vibes from them. I have felt nervous, even scared with some people, and in certain situations and places.

It is easy to contract and play small, instead of choose to do the reverse – to seek more information, to understand, and to allow for shifts to take place. With awareness, information and understanding, I have found myself making completely different decisions in life.

We don’t have to keep doing things the same way, saying the same things, and expecting to lead meaningful lives.

I believe we all want to make the world a better place – making big or small differences.

Let’s seek to understand instead of being racist, judgmental or negative.