I am honored to have been one of five speakers at “Thriving thr Breast Cancer” organised by Breast Cancer Welfare Association Malaysia (BCWA) in Kuala Lumpur on Sat 13 August 2016.

I spoke about “Maintaining a Healthy Psychosocial & Psychosexual Lifestyle”. 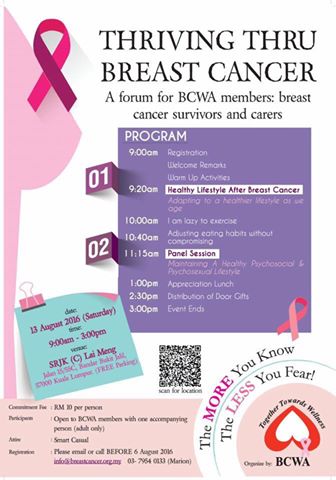 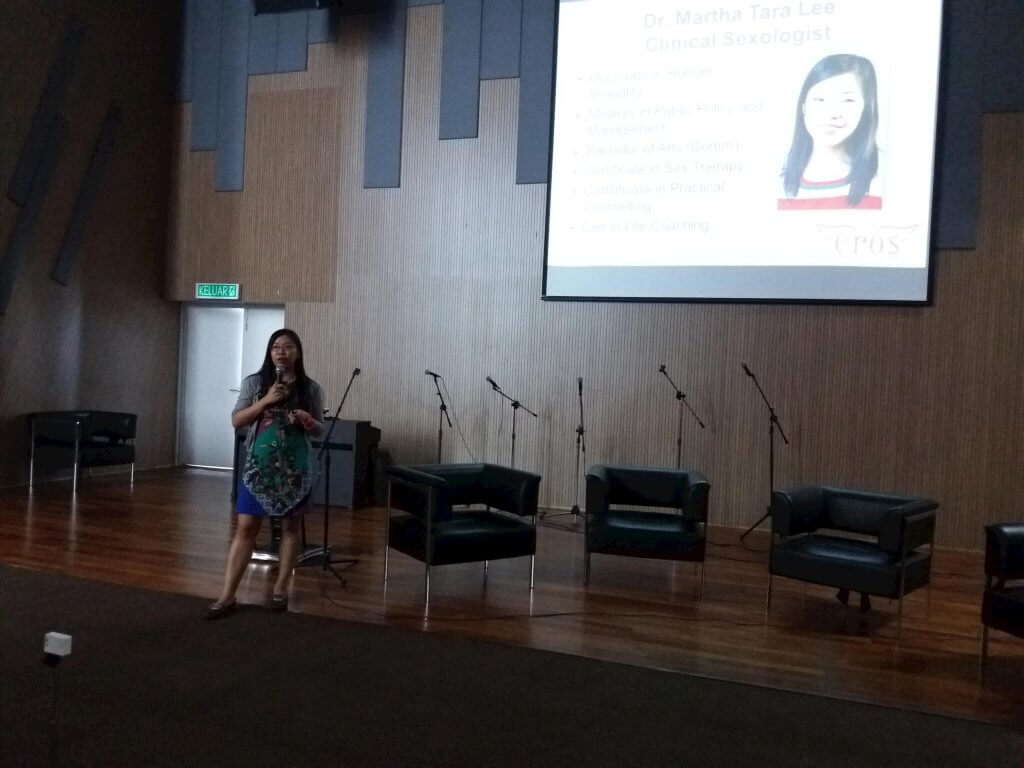 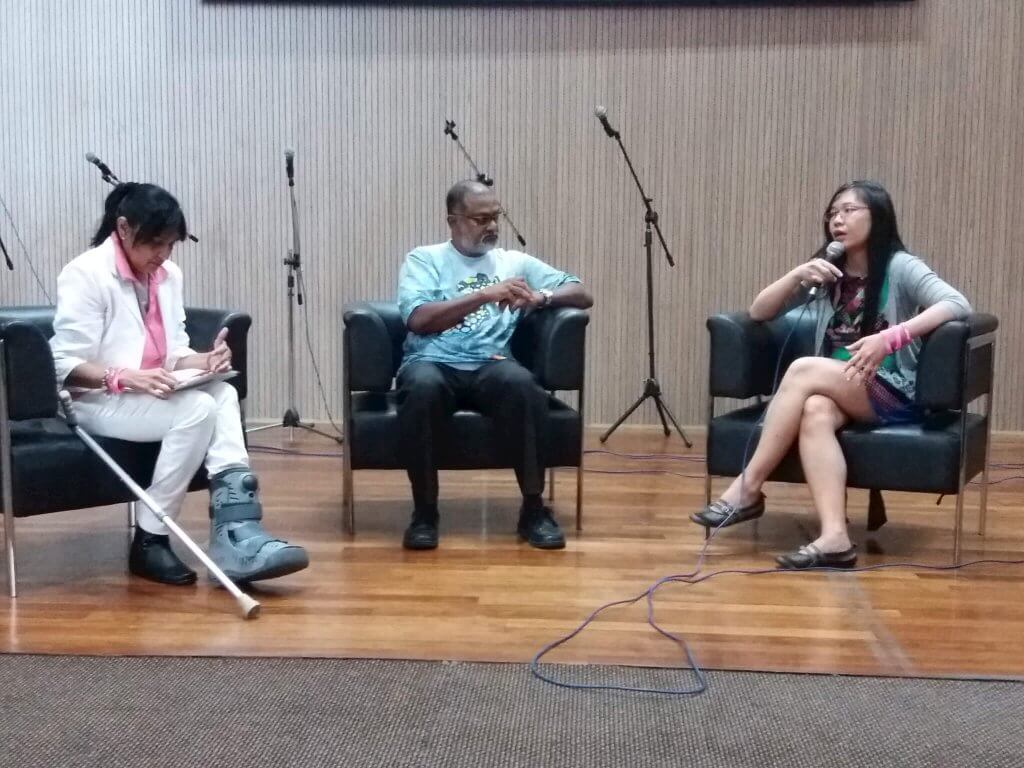 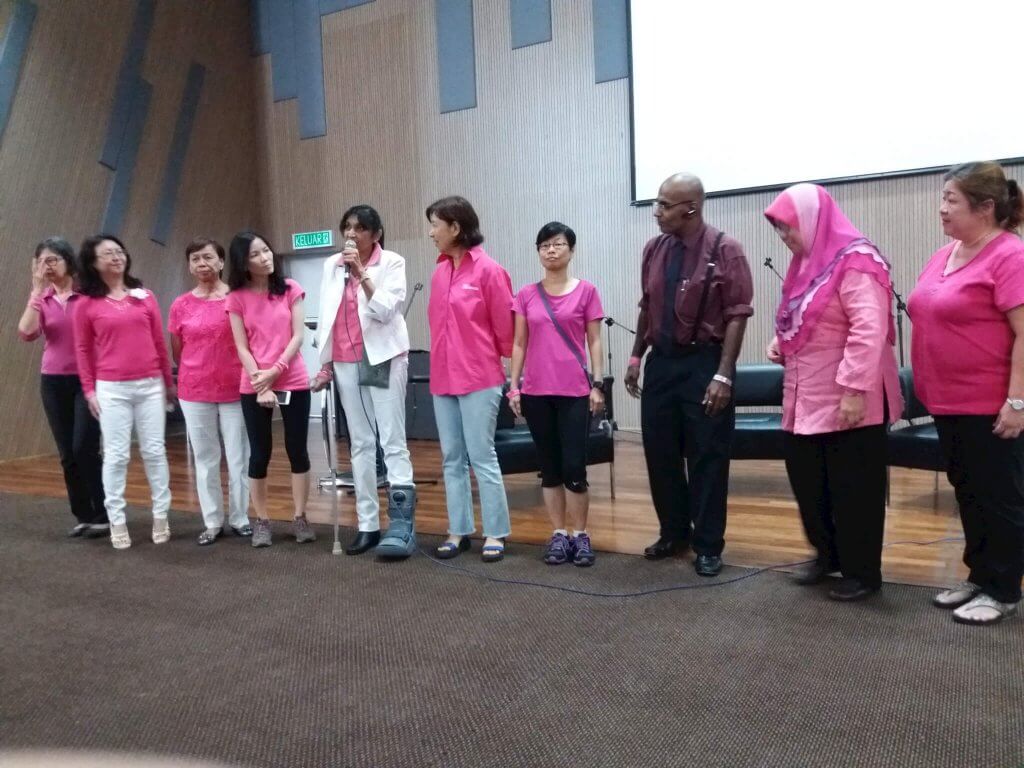