There is a dire selection of varied shows on Netflix Singapore. I’ve seen discussions of conspiracy theories, mostly blaming the Singapore government for its strict censorship rules. In reality, the sparse selection has probably to do with licensing issues and these shows making it to Asia.

Within my few months of obtaining my Netflix subscription, I have pretty much watched every single romance movie there is. What is a die-hard romance looking for only feel-good movies to do? That’s right. I turned to sports-themed shows starting from Top Spin, Trophy Kids, The Short Game, Iverson, Friday Night Lights, Rudy, Coach Carter, Pacific Warriors to One in a Billion. 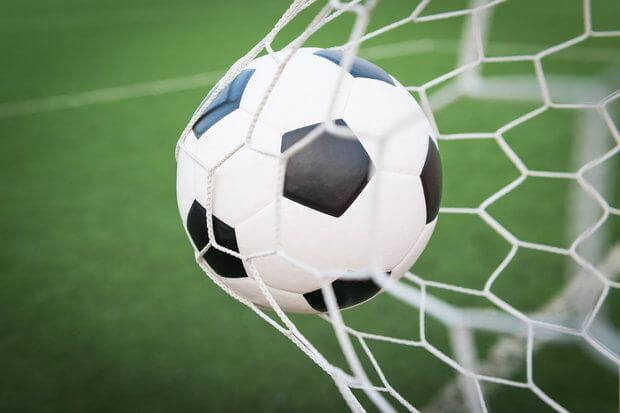 These are 7 reasons why I love sports-themed shows, and they might not be what you think:

Now that I’ve finished writing this, I think I’d go lie down and watch a movie. I’m looking for your Netflix recommendations. Anybody?