This is a five-part weekly series of Sextech founders by Relationship Counselor & Clinical Sexologist Dr. Martha Tara Lee of Eros Coaching. This is part 2 of 5.
1) What do you do? 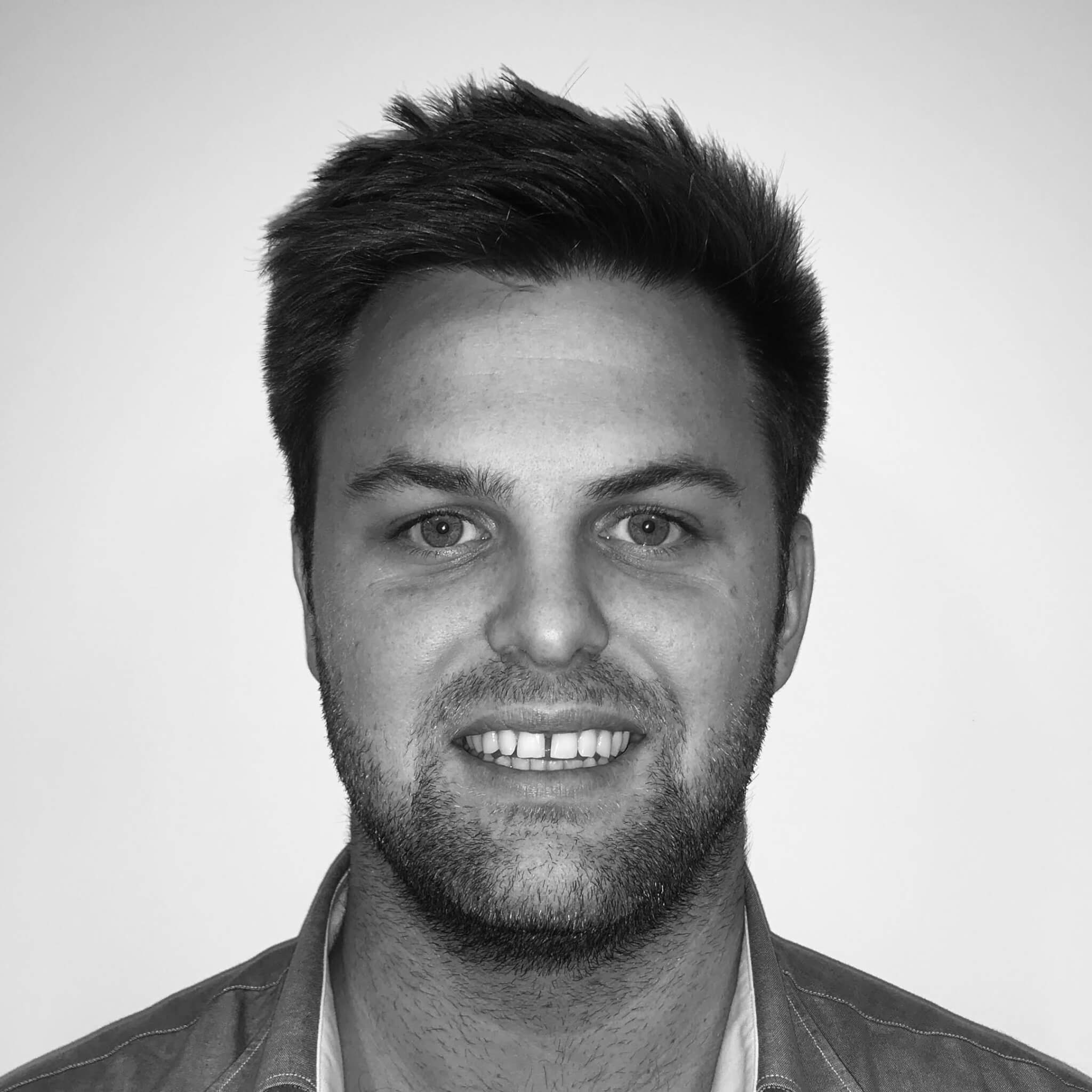 We create a personal space for people explore their sexual journey on an app.

Communication is the breakdown of most relationships and we want to help people to communicate better around difficult topics, such as sex.

3) What are some of the reactions to what you do?

I don’t mind as I am on a mission to help people communicate better around sex and this mission is important for everyone’s mental wellbeing and people see that instantly.

4) What do you wish people who knew about your product?

Tech takes time. Our sector is notoriously hard to raise money in. The whole team has been hustling for 2 years for next to nothing to try and help our users get the answers to their curiosities and concerns.

5) Would you consider what you do sex tech, and what is sex tech? 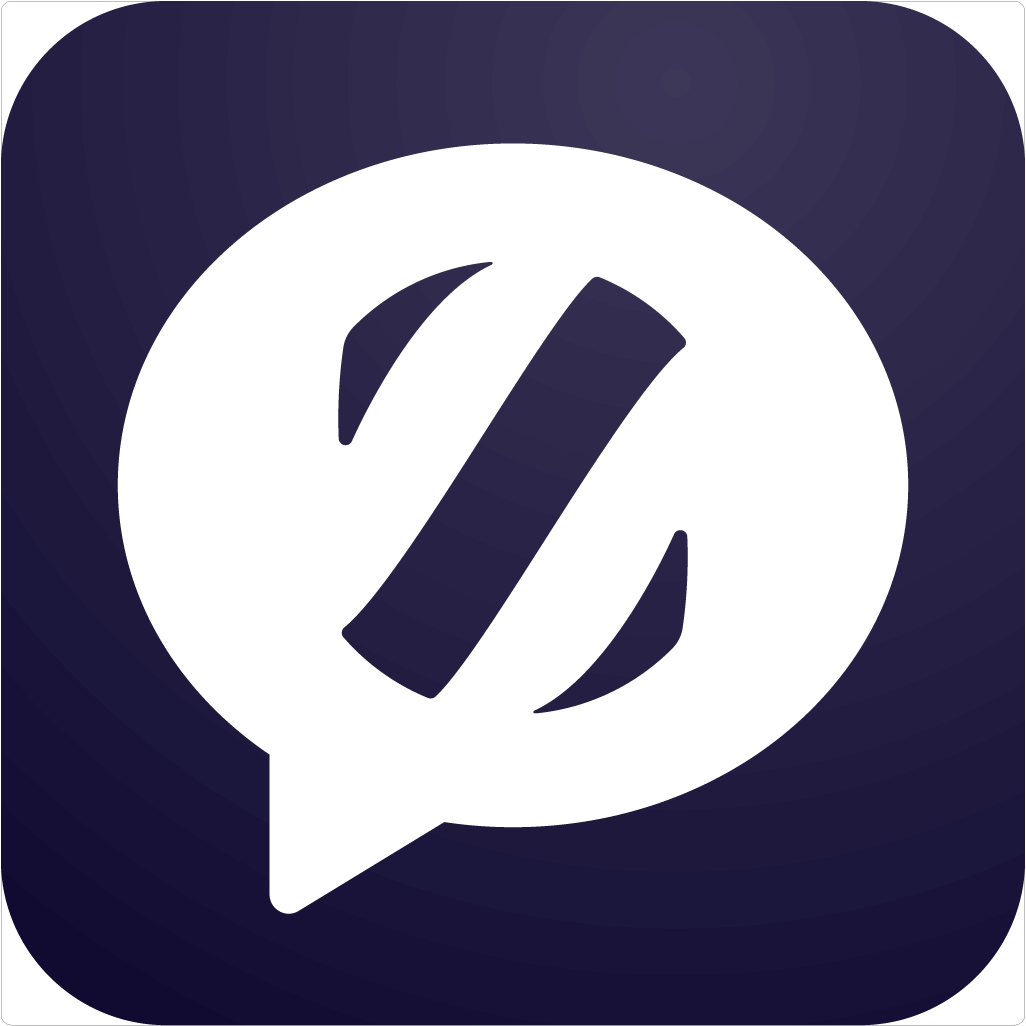 Yes! Sex tech is using technology to enhance people’s sexual wellbeing and we do that by answering their concerns and curiosities.

6) Do you see a trend in this industry?

Male sex toys are becoming more accepted. I see that this could easily be the next growth area (no pun intended!)

7) What makes your product unusual?

We have two apps. One is a game called SexToii which is the first app that sells sex toys. One is called Zaboo and it is the first mobile app to help people on their sexual journey

8) What are some of the unique technology you’re proud of?

We don’t categorise products invoking a reaction at every swipe on SexToii. We pull in all the best online content through top content contributors so that people can explore in a safe environment in Zaboo

9) What would it take for somebody to do what you do?

Passion, determination, persistence and you would have to be very hard skinned!

Don’t be scared to talk about sex. Be happy in yourself and be open to the right people with your desires as they won’t be fulfilled unless you express a willingness for them to be fulfilled!

She also holds certificates in counselling, coaching and sex therapy, and completed her fourth degree – a Masters in Counselling. In practice for more than seven years, she is the only certified sexuality educator by the American Association of Sexuality Educators, Counselors and Therapists (AASECT) in Singapore.