I was a panelist at H4ardness Matters alongside Urologist Dr George Lee and Comedian Dr. Jason Leong moderated by Bernice Chan at Subang, Malaysia on Sat 21 July 2018.

This event featured three different cartoon superheros. To me, it represented the courage required to lead our lives fully including in seeking support for our sexual health when needed. Also superheros, like all of us, go through periods of vulnerability and self-doubt and emerge victorious by facing their shadow.

The event was attended by media members, as well as members of the public who won tickets to attend it through roadshow games conducted by Dr Jason Leong (who used to be a general practitioner). It was a very well organised and fun event, and I am very honored and privileged to be part of it. 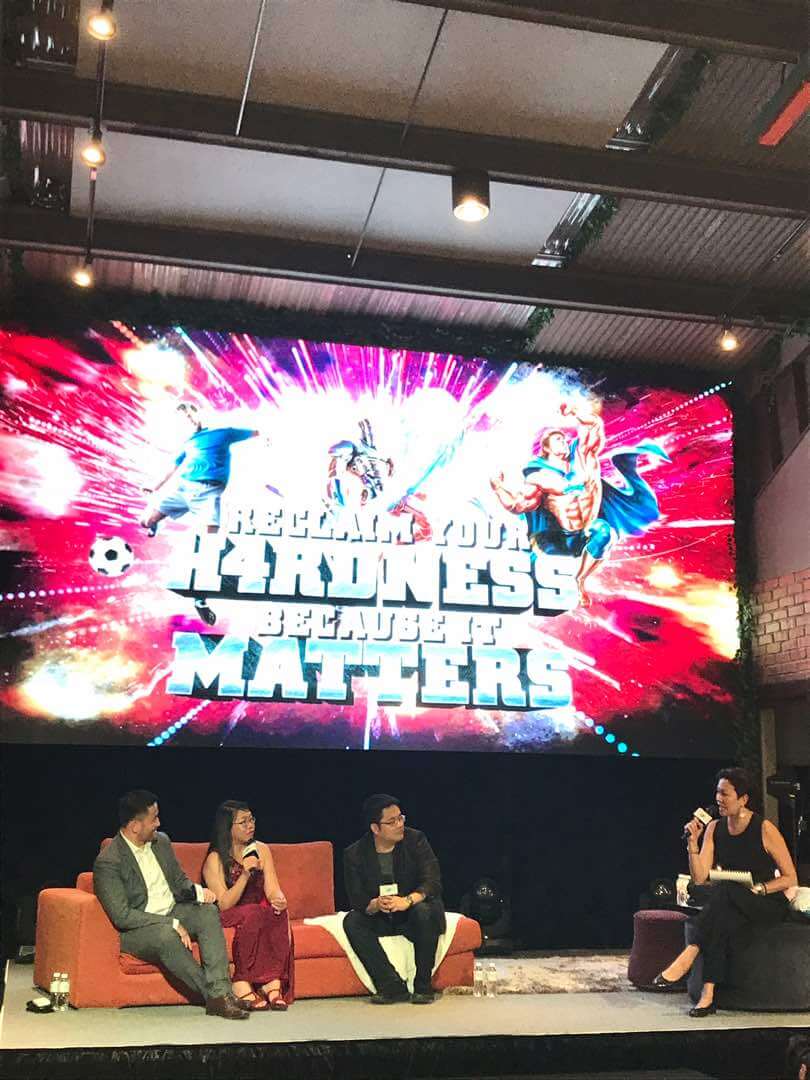 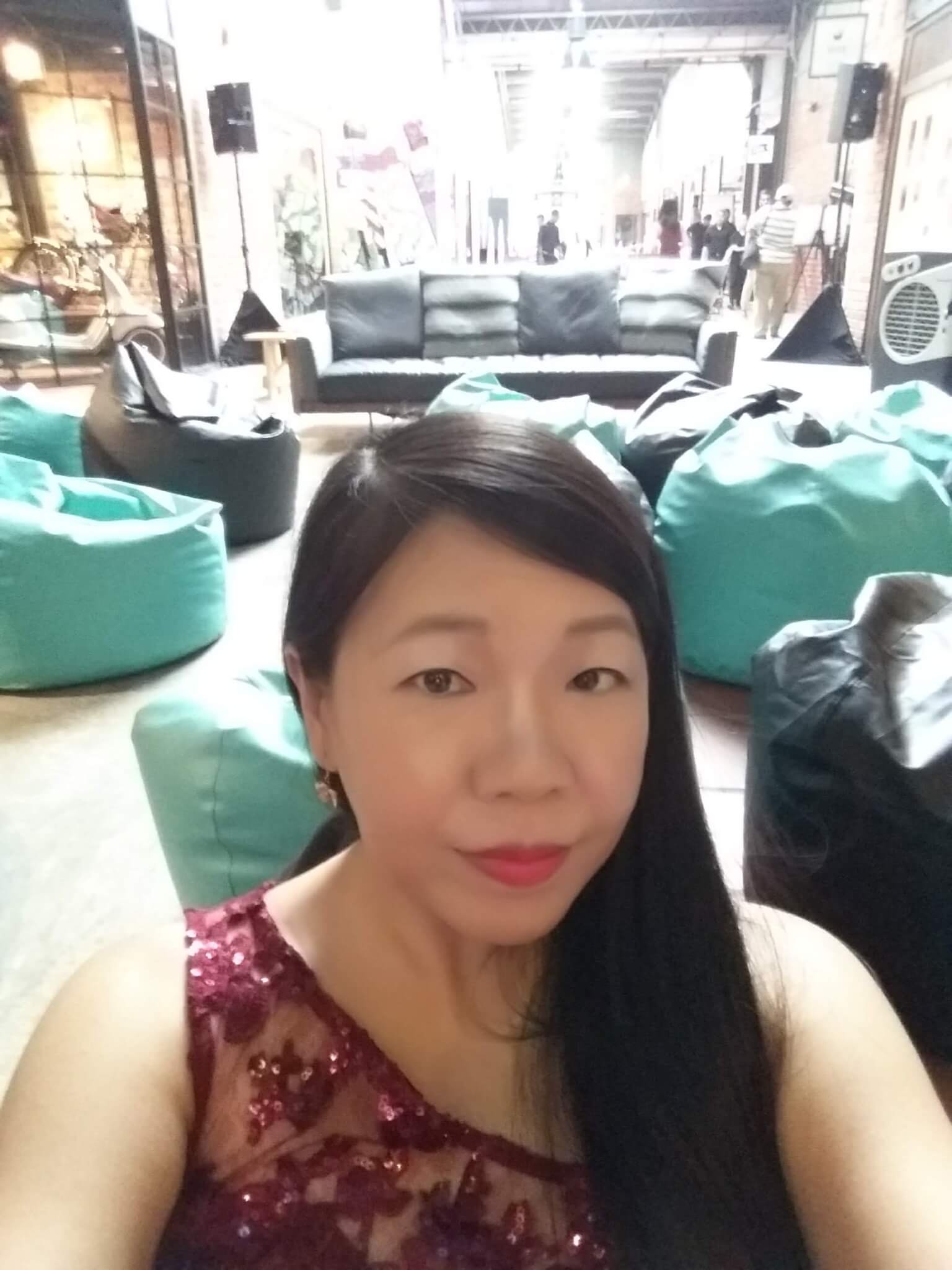 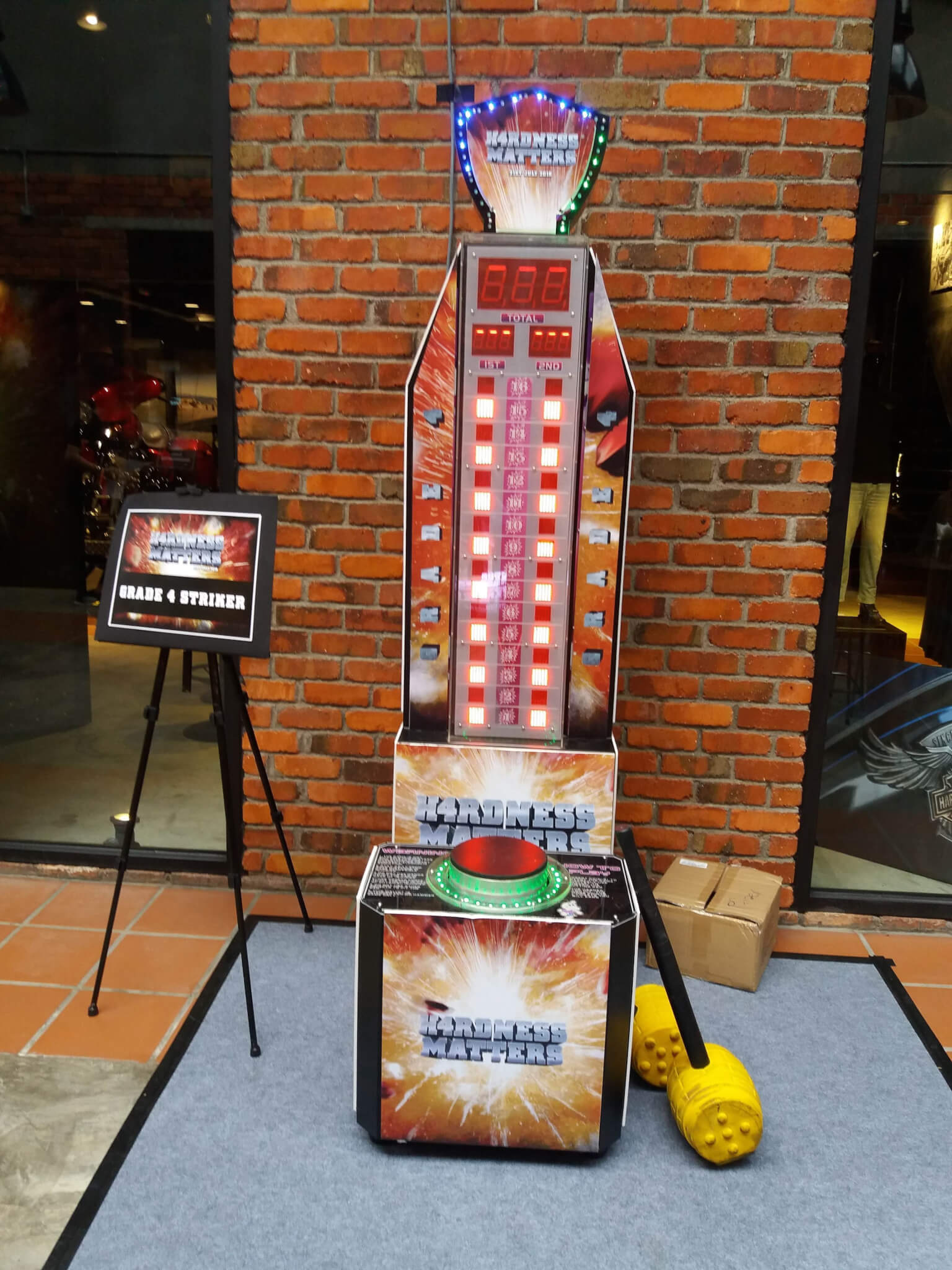 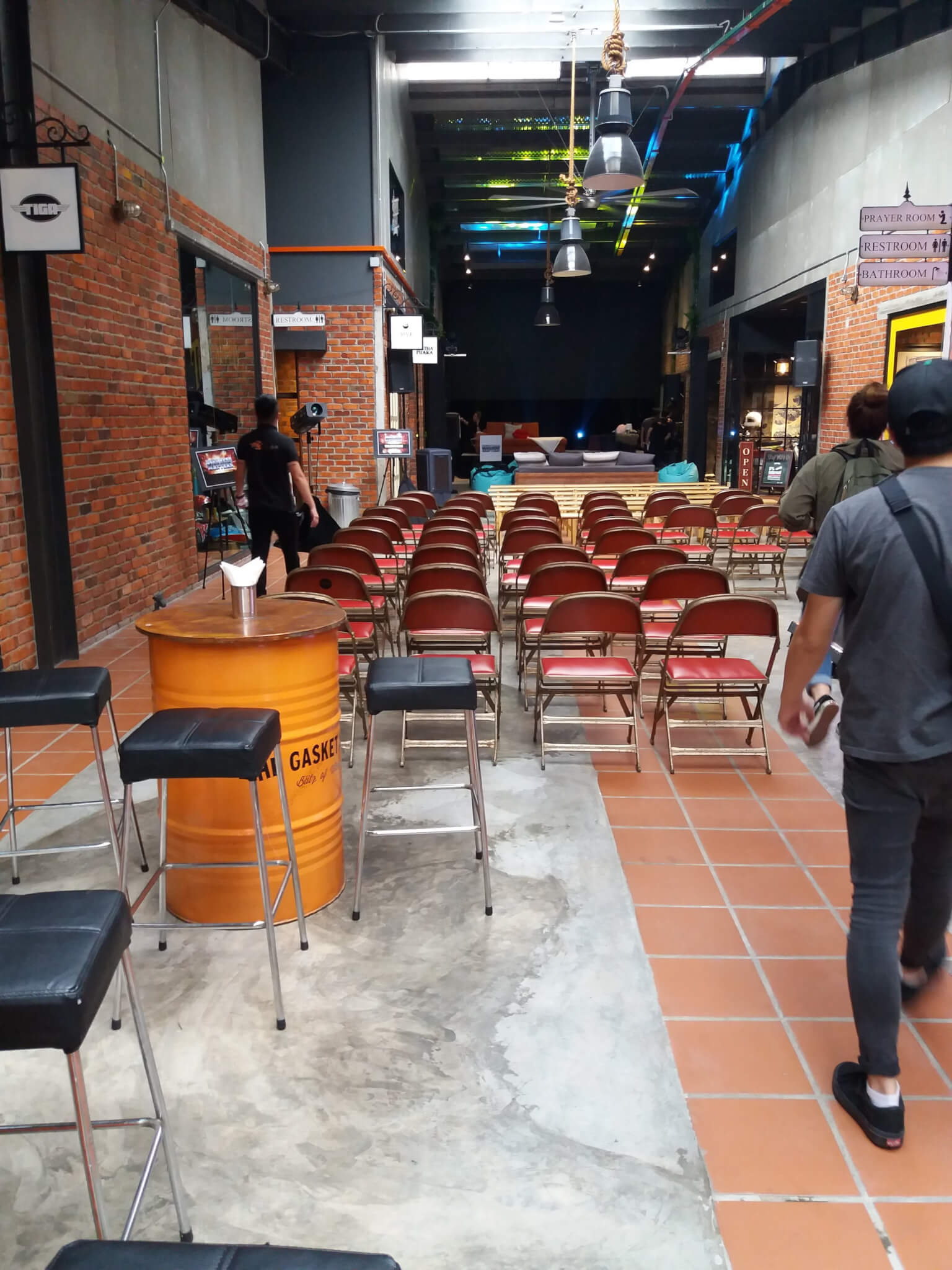 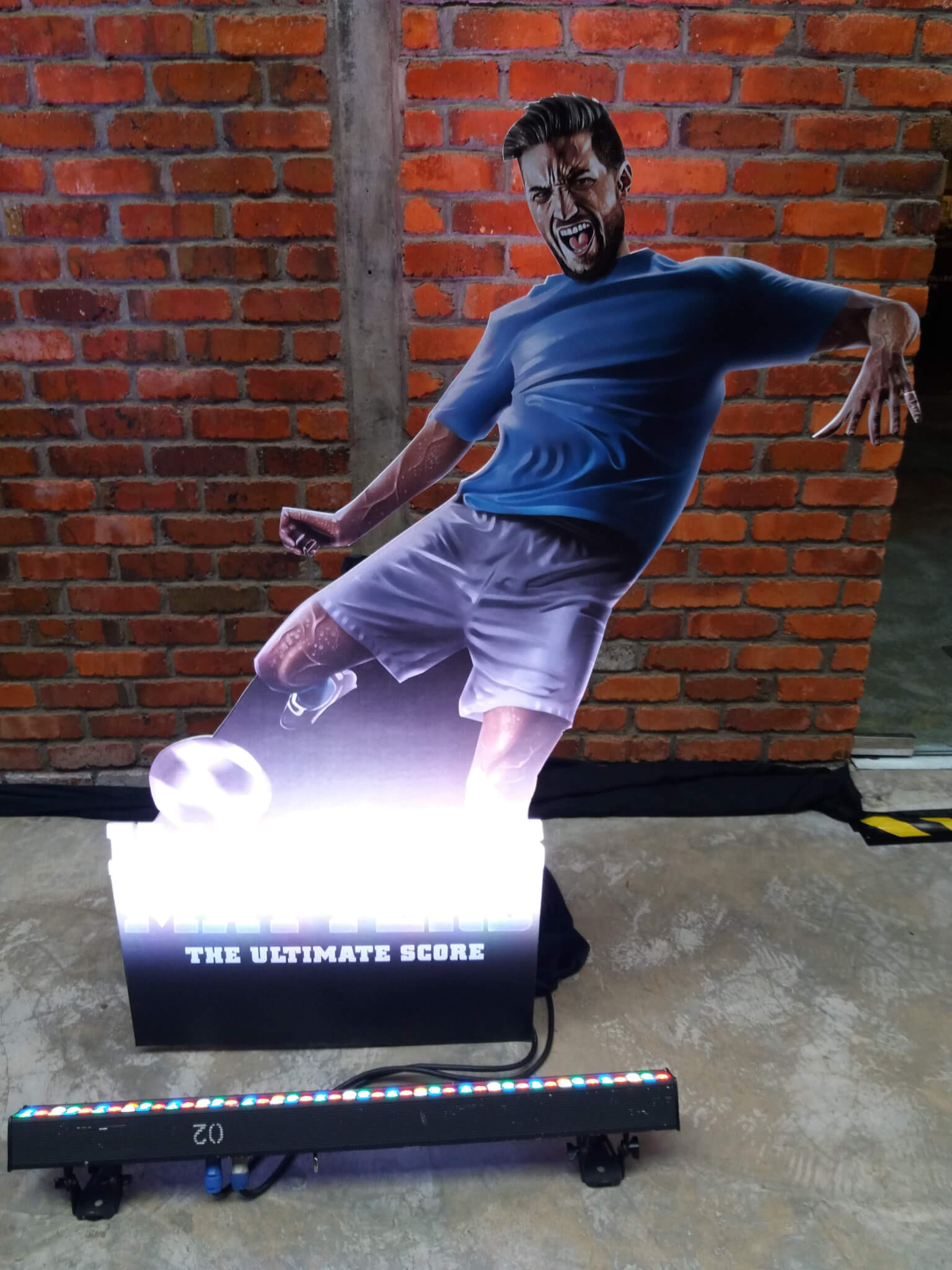 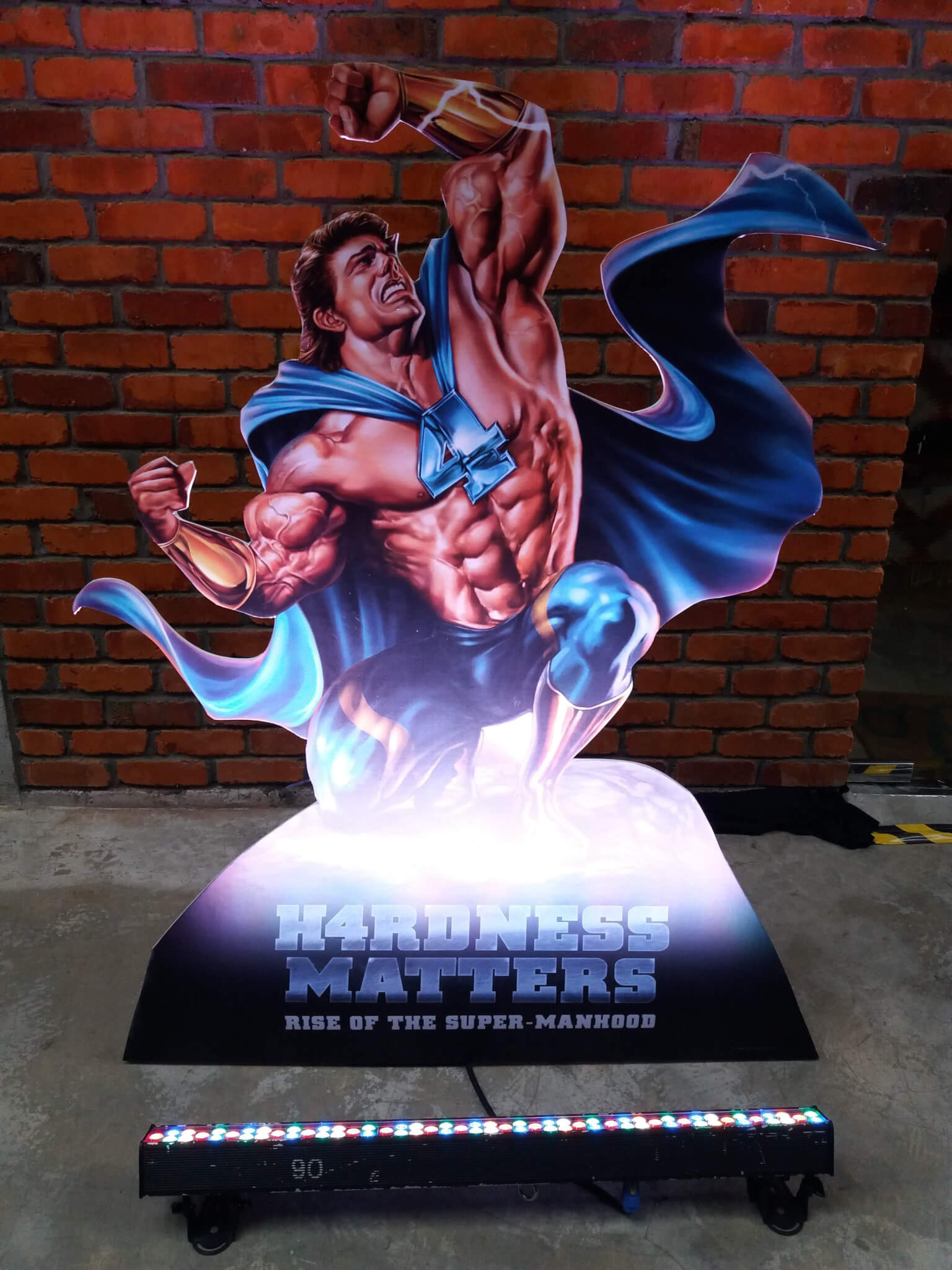 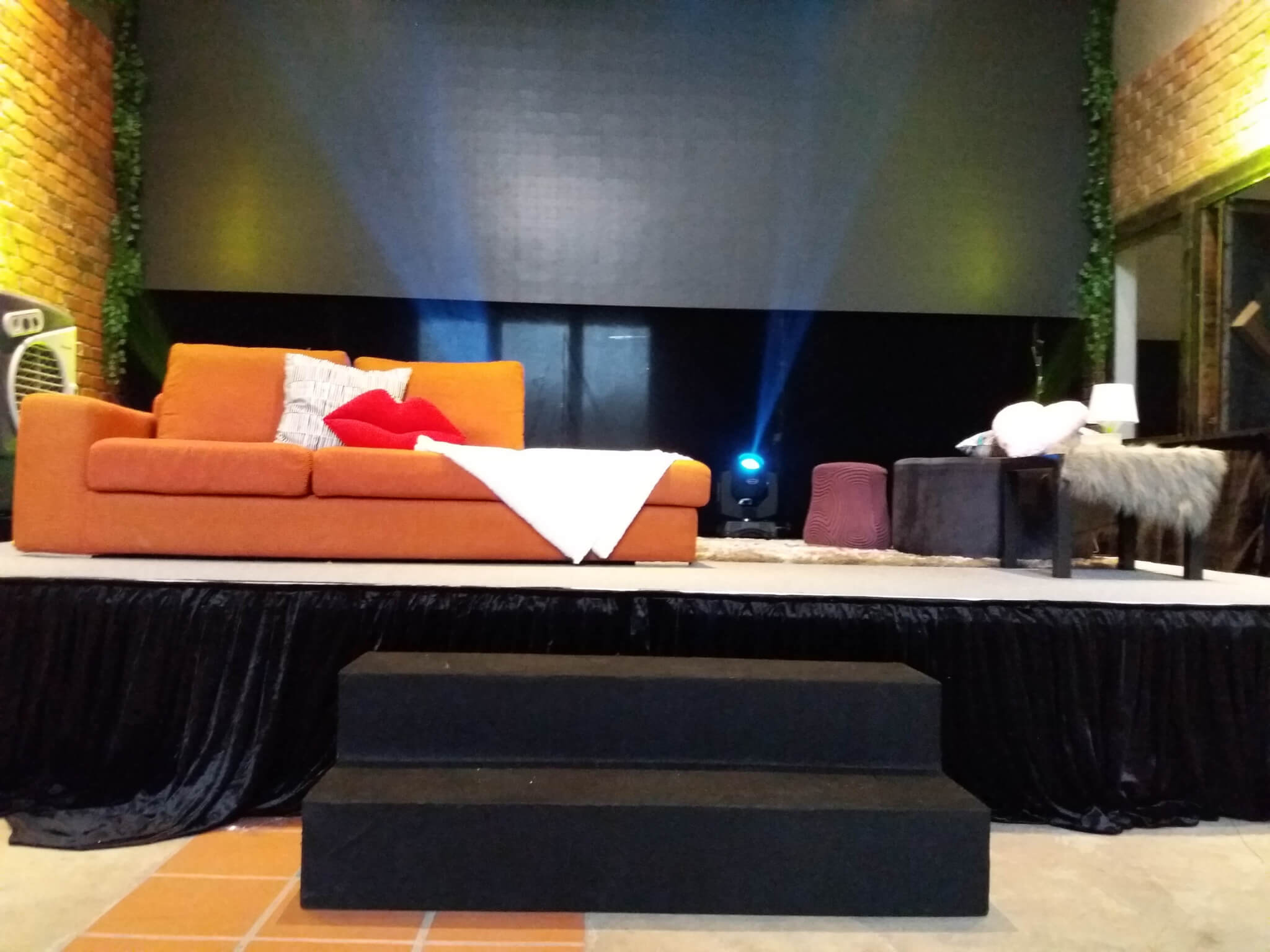 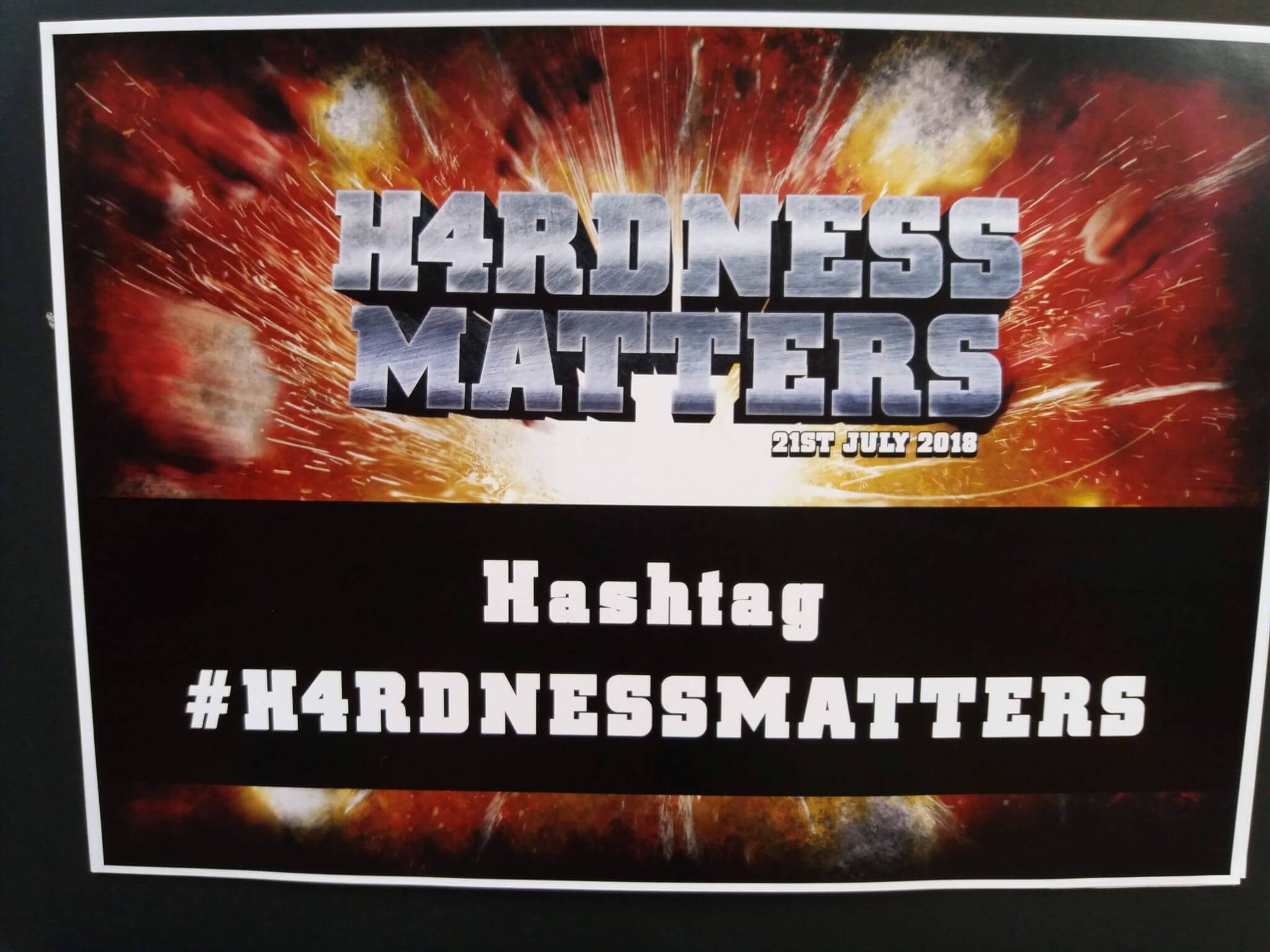 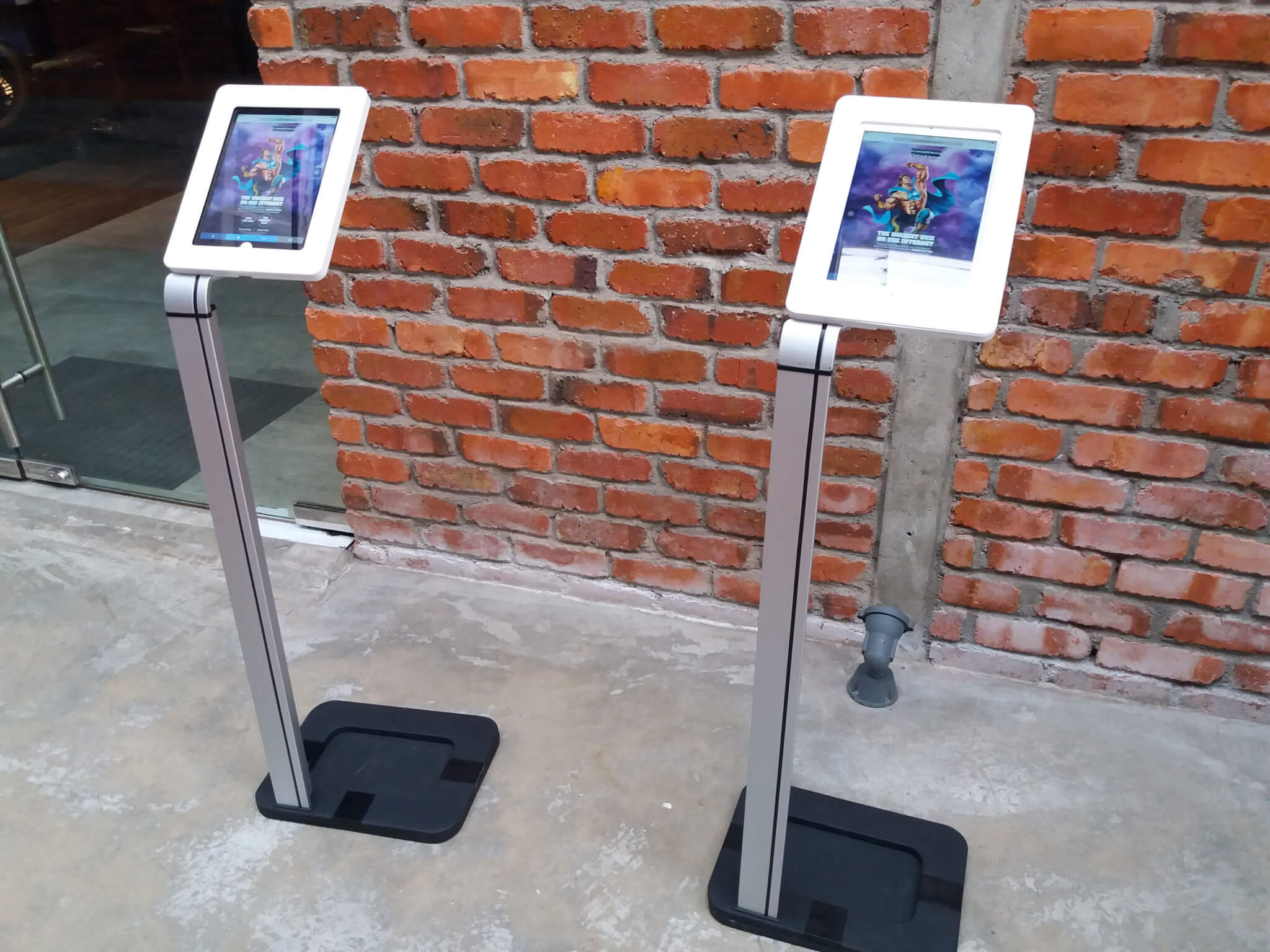 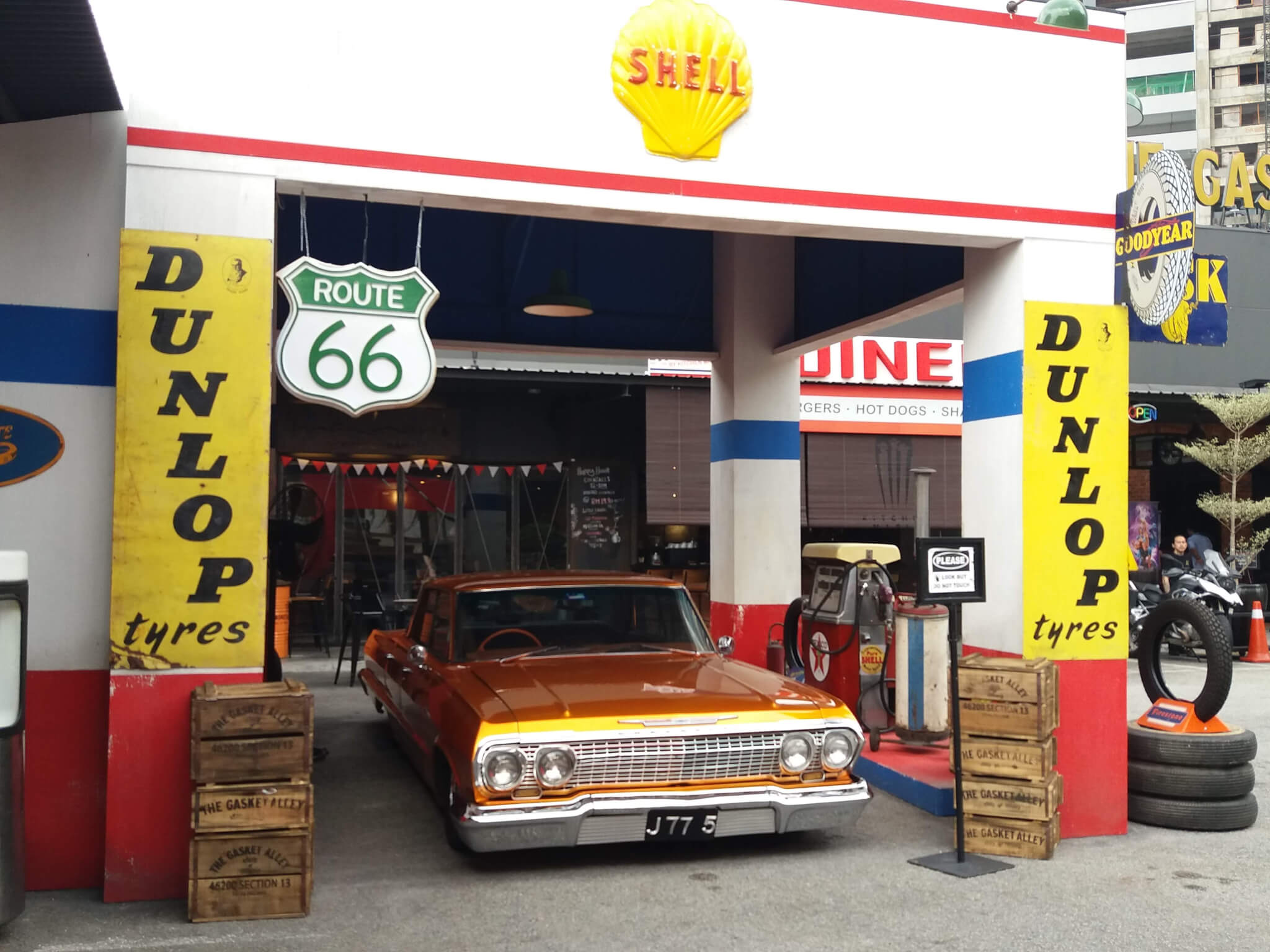 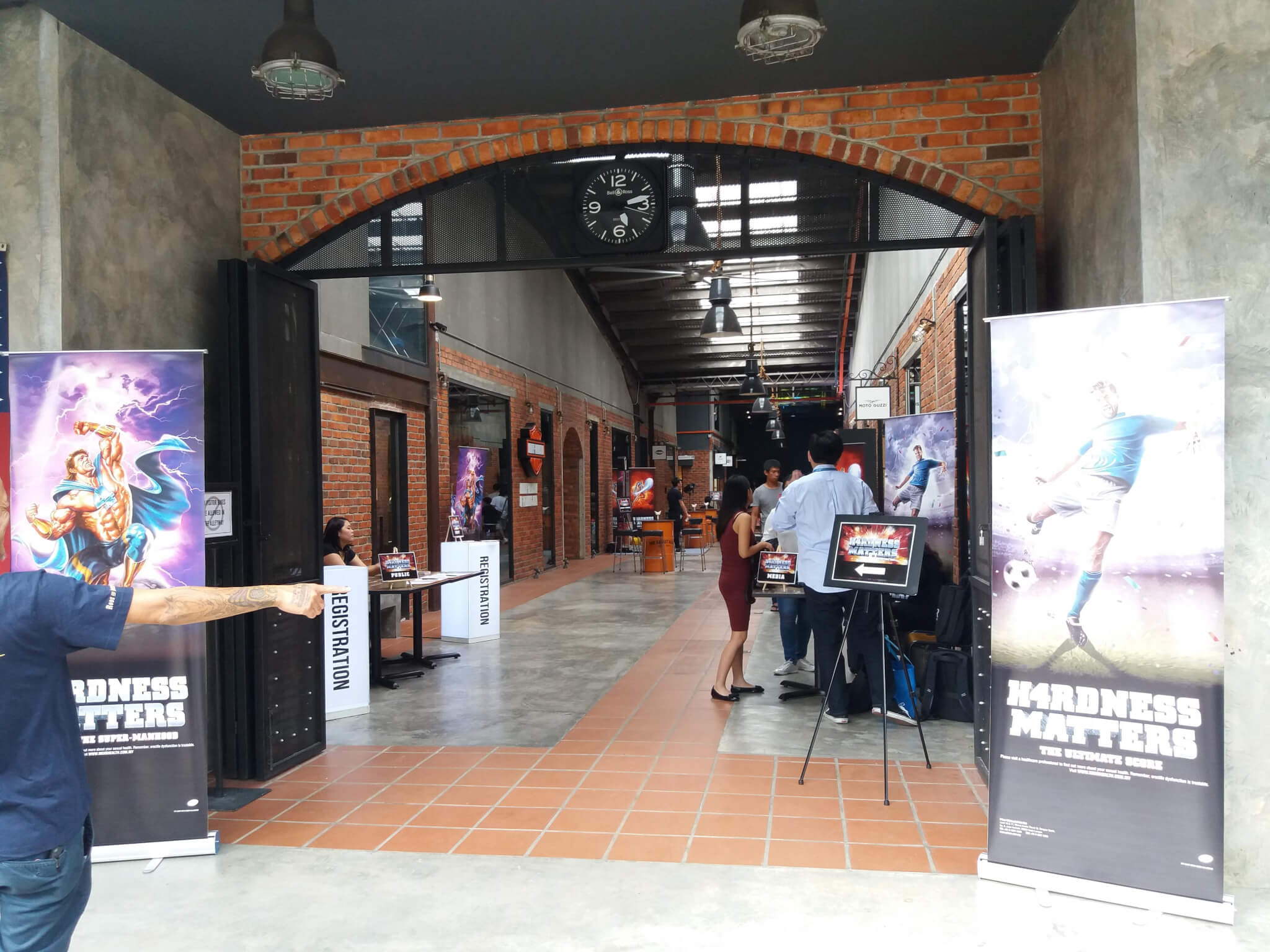 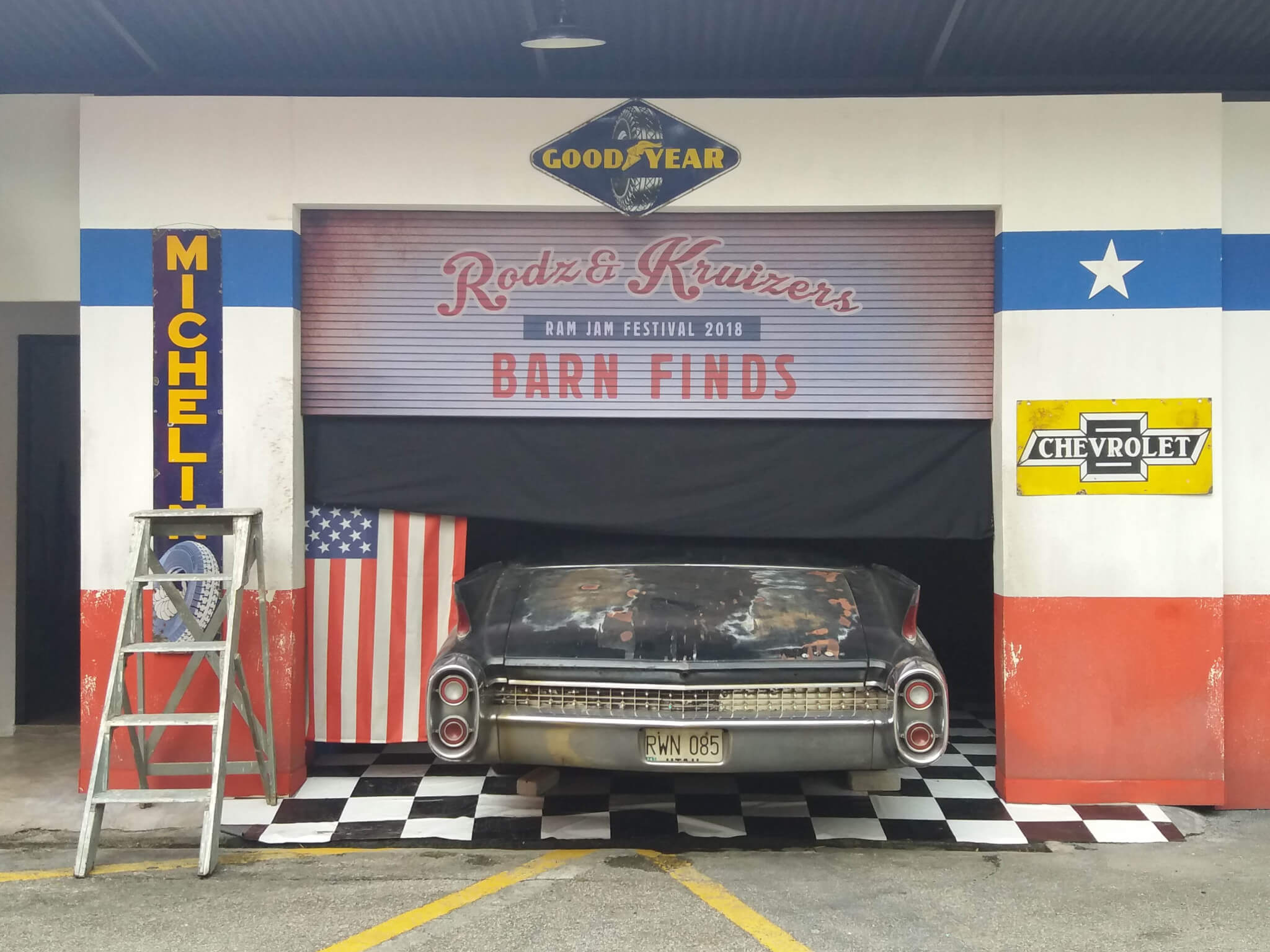