What to do when you hear homophobic comments… 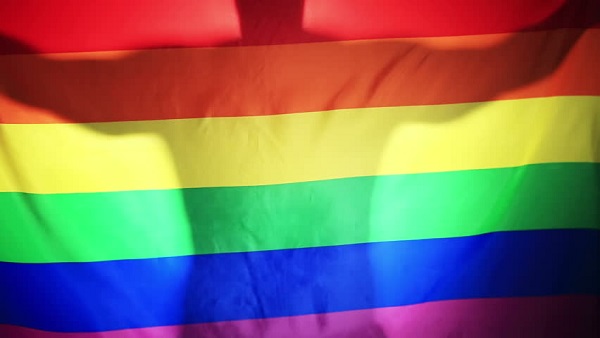 On 17 July 2019, I responded to a Facebook group about how to deal with homophobic comments.
Even though I’m a sexuality educator, I have done nothing when I’ve heard people “attack” GLBTQ people e.g. at a workshop where participants were having a conversation amongst themselves and anti-gay.
Reasons:

Most of the time, I don’t speak up not because I am afraid, not because I don’t realise that I am capable of influencing change, but because I try to use my discretion/ discernment/ intuition to decide:

If the answer is no, no, no to the above, then I stay quiet, walk away, maybe send them light and love and trust it will make a difference – even if a small one. The “right thing” said at the wrong time in the wrong way can do more damage than good.
During the times when I felt I HAD to say something rather than nothing, I would try to phrase what I wanted to say as a question (indirect rather than direct) so as to plant a seed.
A seed… can grow into a plant/ tree but it takes time and I might not be around to see the change, but I like to trust that change WILL happen.

Instead of saying, “That’s homophobic. That’s disgusting. That’s terrible. That’s wrong.” (or anything to that effect).

It won’t matter what their subsequent answer was, it was more about inviting them to think more deeply. I would stop myself from asking/ probing/ responding further – and leave it!
Being antagonistic, defensive, or self righteous isn’t going to help anything or anybody. I would be speak in a detached, curious, kind, compassionate manner and LEAVE it and basically not continue. I would be available for further discussions, preferably in the future but I much rather plant a seed and let it grow.
Psst… this is a resource
Curv
Hope this helps.
Check out the ‘first inclusive dating app for queer Filipinos? (2019 October). Retrieved from https://cnnphilippines.com/life/culture/tech/
Library Resources Home: Gender & Sexual Diversity Education Resources: LGBTTQQIAAP. (2019 October). Retrieved from https://library.fvtc.edu/GenderEducation/LGBTTQQIAAP 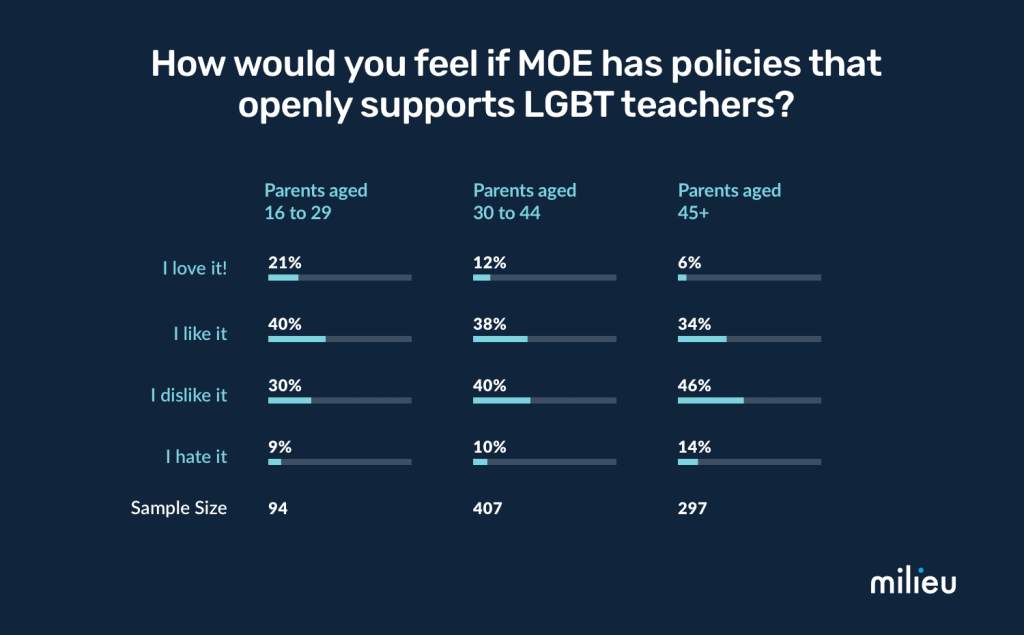 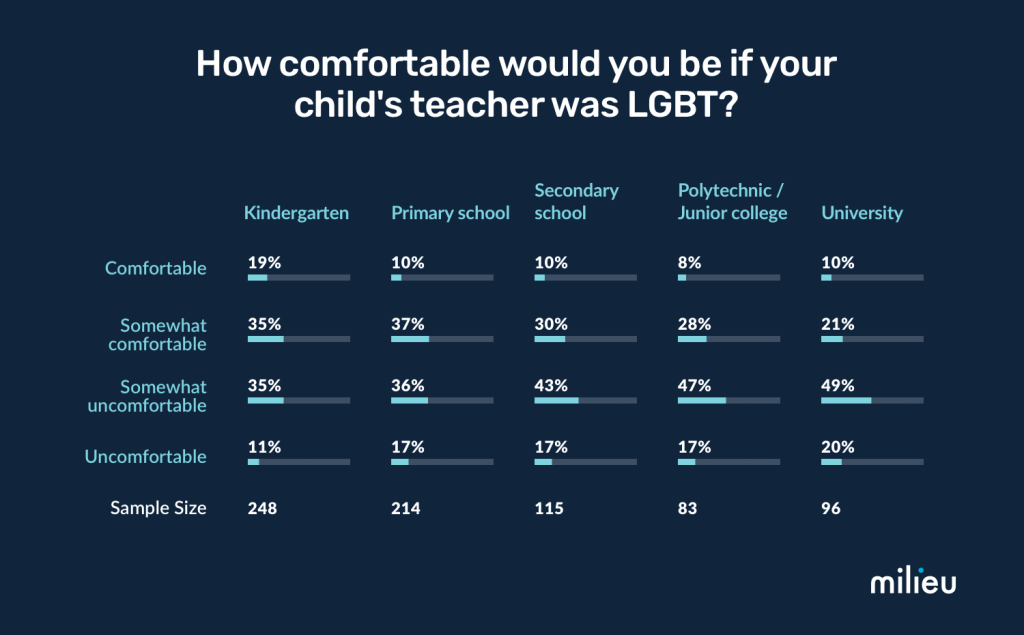 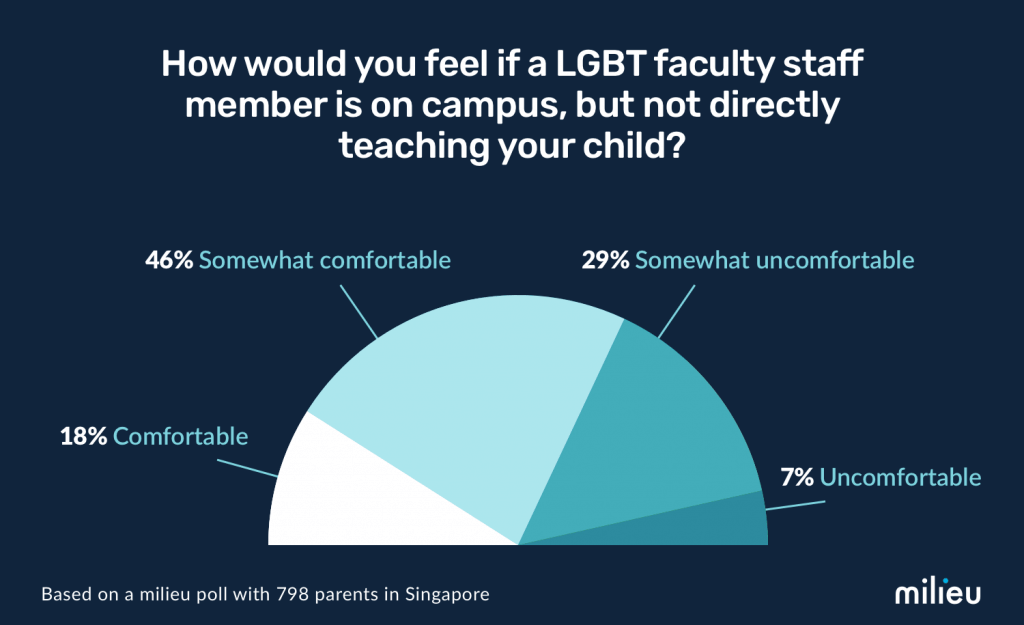 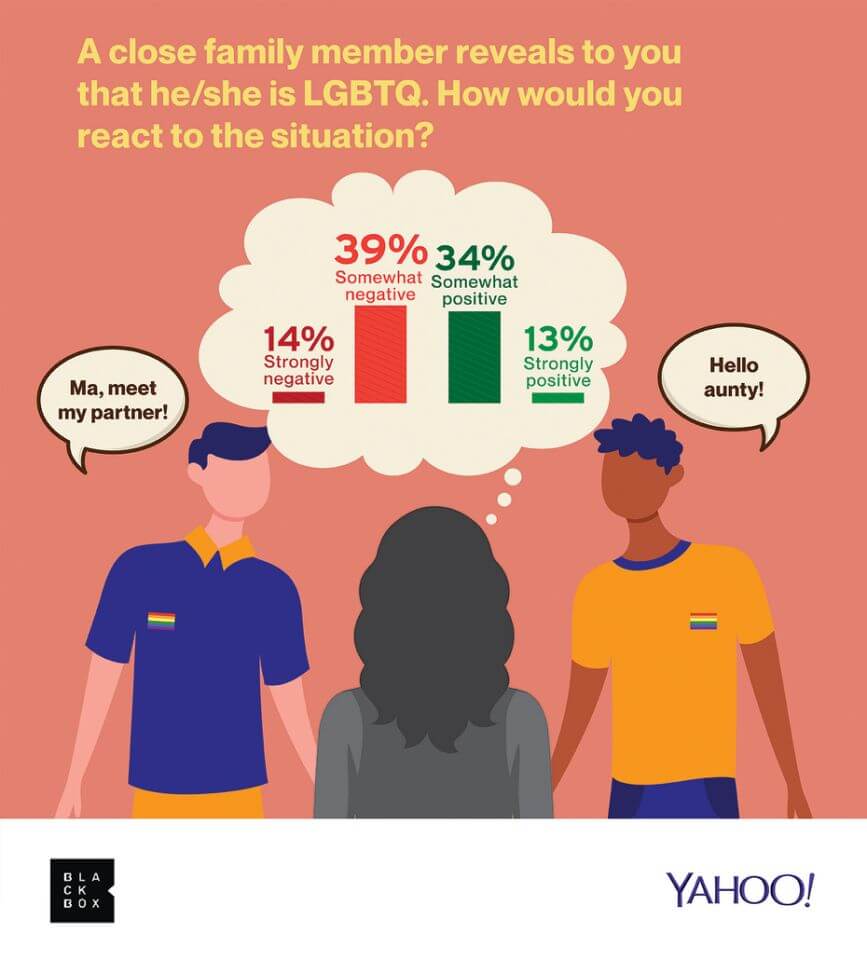 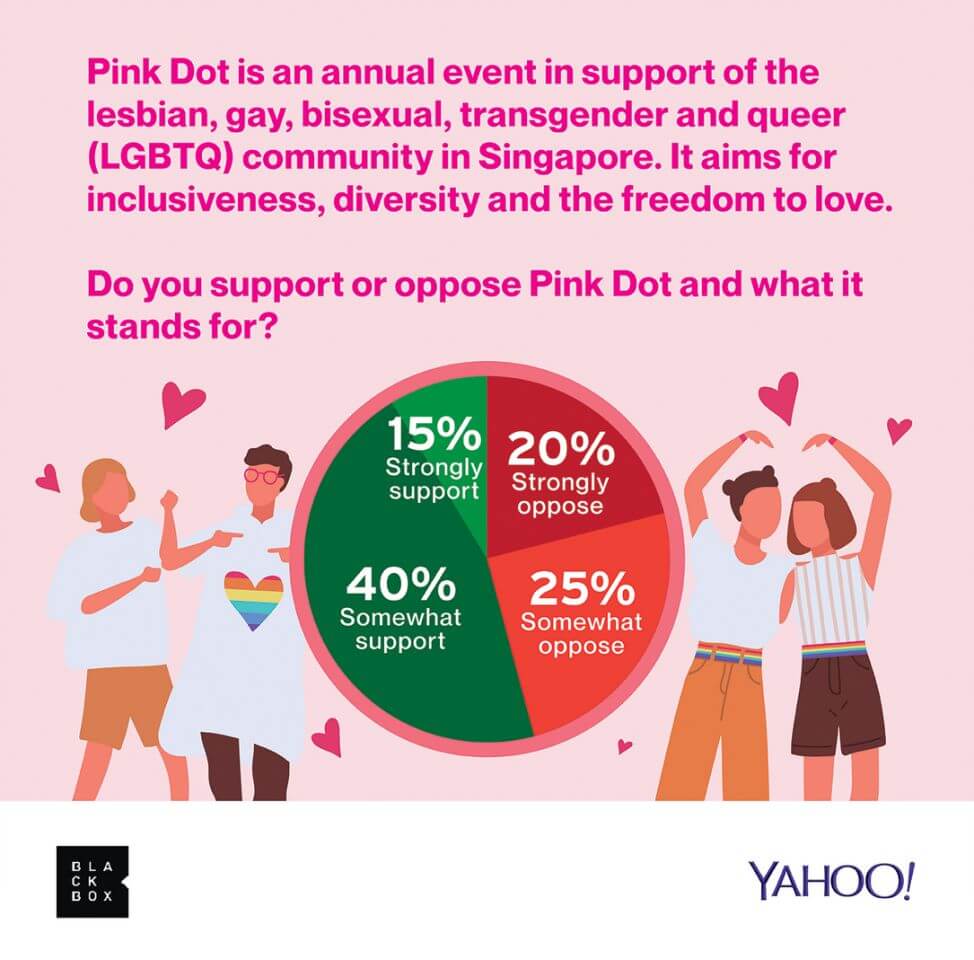