Should Athletes Have Sex Before A Big Match? 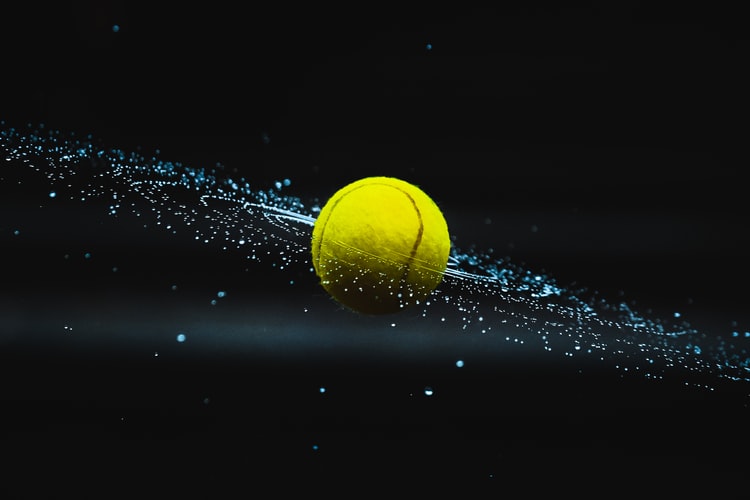 This article was first published for PinkLifestyle.com here.

The relationship between sex and athletic performance has been debated for centuries. Here’s what some of the science says.

The role of testosterone

Men may have more of it, but testosterone affects both men and women. It impacts athletic performance and low levels are linked to low energy, decreased strength and increased body fat. It also affects sex drive.

While short, high-intensity training boosts testosterone levels in both men and women, low-intensity endurance training decreases it, which not only affects performance but also the desire for sex.

What does the science say?

Although there have been clinical studies attempting to ascertain the answer, the results don’t point strongly one way or the other. One study published in the Journal of Sexual Medicine concluded that “sex had no statistically significant effect on athletic performance,” and others have produced the same results. In other words, we can assume it doesn’t harm performance, but you’re most likely not going to benefit either.

How about anecdotal evidence?

Regardless of the science, it appears many athletes believe athletic performance does improve after sex. This could be due to the release of endorphins, feelings of satisfaction or merely emotional connectivity with your partner.

We tend to look for hard science, but anecdotal evidence still has a place. If you feel something is benefitting you, then you should go for it.

When to refrain from sex pre-competition

There are only really two circumstances in which it’d be better to refrain.

Sports which require a great deal of concentration can be negatively impacted by sex. We’re talking about pool, snooker, darts and so on.

If your sex sessions take so long it disrupts your sleep. We know sleep is a massive performance enhancer, so if your escapades see you swinging from the rafters all night long, then you might want to hold fire until the day after competition!

All in all, athletes attending the Olympic Games in Rio this month should not worry excessively about how sex may affect their competitions, said Emmanuele Jannini, professor of endocrinology and medical sexology at the University of Rome-Tor Vergata in Italy.

“Sex is not just fun but also healthy,” he said, “however, if concentration is important, I would suggest to avoid sex for some few days before the game.”

Bishop, the sports scientist in Australia, advised against having sex only if it was going to affect sleep.

“If sex is going to affect performance, it will be via a lack of sleep. … Wait until after your final event,” he said, adding, “but I can’t see any problems with having sex and then getting a good night’s sleep.”

However, the current consensus among coaches and trainers seems to be that each athlete should make the individual choice of whether to have sex in the midst of a major competition.

“Current thinking in elite sports is that athletes should act in ways they consider ‘normal’ and not do something that goes against their beliefs, which will induce guilt, such as believing pre-competition sex is not good for you and yet engage in sex anyway,” said Mark Anshel, professor emeritus at Middle Tennessee State University’s Department of Health and Human Performance.

“A lot of athletes feel guilt-free and OK about pre-competition sex because it helps them sleep better as long as their sleep is not disrupted and sex does not follow a night of partying and alcohol intake,” he said. “Most contemporary coaches seem to agree.”