Famous – A Film by Michael Leoni 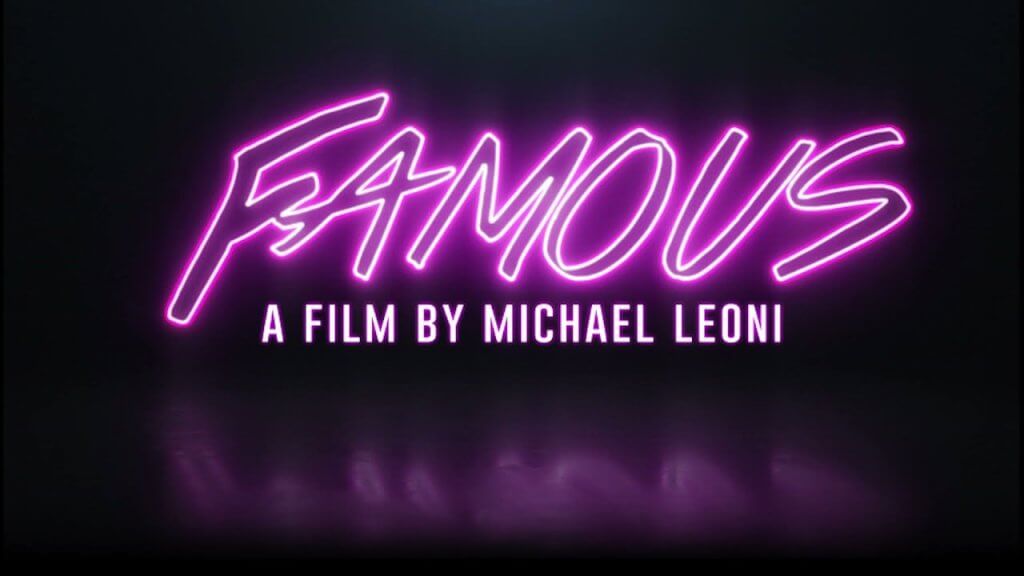 I was invited to preview this movie and since I have a theatre background in my younger days, I really appreciated the movie’s creative use of the set design, lighting and music to move the plot along.
The central character Jason Mast was forced into acting by his mother. He was subsequently sexually groomed and raped, but his brother was able to escape the same fate. The movie alternated between present and the past, and as layers unfolded, one was able to empathise increasingly with Jason.
There were other dynamics played out through the evening, and one does hope that positive changes will take place in Hollywood, and beyond so we can all work (or even just exist) without fear of sexual violence.

Famous was filmed live on stage in the height of the #MeToo Movement. Inspired by the lives of Young Hollywood stars like River Phoenix, Corey Feldman, Heath Ledger, and Corey Haim, Famous takes you on a non-stop thrill ride behind the glamorous world of Young Hollywood and into the mind of A-list celebrity, Jason Mast. What appears to be a night of celebration for his first Oscar nomination, turns out to be an intricate plan to confront his past. Driven by a devastating need to expose the truth, Jason attempts to control the outcome of the evening and ignites a chain of events that pushes the boundaries of real friendship and reveals the true cost of fame.

Often cited in the media, Dr. Lee is the appointed Resident Sexologist for PinkLifestyle.com, Singapore Cancer Society, and Ofnoah.sg and Ofzoey.com. She was recognised as one of ‘Top 50 Inspiring Women Under 40′ by Her World in July 2010, and one of ‘Top 100 Inspiring Women’ by CozyCot in March 2011. She has published four books: Love, Sex and Everything In-Between, Orgasmic Yoga, From Princess to Queen and {Un}Inhibited.