As the firstborn, I’ve had to “fight” for pretty much everything… 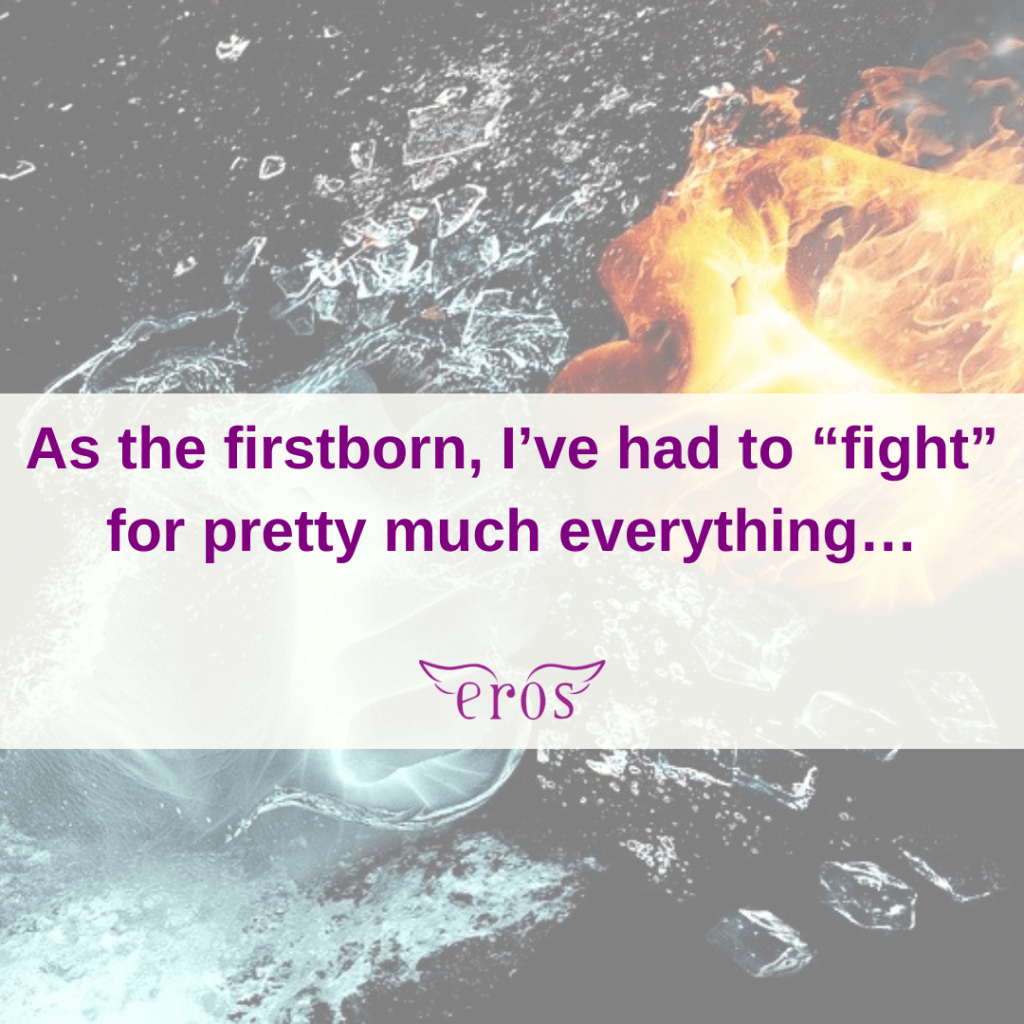 As the firstborn, I’ve had to “fight” for pretty much everything I wanted in my life:
For the most part, I’ve stood up for what I wanted knowing that the things that matters to me wouldn’t be granted if I didn’t speak up, ask for it, or stand by my decisions (and the consequences).
I used to be so resentful of being the firstborn – of being the pioneer/ trailblazer/ whatever you call it.
Nobody knows as much as I do how difficult it has been being and remaining a Sexologist in Singapore for so long (13 years and counting).
I’ve seen several sex toy shops, as well as sex-positive/ wannabe sex educators in Singapore come and go. If I hadn’t gone through what I went through during my formative years and beyond, I wouldn’t have the “balls” to begin much less keep at it. Sometimes my friends joke about it but it’s true, I have “bigger balls” than most people we know.
I’ve seen, heard, and personally experienced so much in my life that absolutely nothing fazes me anymore. Rather than assume I’m being arrogant, everything I’ve gone through has allowed me to develop the empathy for anybody suffering, the confidence and capacity of holding space for my clients, and now the know-how for supporting them around whatever comes up during a session.