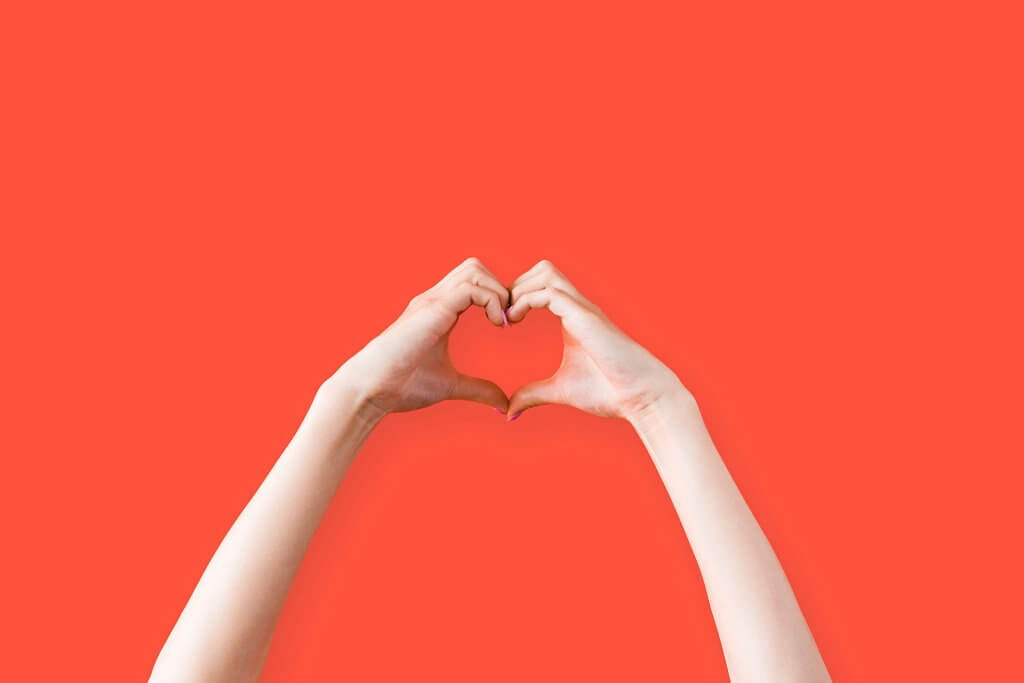 A few weeks ago, while watching ‘Robin Hood’ starring Russell Crowe, I found myself cringing at the predictability of the plot. I am usually not so squeamish about my buttons being so obviously pushed. However, I walked away from the experience with a few observations about the preparation of heroes that I’d like to share with you.

Good guy Robin Longstride (Crowe) is an archer fighting under King Richard the Lionhearted during what would be Richard’s final Crusade. Robin is falsely accused of disloyalty but escapes after Richard is killed. Upon finding the dead king’s crown, Robin returns it to London, where Richard’s brother, John, takes over. Unbeknownst to John, his new right-hand man Sir Godfrey, an English knight with French lineage and allegiance, is in cahoots with the French.

The film climaxes with an invasion on England’s south coast by the French. Robin slays Godfrey with a well-placed arrow from long distance. The English are victorious in the ensuing battle, during which King John perceives the French surrendering to Robin, rather than to himself, as a major threat to his power. In the final scenes, King John declares Robin to be an outlaw. In response to this, Robin moves to Sherwood Forest, with his love interest Lady Marion of Loxley and his friends in tow, to form what will become the celebrated Merry Men of myth and legend.

Here is the typical good guy vs. bad guy; underdog vs. person of power; hero vs. villain – not to mention fair maiden thrown in for good measure.

I asked myself: Why is it that the hero of the movie somehow always manages, in the midst of great chaos no less, to be at the right place at the right time, to make the critical difference – namely kill off the villain?

In action movies, this good guy has some heroic quality – kind, honest, integrity – in addition to being either stronger and tougher, or smarter even if not bigger in build. However, he would definitely have received more training, and therefore, he is more skilful and more prepared for whatever may come. Hence, it is only natural that this person would be more likely to be able to watch for the signs and indeed, be at the right place at the right time.

In order to have a good, if not fantastic, sex life, there are things we can do to make sure we are at optimum shape. All these things mummy or doctor said is true: watch your diet; exercise regularly, drink less, stop smoking; and take time to pamper yourself. The saying “Take care of yourself and the rest will follow” certainly rings true.

We can not only prepare ourselves physically but also acquire skills for sex. This training can come for instance, in the form of reading sex education books; attending sexual technique workshops; going for related communication, coaching or counselling sessions.

You are the Sex Hero of your life.