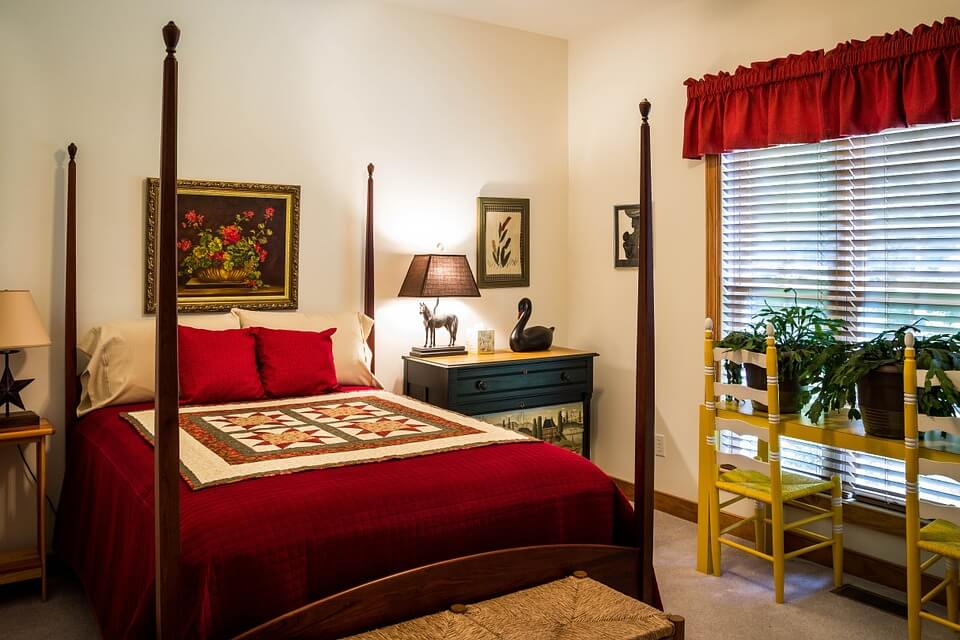 My immediate response was territorial: ‘Who is the sexologist here? Are you saying I am wrong? What are you trying to imply here?’

When I calmed down sufficiently, I had to acknowledge that the portal owner wrote what she did because she truly thought she was right. She suspected that I had made a genuine mistake and was only trying to be helpful. I decided to store this story at the back of my head until a more opportune time to share my views arrived.

If sex was supposed to be natural, easy and effortless between two persons in love, how would it explain the couples who seek my support, unsure of how to consummate their marriage? Are they any less in love?

If sex was natural, why do people still have fears, anxieties, concerns and questions about sex?

If sex was natural, why are there people who do not like, do not want, or do not desire sex?

Are these people (gasp!) unnatural beings?

Case in point, one of the most comfortable sexual positions for a woman is when she lifts both her legs in the air and spreads her legs wide apart as her partner mounts her. This is known as the missionary position. For the longest time, I felt like, and I swear looked like, a frog. If sex is supposed to be natural, it most certainly didn’t feel like it. And it didn’t become ‘natural’ for a while.

Didn’t it occur to the above-mentioned portal owner that what she feels is natural sexually is also learned?

Like much of everything we know, we acquire the knowledge, practice through trial and error, and perfect it so that it becomes a skill which we ‘own’. Hence, the word: ‘sexual skill’. Sex is a skill. Sex involves sexual techniques.

One can certainly buy sexual educational books in shrink-wrap plastic from Borders. Or attend one of my four sexual technique workshops.

Yes, my friend, sex is not a natural act. It is learned.