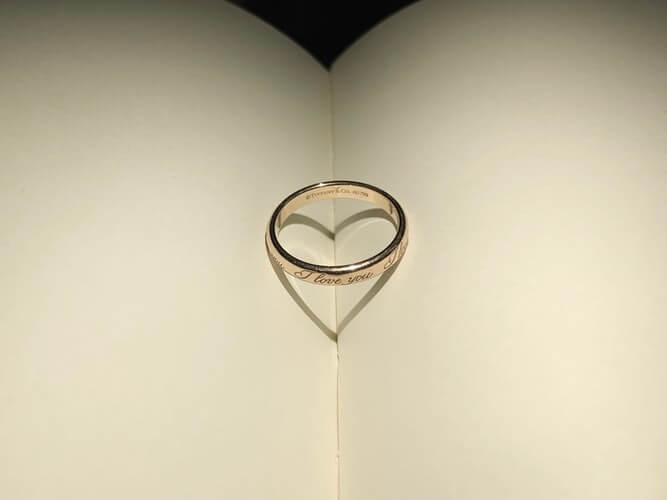 I got married on Thursday. It is my second marriage. I am just putting the word out there for those who wonder how one can be a clinical sexologist and not be married. I was previously married for a period of five years.

This is an example of a typical conversation:

Upon introductions, I am asked, “Are you married?”

Next question: “How can you be a sexologist and not be married?”

A new acquaintance who is more reserved or restrained might frown in bewilderment at how a sexologist could not be married. How could this unmarried person talk about sex? How could she talk or teach about sexuality if she hasn’t actually had sex? So if I have had sex before marriage, wouldn’t that make me (gasp!) a bad person? I could see the perplexity flash through their face. Their world does not make sense anymore.

And I know, in not so many words, that it is exactly what goes on in their minds because I have been asked all manner of questions along those lines.

Somebody more brazen will get more personal by asking what happened in my previous marriage (i.e. why I divorced), whose fault it was and the like.

Yet others might ask, “Does it mean you have had a lot of sex?”

I have but it is really is none of their business. And certainly doesn’t necessarily make me a better sexologist.

Love, sex and marriage are not just interrelated but seen as one and the same thing, especially in Asia. This certainly hasn’t made things easy for me during social networking events and in marketing myself. I have no hang-ups or issues about my past having done my fair share of work on myself. However I do find it tricky, not to mention distasteful, to summarize my failed marriage in a few sentences, sometimes in very public social events. Not answering will make me seem evasive. Answer and you might find someone who really didn’t want to hear about it in the first place, but asking just for the sake of asking, or asking because they can.

Asians tend to want to get personal within seconds of knowing somebody, from the size of your family, the number of siblings you have, to whether you are married, if you have kids, and if so, their ages, where they study and so on. They do not see people as unique individuals but an extension of their families.

I resent that. Yet I cannot help but recognize how I am looking forward to actually being able to move on in a conversation after the question, “Are you married?”. I already know they will want to know how we met, how long we dated, whether we plan to have kids, and when. Maybe after we get through my personal stuff, we can talk about them, and their sex lives.