Hot and bothered about Sex and Making Babies 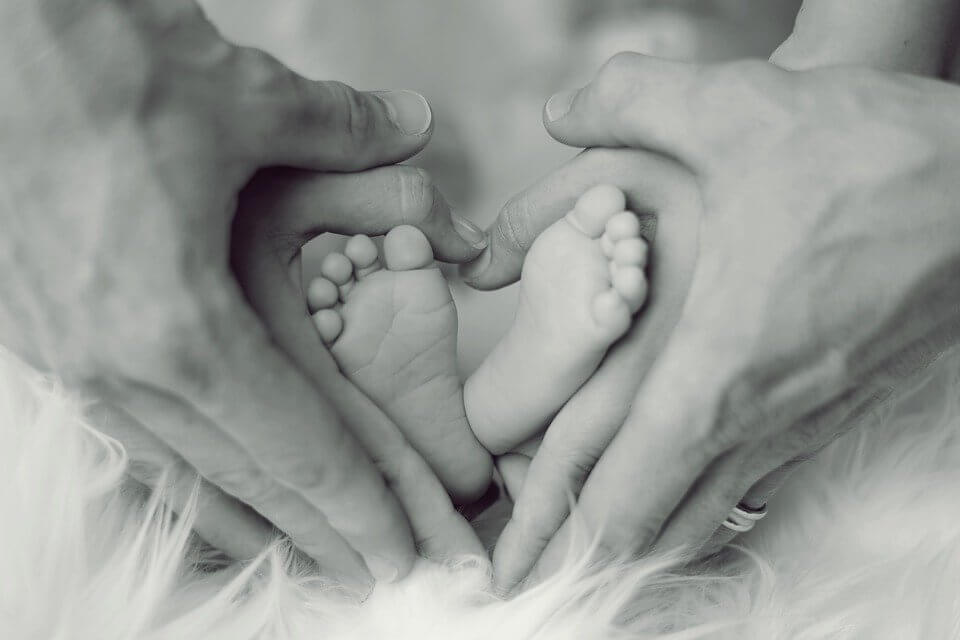 Answer the question below: Is a sexologist…

a) Supposed to be sexy?

b) Supposed to talk about sex only in the context of marriage?

c) Supposed to make sure a married couple has lots of sex?

d) Supposed to make sure a married couple who has lots of sex makes babies?

e) All of the above?

Let’s work through the possibilities.

a) Supposed to be sexy?

This should probably be the most obvious. Just as sexologists are no more expected to be sexier or more professional than anybody in the therapeutic or counselling professions, why am I always introduced as the “Sexy Dr Martha Lee”?

There appears to be an assumption that every woman enjoys being called beautiful or sexy. Or maybe, since I am a sexologist, and sexy is close to sexologist, I must want to be called sexy. Never mind that I would rather be recognised as a person, or as an individual with my own unique set of knowledge, skills and expertise. I am constantly sexualised whether I want to or not – never mind that I have never once been asked if it offends me – because this is a desirable trait.

b) Supposed to talk about sex only in the context of marriage?

When I did my first radio interview (in Singapore, most radio interviews are aired live), I remember the interviewer adding the words to my answer, “And of course you meant sex in the context of marriage”. Actually, I didn’t, but being too wet behind the ears media-wise, I fell silent and smiled meekly, too shocked to squeak a word in dissent.

We all know sex is certainly not happening between only the married. In fact, the lack of any real dialogue about sex has serious consequences for our young people. A survey in 2010 reported that sixty-one per cent of 200 sexually active young people between the ages of 16 and 19 surveyed in Singapore have had sex without contraception with a new partner, a 12 per cent increase from the previous survey done in 2009. And in 2008, Ministry of Health showed that 418 of every 100,000 people aged 15 to 24 had contracted a sexually-transmitted infection, compared to 213 in 1998.

So, while the interviewer was apologetic and explained she had to do so or the station might get into trouble, I wonder just what other kinds of messages the various media outlets in Singapore are not communicating which the public needs to know. With self-censorship, the more we worry about what is acceptable, the less we are actually serving the public.

c) Supposed to make sure a married couple have lots of sex?

Just as there are couples who are dissatisfied with their sexual lives, there are also couples who are perfectly happy with the lack of it. What others perceive as a problem is never one until it bothers at least one person within a relationship enough to seek external support. It is not my place to pass sentence on what is normal sexual practice or not, or impose my attitudes and beliefs about sex and sexuality upon anybody.

To me, while sexual well-being is part of the overall well-being of a person, it may not be to others, and I have no reason to judge – it’s their lives. Most of us would agree we want to be loved and to express our love – and sometimes, sex may not be part of that equation. However, sex can be extremely important to one’s sense of happiness, and my role is to be a coach, a guide, a friend and sometimes a facilitator, for those who wish to have such support.

d) Supposed to make sure a married couple who have lots of sex make babies?

It always puzzles me why some people purport that I am on some crusade to make married couples (presumably) have more sex so that they can have kids.

The reality is of the 12,000 births terminated every year, about half are done by married women (Channel NewsAsia, 2009). Doctors deduce that many people are not using contraception, or are not using them correctly. Why are women playing roulette with their bodies? Maybe the couples don’t know any better. Or, perhaps it was due to faulty use of contraception. Whatever the case, these supposedly “right” candidates are choosing not to carry the baby to term – because they do not want to, or for whatever reason, and it is not because they are not having sex.

For the record, I could never force anyone – married or otherwise – to do anything they do not want to. Just as there is nothing wrong with those who do not wish to have sex, it is also a personal choice whether a couple wishes to have kids, and how many.

Therefore, the correct answer is none of the above. What? That wasn’t one of the answers? Sorry, I guess it was a trick question.

A fellow sexuality educator and friend, Crystal Hill Nanavati (who is named here by permission), was the first to get the correct answer. She said: “I think a sexologist should provide information to people on sexuality (and sex-related health) without judgment or an agenda regarding marital status/ desire for children/ etc.”

Unprotected sex on the rise among Singapore youth (2010), Channel NewsAsia