I moved into my own rental unit in Feb 2014, with a one-year lease. Within days of moving in, I realised that the face basin tap was leaking. Now I’ve been brought up to not waste. 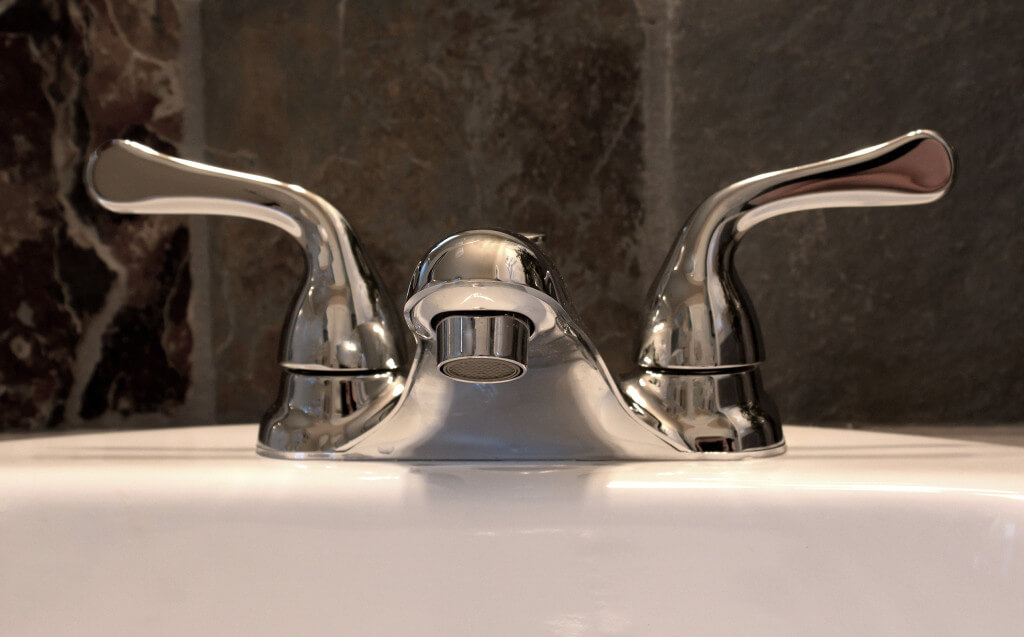 When I found myself with a slow but surely leaking tap, I instinctively placed a plastic basin underneath to collect the water. Crisis adverted. I could breathe again!

Waste not to the rescue

I used the water collected to:

However, some water was still lost. To my dismay, some mornings when I wake up or some evenings when I returned home, I came upon to a plastic basin which was not just completely filled, but overflowing. It had probably been so for hours, and I was now guilty of “wasting water”.

Why not get it fixed in the first place?

It was only when I was motivated to get my aircon serviced that I also asked for the leaky basin tape to be fixed. It took two visits before it was repaired. By then it was Aug 27, and SIX MONTHS had flown by.

After more than six months of denial, I finally got my leaking tap fixed (no pun intended).

Now what parts of your life have you been ignoring?

What areas have been “leaking” and should be “fixed” pronto?
If not now, then when?
I like to invite you to enquire about sexualty and/ or relationship coaching services here!