The rationale behind this position is the following:

We define reparative or conversion therapy as:

AASECT’s position statement on conversion therapy acknowledges that the organization’s statement is consistent with:

As a certified sexuality educator as well as member of AASECT, I agree with and adhere to this statement. 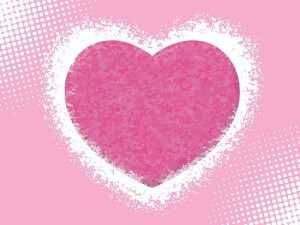