What If You Had A Real Identity?

Over the weekend, I came across a fascinating story of two pairs of twins, where one of each twin went home with the wrong family after birth.

I found myself drawn into the story… and it was one long article!

I noticed myself tearing up at this part:

“… Even still, William felt that his mother should have found a way, been resourceful, fought with everything she had. He would have fought for it himself, but at 12, what could he have done?

As he wept on the bench, he was experiencing the first wash of feelings that he would be able to articulate only in time: his sense of his mother’s guilt and worry; the lost opportunity to grow up going to school in Bogotá, instead of working in the fields, hauling crops; his grief over how different he had always felt from the rest of his family, a family who loved him but nonetheless teased him for not quite fitting in. Brian, stunned, sitting beside him on the bench, did not know what to say.”

I was so caught up in it all that I went on to watch the televised report on the same as well.

I could not get over how these men must have been feeling growing up, and how their destines were affected.

Eventually I asked myself: Why am I being so affected by their story?

Amazing… this was the answer that came up! 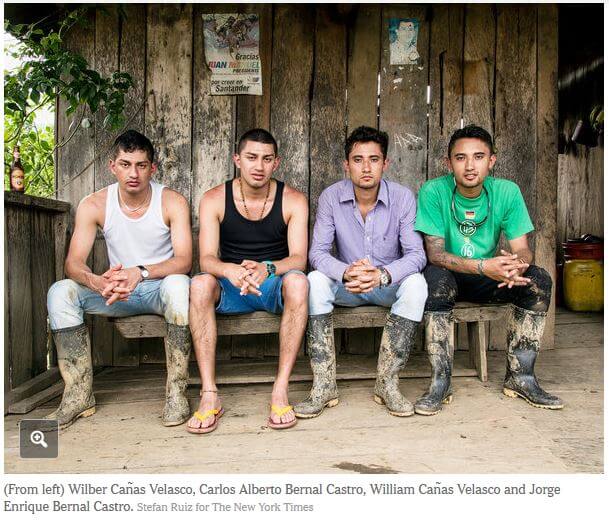 I identified with William’s sense of displacement.

Growing up, I often felt that I was born into the wrong family. I had parents who didn’t seem to understand me. I was so different from all the other kids around me. I was loud, expressive and pushy, when quiet and well-behaved kids would always be the ones who were fawned over. Gradually I learned to play small and dull, dumb down, and eventually just shut up. I turned off my radiance because I was repeatedly told and came to believe that I was weird.

Unlike modern-day kids who are often forced to attend this or that enrichment class, I really wanted to learn the piano, and go for dance classes, but those opportunities weren’t possible. I often wondered if I was swapped at the hospital by some cruel joke. 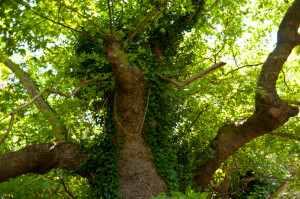 For the longest time, I didn’t truly believe I had parents who loved me because they didn’t show me love in the ways I needed, and in the ways I didn’t even know I needed. My Asian parents rarely touched or praised me. I couldn’t tell them how to help me be happy or be more in life because I didn’t know how to express my thoughts. But then, I was also never asked for my opinion in anything. Their Love Language was Acts of Service, while mine was Physical Touch. Because they didn’t touch me, I didn’t believe they loved me. More on The 5 Love Languages here.

Regrets, I am sure we all have plenty. Don’t get me wrong. I have wonderful parents who truly did the best they could. I’ve obviously reconciled with my parents, have a much better relationship with them, and feel and express love with them easily now. I feel I’ve come full circle in many ways, and better placed in life.

This is why I identified with the twins, especially William.

Even when I accepted I wasn’t born into the wrong family, I still felt that I was different. It wasn’t until recent years that terms like Introvert, Empath or Highly Sensitive Person became popular. And since we don’t know what we don’t know, I didn’t know how to thrive beyond survive – and I struggled to even survive for a long time!

Like the writer of this article who felt that she was an alien, so did I. People who are sensitive cannot be bullied into becoming less sensitive. They just end up wounded. Instead, they need to learn how to honour their nature, and take care of themselves in a world that does not seem to understand. 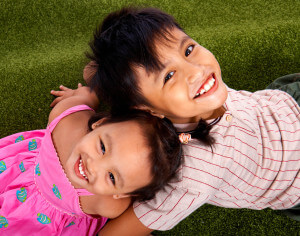 I certainly didn’t know I was an introvert, a highly-sensitive person and also an empath until several older and wiser people told me. I was busy keeping my head down after being told my whole life that I was difficult, weird and impossible to be with or around.

I have done a lot of work to learn about my nature, and to turn them into ways that work for me, because I realised I owned a desire and responsibility for humanity – to help others with my gifts. Because of what I do professionally and how I continuously put myself out there, people do not believe I am an introvert, misunderstand me, and persist on calling me an attention-seeker.

Owning The Real You

What would the world look like if we made peace with our roots – family, culture, society, religion, country etc.? I truly believe that the deeper our roots, the stronger we grow – and this includes making peace with our parents, with where we came from – as did this two pairs of twins. And this is why I went through all this time and effort producing free content on parent-child relationships for Mother’s Day and Father’s Day.

What would the world be like if we made peace with our nature – quiet/ loud; introvert/ extrovert; feeling/ thinking etc.? If you feel that you too have a sensitive nature, you will benefit from reading these books: Quiet and The Highly Sensitive Person’s Survival Guide. I’ve also just started an online support group for HSPs in Singapore.

Sure, we’ve been down and out, keeping our head low and playing small. We feel wounded, scarred and scared, dragging our feet behind us. And vowed to never, ever…

Change is inevitable. Right now, your body is dying and regenerating all by itself. Our average human body will regenerate most of its cells every 7–10 years.

We cannot help but change. It is in our nature to change.The question, has to be: Is it for the better or worse? 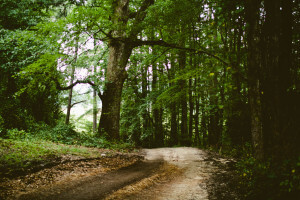 The way of the better… is to decide.

To decide to be soft, vulnerable and seeing.

To decide to be brave no matter what.

To decide to take risks. Or to at least try. Or die trying.

And then when we get criticised, ridiculed, judged, condemned, or seemingly fail… to still choose to stay open.

To return to love.

Love is the beginning and the end.

Love is always the answer.

What if your real identity was that of a super hero, what kind of hero or heroine would you be with your unique set of gifts and talents?

Now, what if each of us took responsibility to be the best version of who we can be?

The world will not just be a better place.

The world will be a different place.

We will all be in a better place.

Be super. Not small.