Moved out of Purvis Street

Be Brave… Let’s… let go together

I moved out of my Purvis Street office yesterday (Sun 24 June).

My second office has served me and my clients well over the past 5 years. It’s small, but centrally located. Every single person who’s been there has remarked how cosy it is. More importantly, it makes them feel safe and comfortable during the short time we work together. If not for the landlord wanting the space back because of his expansion plans, I would not have given up this office. The universe had to make a decision for me – I had to be told to leave.

I don’t plan to rent a physical office of my own when I move out of my temporary location at Upper Serangoon. With a physical office, I’ve been tied to a location. Come 2017, I want to be ready to travel and position myself as an international sexuality educator and presenter. I’ve already shortlisted two conducive counselling places I can rent rooms on a per-hour basis (not some brightly lit co-share or serviced office – a fear many clients had expressed in the past!).

In saying goodbye to Purvis Street, I remember how I used to cry when Chinese drama serials would end – why do all good things have to end? I went through shock, action, grief, then acceptance. The way we feel about things changes form quickly when we embrace it fully. In life: exams end. We change jobs. People die. Relationships end. Everything is temporarily.

We feel. We hurt. Many of us shut down and shut out. We fear that we cannot take this (what this means to us) again.

It is a choice and a decision to let go, stay open and remain soft in our hearts. It is a harder path and it takes a brave person.

Would you rather be open to life? Could you see that courage is what you want to own? Are you willing to choose the road less traveled?

One thing that prevails, in my opinion, is the human spirit.

In this space, a lot of tears, laughter and ah-ha moments had taken place. I cannot emphasize how much I’ve grown alongside my clients and been moved again and again by your courage, vulnerability and desire for a better life. It’s you. You have made me a better person. You have made it necessary for me to carry on in this work. You have inspired in ways you don’t even realise. Thank you for showing up.

Just like any relationship, there has been ups and downs in my work. I haven’t been doing this just for the money. If I was, there would be many other more lucrative things I could have done – but none which I prefer to be doing to help humanity. You may wish to watch my recent presentation at FuckUp Nights where I admitted I suffered burnt out last year. I’m still here, still helping people where many have told me to give up, move countries, give up on my people and quit being a sexologist. I stand in the space of positive sexuality at a time when nobody was doing so and I’ve done this for seven years. This is the longest I’ve held any job – and wanted to!

The good thing about being running a coaching practice for so many years is that I’ve been around long enough to hear of how people postponed seeking help – even though they’ve had my contact for years (anywhere from 2 to 5 years so far)! So, pleassssse. Get over your shyness, fear, anxiety around seeking help. There is no need to suffer in silence. Get the word out to your friends about my service. You’re doing others a big favour!

My friend… be brave. Let’s… let go together.
Attend my two scheduled Clean and Clear workshops.
They will support you in letting go of what needs to be let go of, so that you can learn a fuller life. More here.

Goodbye Purvis Street and Hello… to a New Chapter

(I could not have done this move without the help of my best friend Pearly Phua. She is a single mom of two and has the kindest heart of anybody I know. In the coming months, she will be setting up her own renovation company. I will feature her under Passionate Person of the month. I really hope you will support her then too.) 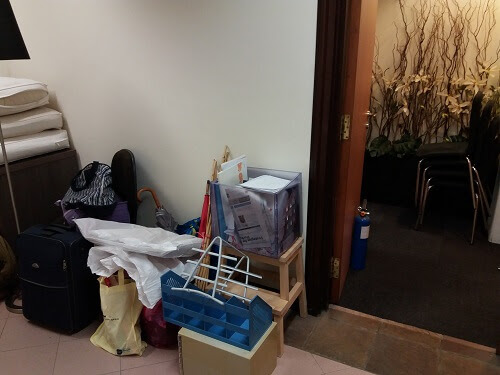 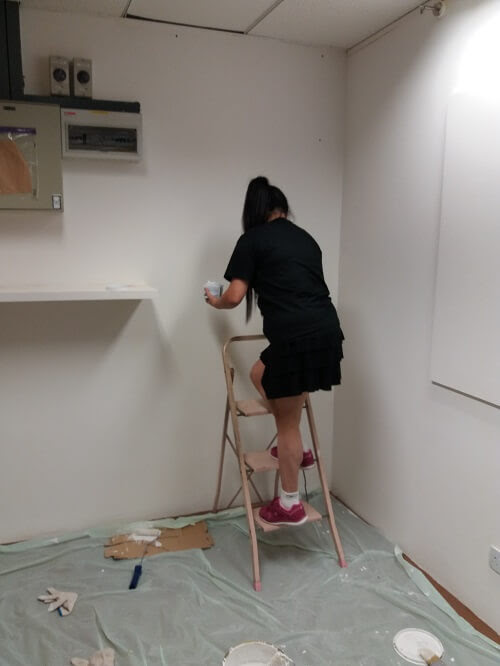 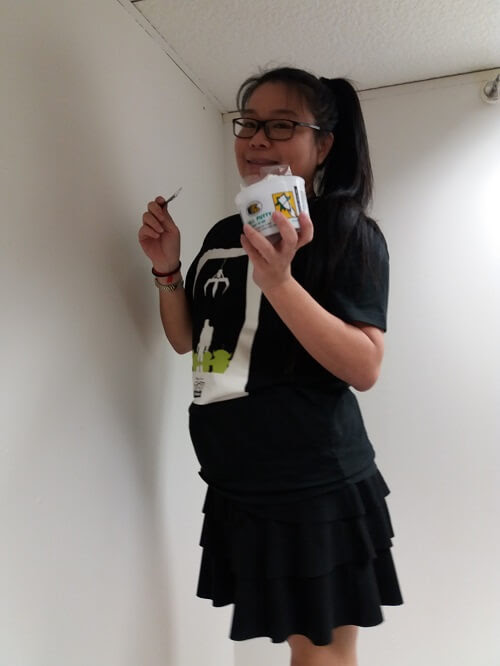 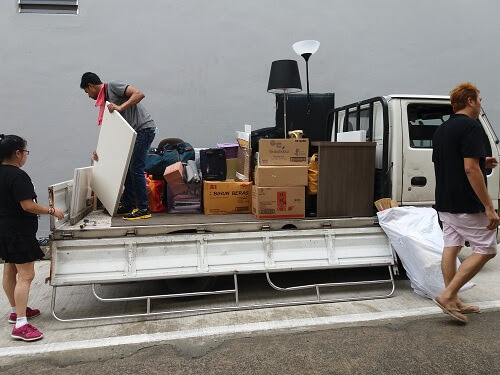 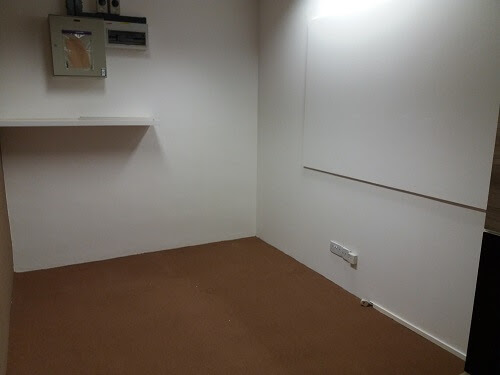 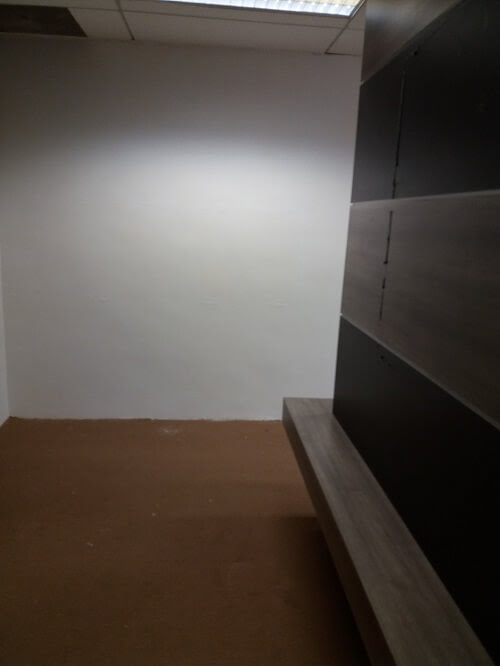