How Long Would You Wait? 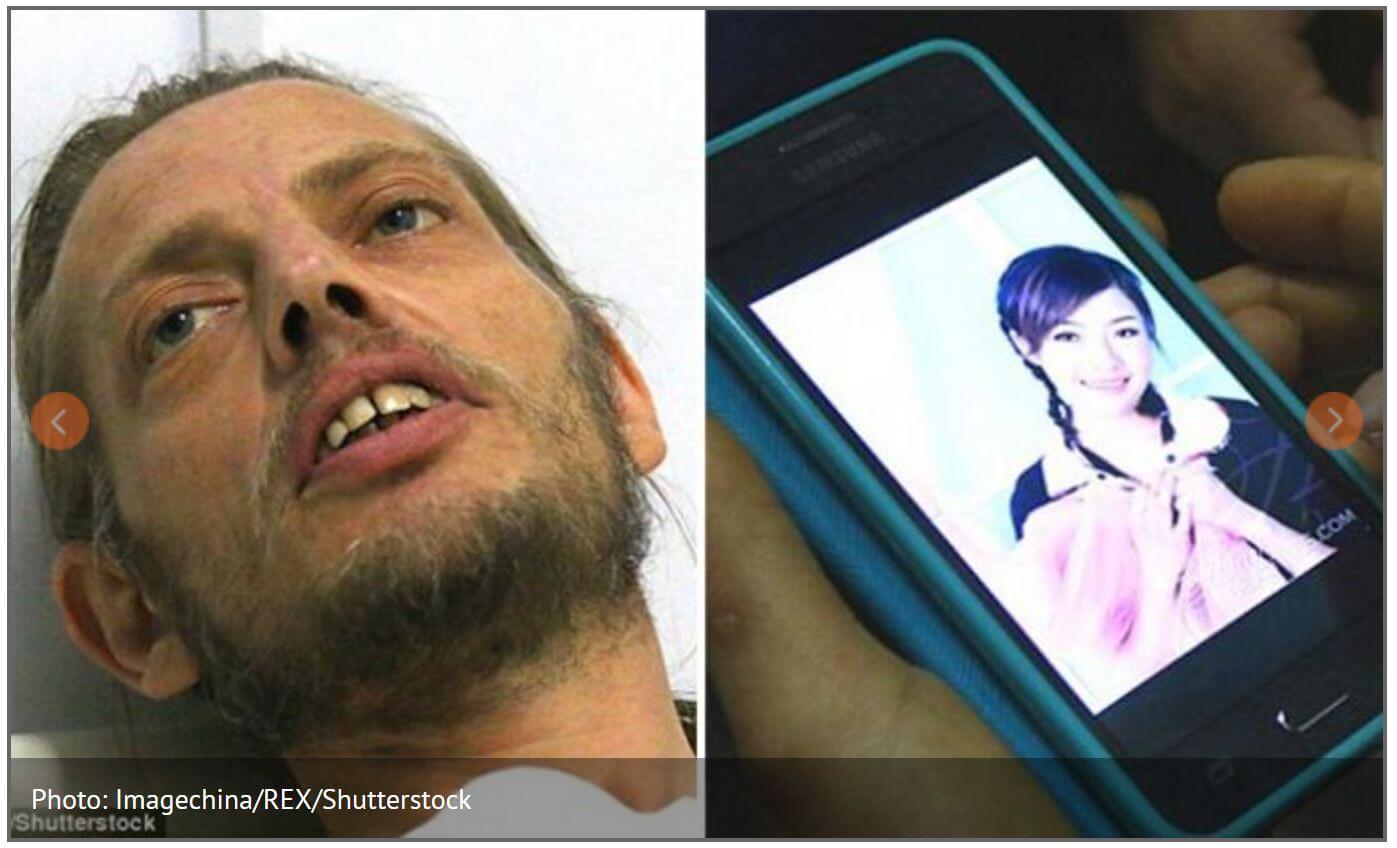 In a separate story, a ‘Hachiko’: Man waits 20 years by train station when his girlfriend doesn’t show up.
Read it here.

Back in those days when we didn’t have mobile phones or the Internet, I was still in primary school when I couldn’t keep to my date with a friend.
She waited for me for an hour, and I felt terrible about doing that to her.
I would usually wait for people up to 30 minutes when it comes to social gatherings.

What about you?
How long would you wait for somebody you care about?

The good thing about having been in private practice of seven years is that many clients have admitted to waiting… for years before seeking help from me.
They would be in a bad place – angry, resentful, blaming, hurt, crying, and hopeless.
It breaks my heart but there have been times when there’s just too much – it’s too little, too late.

As a rule of thumb, if you have an unresolved issue of more than six months, you should seek professional help.

Don’t let your own ego, fear or resistance get in the way of your relationship.

Don’t wait until it’s a situation of too little, too late.

You deserve to be happy.

A stitch in time saves nine.