In case you were still wondering about the trending Twitter hashtag #MeToo that happened in Oct 2017, men and women were speaking up to show the world just how common sexual harassment and sexual assault are. It started with a tweet from actress Alyssa Milan. More here.

Sexual assault victims in Singapore felt empowered to speak up. You can read the Channel NewsAsia report here.

Just to be clear, empowerment is not about speaking up only. It is about taking back your power to do what is right for you speaking up or not. It’s not about making those who wish to remain silent to feel bad.

I read about men asking if there was a space for them to report their sexual harassment and sexual assault. I read about men asking other men to stay silent and hold space for women. Depending on which angle you were looking at it, it can all become quite confusing not empowering. I didn’t like all the talk about us vs. them. I don’t see how hating or blaming men will resolve anything. 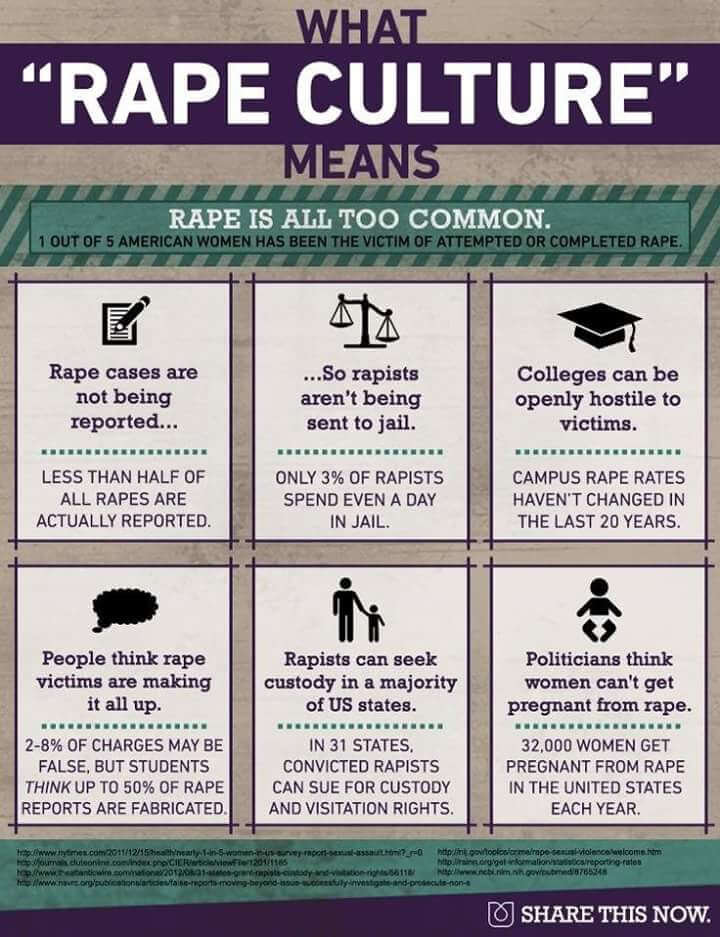 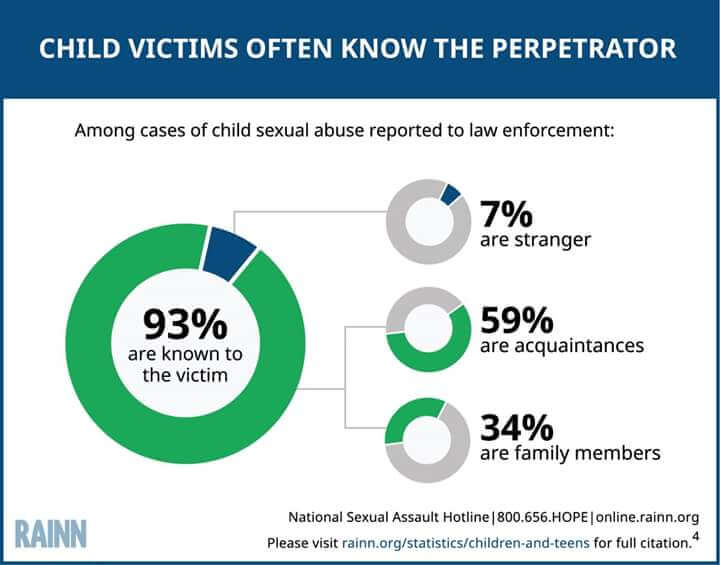 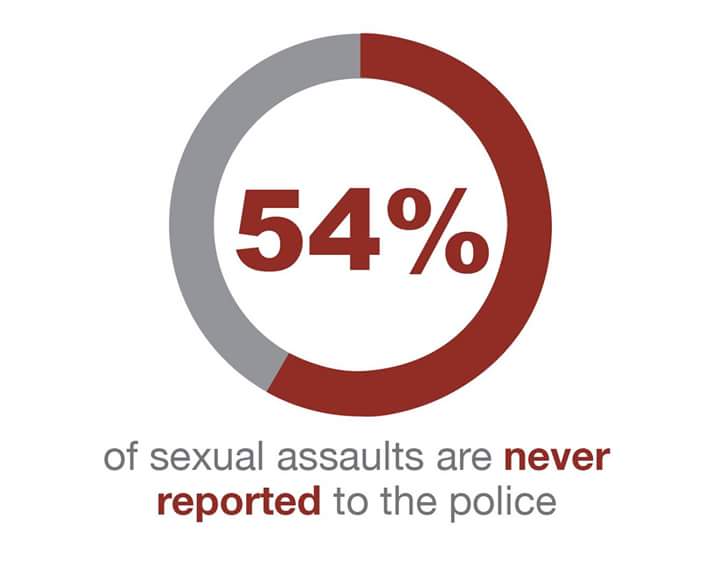 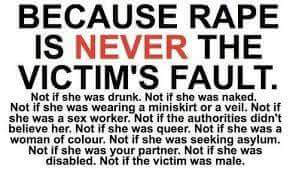 If you wish to address what has been triggered for you and would like a private space to process them, you could arrange a private session with me.
I am available face-to-face in Singapore/ Malaysia or via Skype.