This is an extract of Chapter Seven of From Princess to Queen: Heartbreaks, Heartgasms, and Everything In-Between – the third book of Relationship Counselor and Clinical Sexologist Dr. Martha Tara Lee of Eros Coaching published in 2017. 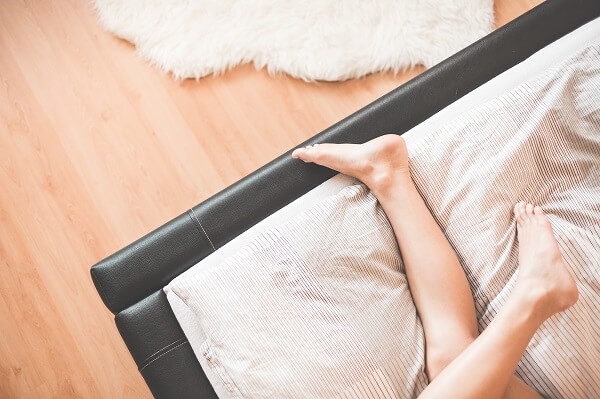 Sexual anxiety may present itself as a form of performance anxiety. Typically, there is so much preoccupation with the anxiety itself that the person becomes less fully involved in the sexual interaction, bringing about the very failure that is feared.

Male sexual performance anxiety is usually described as when a man has trouble getting an erection. This issue is hardly ever discussed openly by men, for fear of losing their projected ‘macho’ image.

Fears of sexual performance are not limited to men. For women, it might include worries about physical responsiveness – such as the speed with which vaginal lubrication or orgasm is attained, or the length of time that lubrication or orgasm is maintained. On a broader level, anxiety can also be reflected in how much passion, tenderness, intimacy, and sensitivity a person feels toward his or her partner.

Sexual anxiety may also be part of a social anxiety complex where people may feel that they are inferior to others in some important way, or where they are overly concerned about other people’s reactions. Whether sexual anxiety is part of performance or social anxiety, it can result in lowered self-esteem, avoidance of sexual encounters, relationship breakdowns and further sexual difficulties.

In this cycle, anticipation of the next sexual encounter arouses the same anxiety coupled with the memory of the previous failure and often perpetuates the problems. It might lead to an avoidance of sexual activity altogether, or at least a minimization of the amount of sexual interaction that occurs. In turn, the partner might misinterpret the behaviour as a form of rejection. The underlying reason for avoidance is usually to save face so the person feels more in control and less guilty about being inadequate.

These are a few suggestions where anxieties revolving around sexual performance are concerned:

Lastly, sex is supposed to be un-self-conscious and pleasurable. Until you let go of what you ‘ought’ to be doing, or of what is ‘right’ or ‘best’ for you or your partner, you are not going to be able to enjoy the experience. We need to learn to let go of control, receive, release, and feel.

This article first appeared on The Online Citizen in Nov 2010.