How “Cool” Taylor Swift is

Last week, I was watching this and noticing how “cool” Taylor Swift is naturally. She was either born “cool” or become “cool” through repetition, training, and practice.

I have had a deep wounding when growing up from never been cool enough. I was cruelly rejected several times by fellow classmates growing up for being “weird”. “Coolness” didn’t strike me as a thing until I entered primary school.

In primary one, I remember how the most popular girl in my class told everybody not to “friend” me because I was weird. She provided no examples, but I remember the many recesses I spent alone, and the sense of rejection, inadequacy and sadness that surrounded me all the time. Many years later in primary six, I asked her why she did that to me. She shrugged her shoulders and explained I was just weird (as if the years of suffering could be justified by that).

At some point, I even played with her at her house. I remember wanting the same hair pin and pencil she had, and my dad had to ask her mom where to buy them for me. I wasn’t cooler or better liked for that at all. That was an early lesson for me of not needing/ wanting the same things others did. They didn’t make it happier. As a result, I never sought after brands/ branded things. I don’t long for expensive clothes, bags, shoes. I’ve always thought I have better things to do with my time and money – and usually that involved thinking how to learn more and help more people.

In primary three, I noticed how there were a few girls in class who didn’t seem to belong. I needed friends to hang out with during recess. We called ourselves the “reject group”. We had a membership list of a proud six, and we swore to not “friend”/ hate others who aren’t in our club. However, the negativity and toxicity of the group affected me. I eventually rejected the reject group. I was alone, and lonely a lot but it was fine compared to the cruelty I’ve witnessed. I’ve always drifted in and out of cliques, and never felt I belonged in any.

In the last year of secondary school, for some reason, I was accepted and joined the cool clique at the cool bench during recess. We didn’t have many things to talk about – usually boys, music, clothes. I noticed they hung out with me as long as I had pocket money – which always happened to be more than they did. I got tired of “trying” to belong than actually feeling accepted, and was glad to be rid of that group when I entered Polytechnic.

Because I spent so much alone, and often lonely, I didn’t realise this sense of individuality and independence would be celebrated when I entered Polytechnic. Suddenly “belonging” didn’t matter as “being” yourself – I felt a freedom and liberty I never felt through my primary and secondary years.

When I am asked what people/ parents/ friends think of me being a sexologist, I cringe because I’ve had to live for so long not having to care what people think, and also needing to care less what people think (because they usually won’t very nice people in the first place), and following my internal compass anyway.

People think I’m cool as a sexologist. They couldn’t be more wrong. I may have a cool occupation – a very meaningful one where I get to support/ help people, but I didn’t grow up cool. I didn’t grow up wanting to be cool.

Instead I grew up:

I help people because that’s where my heart lies. All cool and self-identified non-cool people welcomed. 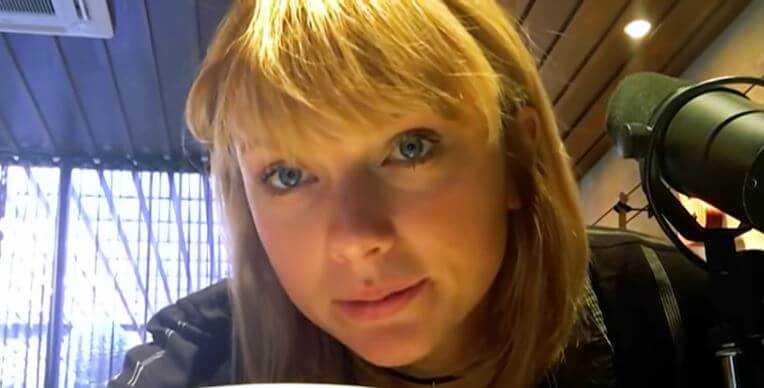