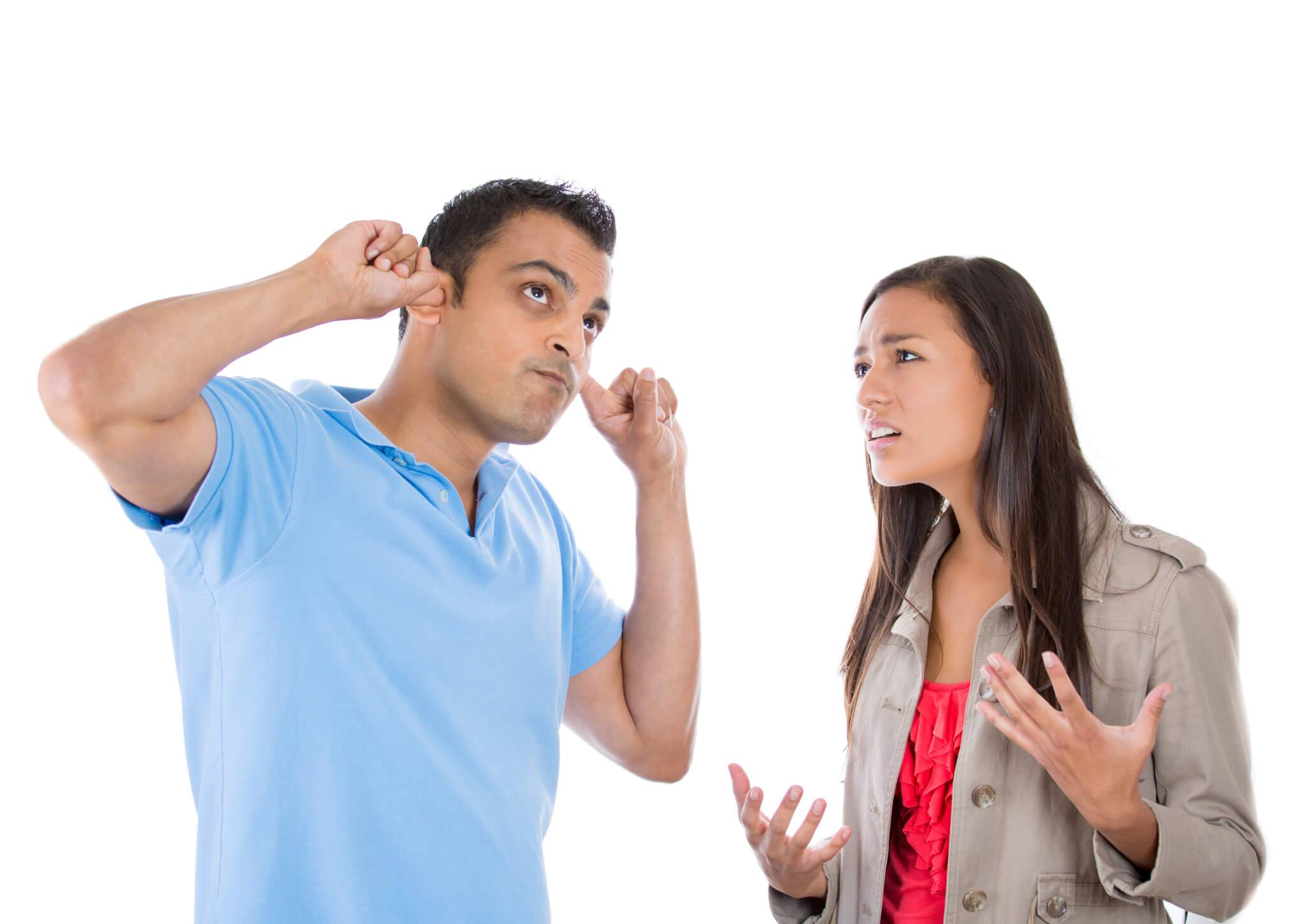 I once asked a very successful woman to share her secret with me. She smiled and said to me..

And I started fighting for
my vision,
my dreams,
my ideas and
my destiny.

The day I gave up on small fights is the day I started becoming successful & so much more content.”

Some fights are not worth your time….. Choose what you fight for wisely.

Also check out Festival of Love which runs 14 – 24 Feb. We have a two-day conference 16 – 17 Feb as well, and 30+ skills-building workshops by 28 presenters islandwide. www.festoflove.com.