1. The New Topping Book by Dossie Easton and Janet Hardy 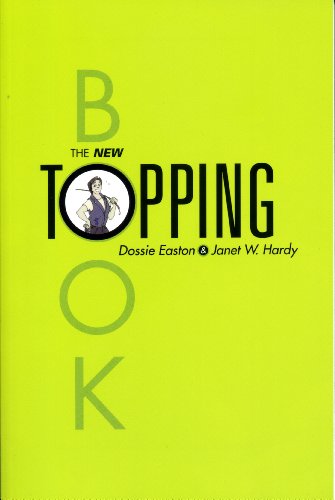 2. The New Bottoming Book by Dossie Easton and Janet Hardy 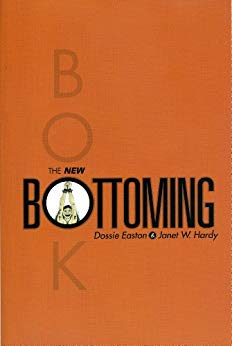 3.The (New and Improved) Loving Dominant by John Warren and Libby Warren 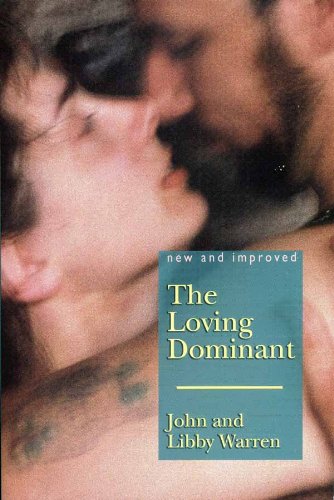 Previous editions of The Loving Dominant taught more than 40,000 people the fundamentals of safe, affectionate dominance and submisison. Now John and Libby Warren, two of the scene’s most respected educators, have updated this seminal work for a new generation of pratitioners. Includes an all-new chapter on partner-finding, plus new information on electricity play, ethical play with multiple partners, watersports, kinky digital photography, and more!

John and Libby Warren are long term participants in the dominance/submission scene. Here, they offer clear advice on how to conduct oneself in sadomasochistic relationships. 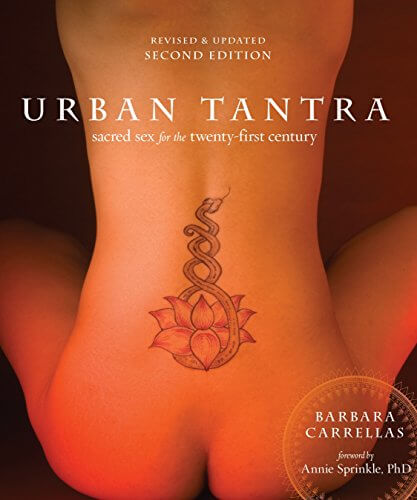 5. Screw the Roses, Send Me the Thorns: The Romance and Sexual Sorcery of Sadomasochism by Philip Miller and Molly Devon 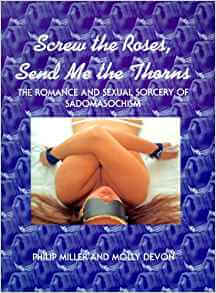 The classic guide to sadomasochism by two experienced players. This unabashed, entertaining book strips away myth, shame and fear, revealing the truth about an intense form of eroticism too long misunderstood and condemned. It is fully indexed and includes over 225 photos and illustrations, a 250-plus word glossary, appendices with over 650 contacts for SM related clubs, stores, craftspeople and literature.

Screw the Roses, Send Me the Thorns will tell you all about sadomasochism. We made it light-hearted and fun to read because SM is fun to do. That’s why we do it. But fun is only SM’s overture; for those who grasp its message, SM is sexual magic. The right blend of trust, fantasy, and sensuality creates an intensely erotic and deeply intimate stew. We take away our lovers’ freedom and lead them to profound liberty. We peer into the dark together, transforming it to light. In these pages you will find clear explanations for the curious, and solid advice, safety measures and steamy suggestions for the adventurous. Allow us to guide you through the captivating realms of sensuality, dreamed of by millions, realized by few, and understood by fewer still. 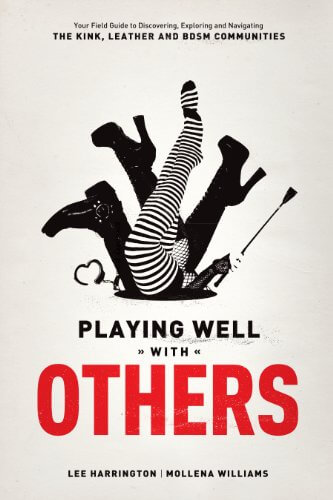 Whether you’re a trembling novice or a jaded expert, there’s always something new to be discovered in the endlessly changing, complex and titillating world of kink. While there are plenty of other books out there that explain how to give a spanking or tie a half-hitch, Playing Well With Others is the first book that explains kink *culture* — the munches, parties, leather bars, conferences, workshops, fetish nights, exploratoriums and all the other gatherings of kinksters that turn BDSM and leather from a bedroom predilection to a lifestyle and a community. You’ll learn to: • Examine your own motivations, needs, wants and desires • Ease your way into established communities • Understand etiquette in different adventurous sex communities • Familiarize yourself with the many types of events available to you • Care for your relationships as you explore new territory • Negotiate for play and aftercare • Go back to the “world at large” without ruffling feathers • …and, of course, answer the all-important question: What do you wear?! The team of Harrington and Williams offers 30-plus years of experience in diverse kink communities: top, bottom and switch; gay, bi and straight; female, male and trans; white and POC. Both former titleholders and international educators, they are an unbeatable pair of “sexual sherpas” with an inimitable voice and a great deal of wisdom. Playing Well With Others is an unprecedented and essential guidebook for anyone who wants to explore or understand the “community” aspect of the kink lifestyle. 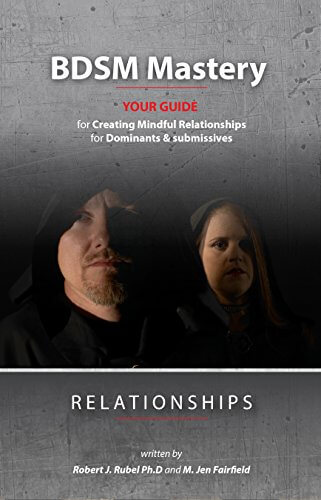 I wrote this book to help you better to understand the power dynamics that get involved with what are called power-imbalanced relationships (usually referred to as Dominant/submissive or D/s relationships). 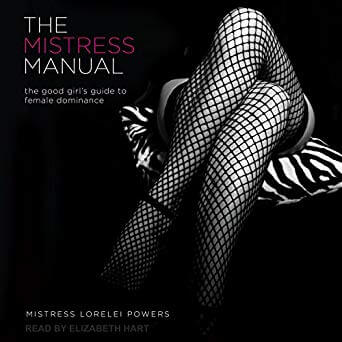 In 1994, The Mistress Manual was born as a simple pink guidebook self-published by an experienced dominant woman. She moved on to other efforts, and the book fell out of print – much to the disappointment of thousands of eager submissive men and dominant women. Now, the classic is available once more, in an updated new edition – perfect listening for the woman or man who has completed our Sexually Dominant Woman workbook and is looking for more information.

Often cited in the local media, Dr. Lee is the appointed sex expert for Men’s Health Singapore, and Men’s Health Malaysia. She was recognised as one of ‘Top 50 Inspiring Women Under 40′ by Her World in July 2010, and one of ‘Top 100 Inspiring Women’ by CozyCot in March 2011.  She has published four books: Love, Sex and Everything In-Between, Orgasmic Yoga, From Princess to Queen and {Un}Inhibited.