3 Mantras to Support You in Letting Go 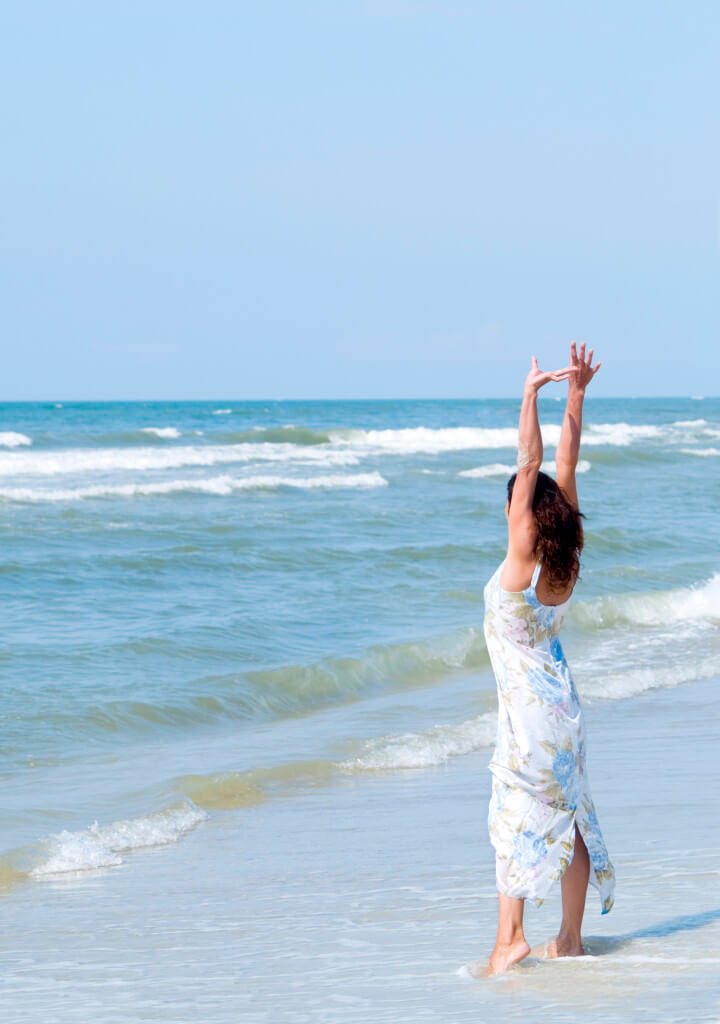 Alongside my giving up how my peers thought of me as a teenager (due to bullying), I also gave up on obsessing about how I did in tests and exams the moment they were over in school.

Remember those classmates you had who would discuss test questions and the “right” answers the moment the test was over? They might go around asking the same thing with different people? As they wind themselves up, they might break down crying upon guessing what they must have scored?

I’m not saying this to make fun of them. I’m saying I refused to play in this game and get myself upset back then. It’s not that I didn’t care – it’s that I didn’t see how discussing and worrying about the inevitable made any sense. The test will be marked and the scores will come – guessing what score I earned would only stress me further and drive me mad.

Years later and more informed about how the way we think affects the way we feel, and consequently the way we act, I wonder if these people fixated about what happened (as if anything would change), who have a tendency to compare, and who consistently would wound themselves up into a state are also the same people who continue being stressed about life as adults. Recently I wondered if the people who tend to compare who had the better (bigger/ smaller/ faster) mobile phone/ car/ house/ (imaginary) sex life… were also doing all this comparing as kids? Stress management, practical thinking, and emotional regulation are skills we begin to learn in school (and maybe master through life)!

To this, I like to suggest adopting these mantras:

Can you see a lot of the above is positive self-talk or affirmations? Or how one even argue is self-soothing? We need to know how to soothe/ comfort/ heal ourselves… so we don’t get beaten down and we still have the ability to pick ourselves up and carry on. Keep taking back your life, and keep shining! You deserve to be happy, yummy, juicy about life!