The Power to Design Your Own Birthday Celebration 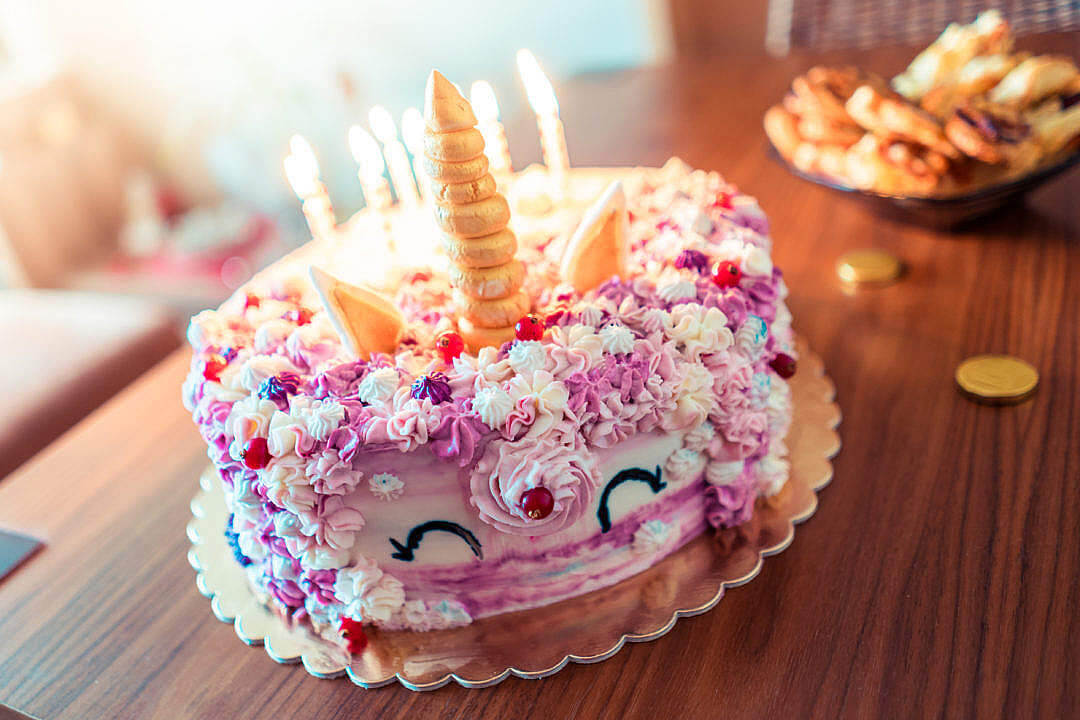 Birthdays are what you make of them

My ex husband would withdraw himself and sink into depression on each of his birthdays. It wouldn’t be an occasion of acknowledgement, or celebration for him. For him, it was a time he needed to be left alone as he delved on what a loser he is and how he had accomplished less or close to nothing with his life. Nobody could help him and nobody could pull him out of this programming he essentially created for himself – and he rather liked it (in his own narcissistic way) otherwise why keep doing something that essentially made you ‘weaker’ with each passing year? Woe to me. Poor me. Blah, blah. Different year, same story.

Now I don’t have an issue with my age, acknowledging or even celebrating my birthdays. However for years now, I decided I didn’t want to be spending my day thanking people for their well wishes when I don’t know them/ don’t care about them (essentially strangers!). Their well wishes (well meaning as they are) meant me feeling the need (that day and after or beyond) to thank them – giving me more ‘work’ and ‘disruptive’ to my day. It wasn’t my day anymore – it became another day I had to take care of others.

And so when people ask for my birth date, I decline to tell them. None of their business. I give so much to people. I just want to be left alone. Some privacy, please! Leaving me in peace is me leading my birthday the way I wanted.

My birthday is coming and it also will be around when my mom passed away (almost one year). Every year, I get a red packet (hongbao) from mom. Last year, she forgot my birthday because she was hospitalised and had just had liquid (1.5ml) pumped out of her lungs (breathless). I was curled up on her hospital bed when she realised it. I didn’t care about the hongbao. I just wanted my mom to be well. I never would have thought she would die in that hospital. I never knew how much I would miss her and how her death around my birthday would change the way I view my birthdays.

This year, for my birthday, I’d be spending it supporting a not-so-close friend who has been scheduled for surgery. Why spend your day with me, he asked? Don’t you have better things to do? I insisted. It is my birthday and I get to decide how I want to spend it.