“It’s Not You” is Likely True! 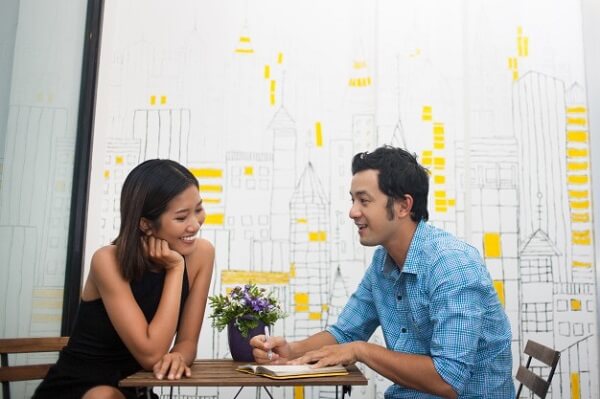 Several years ago, a guy I started to see and liked a lot called it quits saying he felt intuitively that I wasn’t the “right person” ending with “It’s not you. It’s me.”

Even then, I took it quite personal and wondered if I did anything wrong. Shortly after, he started to date somebody else and I was sad that he could move on so quickly. I couldn’t help comparing myself with her – what did she have that I didn’t? I found it difficult to move on.

We remained friendly. A long time later, he offered in a conversation that he dated another person after me for a year and it ended because she wanted marriage, and he (again) felt, “She just wasn’t the one.” Different person, same script.

It dawned on me that it could have been me. I could have been the one who dated him for a year only for him to be unsure if I was “the right one” because perhaps nobody will ever be “good enough” or “right”. He does seem to have other issues of his own I don’t know about and don’t care to uncover. He was right, and honest when he said “It’s not you. It’s me”!

Would I have preferred to date him for a year (drag on), or have it ended the way it did with me (couple of dates)? It was the latter! I got to focus on other stuff in life and not be led on, waiting around for him to decide what he wanted.

I tortured myself with all that second guessing. It was through this when I realised that when one says, “It’s not you. It’s me.” – they’re really doing you a big favor! When they say this, believe them, run (don’t walk!), and move on – no need to overanalyse and torture yourself. You don’t need to be with or wait for somebody who isn’t enthusiastic about you.

Life has a way of revealing the truth in the end.

For relationship and sexuality coaching, hire me!