Separate Who You Are vs. What You Do 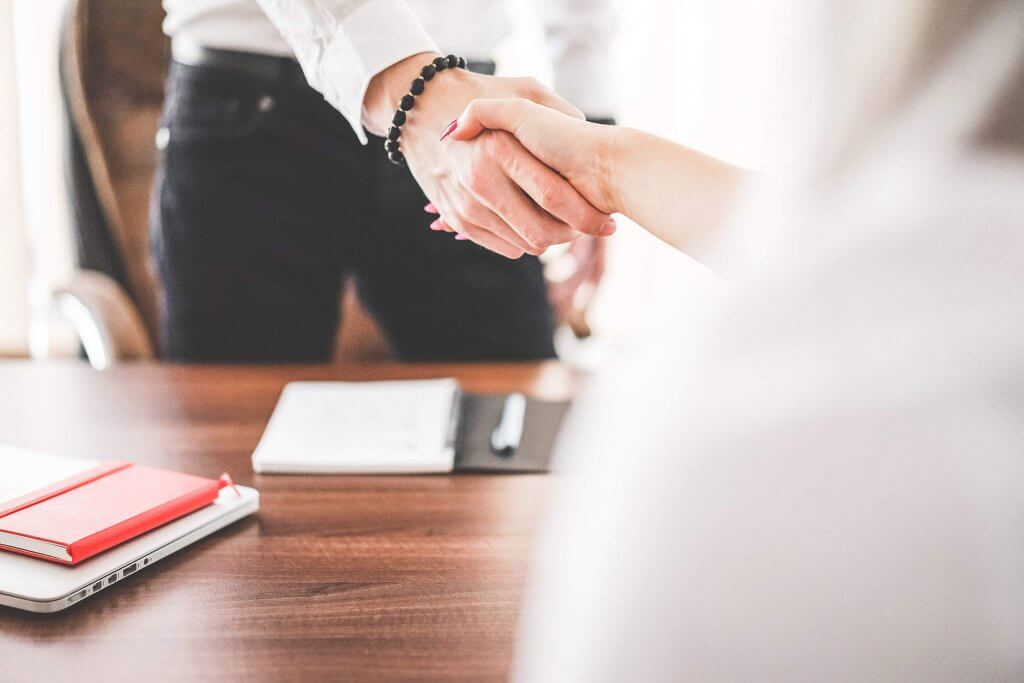 I was sharing my observations from watching “Undercover Boss” on YouTube with a new friend yesterday:

He was confused. He recounted how when he used to work in Pizza Hut, it was high-energy even at the backend. I repeated that I wasn’t talking about the pace of work for service industries, but the personalities of the staff.

To support what I was saying, I shared this story from a previous employment I was at. From this story, this new friend then got the difference.

My ex company chose to hire only women for all administrative roles, and the latest three hires were all long-haired. This manager went out of his way to lecture one particular female employee daily – interpreting her lack of bubbliness/ high-energy as her having an “attitude problem”. He would pick on her – NEVER about her actual work, but WHO she was.

It was obvious to me – because he was also not happy with me (being introverted as well). However, because she was even more introverted than I was, she took the brunt of his “arrowing”/ bullying/ abuse. It was a toxic environment – people were praised for being THE WAY he liked (which apparently was the “right way”), and punished for not pretending to be somebody they were not.

I saw the environment for what it was; him for the lousy and untrained manager that he was. Fortunately I was soon transferred to a different department and escaped his abuse/ “clutches”. Often we do have an inner knowing of what is right/ wrong from what feels good. It is up to us to do what we can to speak up; stay low if it is pointless to speak up; change employment if we need to. May all be well.

For counseling, hire me!