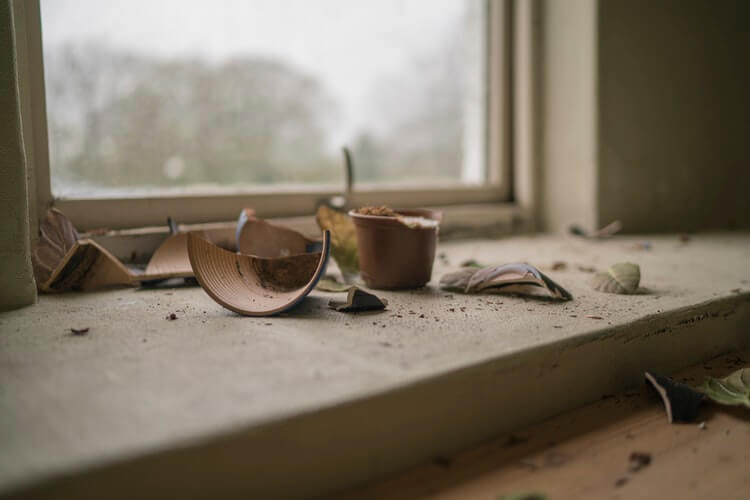 It’s actually been 9 years since I separated from my second ex-husband. All through these years, I’ve been hesitant and afraid of the question: “How can you call yourself a relationship/ sexuality coach/ counselor when you yourself have two ‘failed’ marriages?”

It was precisely my fear of such a question that made me hang on and suffer in that toxic relationship longer than I should have. What would people think? Eventually I realised staying in a relationship for the wrong reasons would destroy me – and I won’t be any good to anybody anyway. I owe it to my clients to do my best work and be my best self at all times. To not do what I support my clients to do (being authentic) would make me a hypocrite.

I wasn’t a coach yet when I met my 2nd husband. I didn’t know how to detect the signs of a toxic relationship. I didn’t possess the training to deal with the multiple issues he had including being a chronic depressive, narcissist, and having undiagnosed Asperger’s Syndrome.

Eventually even though I did receive more training and knowledge and things could have been better, nothing fundamentally would change about him. He would still blame everybody for anything bad that happens in his life, but never taking any responsibility and ownership. I honestly don’t think anything or anyone could have “saved” that marriage.

Many people don’t ask this question out of spite or malice. They ask because they felt safe enough with me to get real – and ask this deeply personal question. They probably just want my reassurance that I am the right person who can help them.

This has been my answer: “It is precisely because my two marriages failed that I went and got all this knowledge that I now have. Now, I use everything that I’ve learned to help my clients so they don’t have to go through what I did.”

I don’t have to, but sometimes I add this sentence, “Forgive me but I am not perfect….” At that point, we all relax, have a bit of a laugh, and move on.

In a society (especially an Asian one) when:

I’ve been called “ahead for my time”, a “trailblazer”, a “role model”, “successful”, “a powerhouse”, blah, blah. I never set out to “fail” so successfully in my marriages – and in so doing, become another kind of trailblazer. That’s just the public persona. People who don’t know me can assume things about me. I don’t care for titles/ fame/ fortune – I care about doing my best work, and helping as many people as I can.

In my private and personal life, it’s been on an absolute need-to-know basis – and it’s time for all this to come more to the light. My divorces – this “blip”/ “disaster”/ “failing”, has made me go deeper into learning about who I was, what I stood for, and what was truly important. If not for these imperfectly perfect soulmate marriages, I wouldn’t be wise beyond my years. I wouldn’t be able to process all the pain, tears, sorrows, outbursts, even occasional abuse from clients over the past years. I have this ability and capacity to hold space and still love because I’ve been through much, much, much worse. I would even say I’ve been to and through hell several times and back. Nothing scares me now.

I have a strength that wouldn’t exist if not for the fires I’ve gone through. As I mature, I’ve learned that strength rooted on stubbornness can be futile. I’ve come to appreciate how to flow like water, and be light in my approach like the wind. At times, doing less or nothing is doing, and saying nothing speaks volumes. I’m learning. May all be well.