Where My Desire to be a Great Communicator Stemmed From 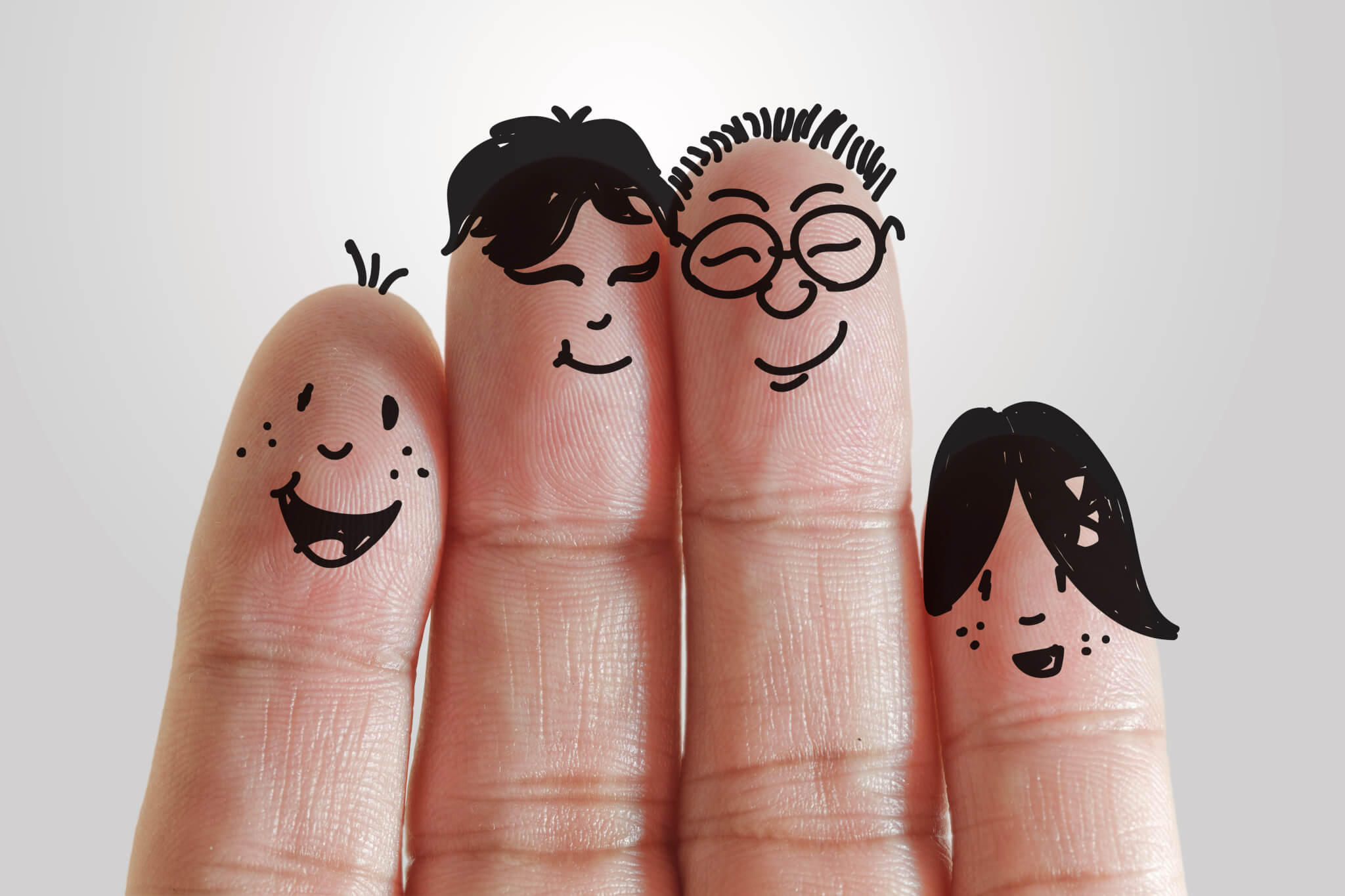 I was observing three older Chinese men talking at a cafe because they were SO loud. It is pretty typical growing up and in Singapore actually but I decided to take some time to observe since I do like people watching.

I didn’t actually understand any of what they were saying as it was in dialect – but loud is still loud. I was irritated but of course (being a typical Asian as they are) would never think of telling anybody to lower their voices – much less people older than myself. I was already wearing my ear plugs.

I was triggered because it is the same behaviour I witnessed growing up – and even though time has passed, older people still behaved the same. Of course, it was the same irritated feelings from my childhood coming up – and the desire to escape.

The communicator in me questioned:

And most of it… am I like them? Has communication and being an effective communicator always been important to me? If yes, why?

Then it dawned on me… perhaps I wanted to be an effective communicator precisely because I watched people like them many a years ago – and had these same questions… and so embarked on this journey to learn more so as to be the best communicator I could be. And so… maybe I have people like them to thank!

Be a better communicator in all areas of your life. For life/ sexuality/ relationship coaching/ counseling, please hire me!