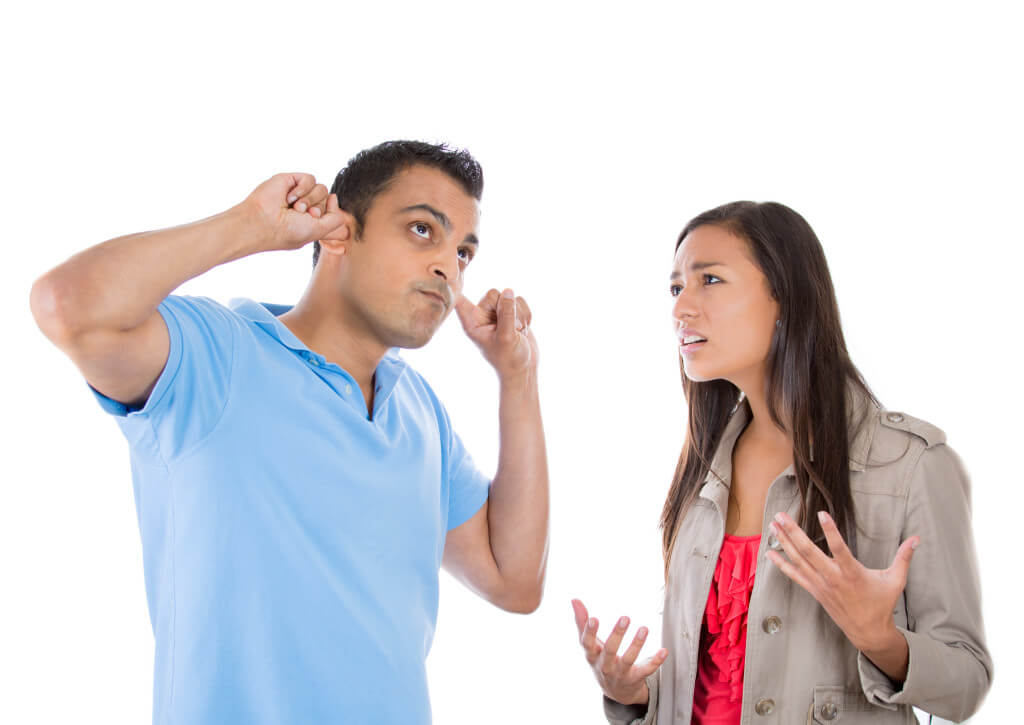 October is Domestic Violence Awareness Month in the United States.

“I’m glad I wasn’t physically abused. And maybe it didn’t happen because I was clear that was something I would never put up with…”

Actually there was once my ex husband threw a clock, I think, against the wall because he was so frustrated and didn’t want to hit me.

Even though he didn’t throw it at me, the violence still scared me for a long time.

None of us deserve abuse of any kind. None of us need to put up with it. We can learn how to speak our truth, assert ourselves and leave when needed! It could save your life or a friend’s life!