Do Sex Toys Cause Addiction? 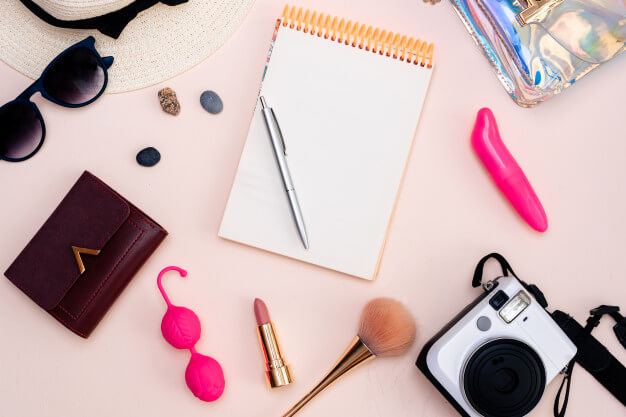 This article was first published for PinkLifestyle.com here.

You might have heard that you can get addicted to sex toys, but believe me, it’s is nothing more than a myth. For most women, sex toys can provide an orgasm much more easily and quickly than manual stimulation. Due to which they prefer using them again and again to seek pleasure, but that is a personal preference, not an addiction.

According to some people, the use of sex toys means that your clitoris would become dependent on that. The fact is, the vagina is flexible, meaning as long as you continue to use a sex toy, its sensitivity for low-intensity vibrations will decrease. However, if you quit using them for some time, the vagina retore its sensitivity to lower intensity vibrations, done by hands or genitals.

According to the American Association of Sexuality Educators, Counselors, and Therapists(AASECT), there have not sufficient evidence to support the perception of sex toy addiction as a mental disorder.