Look Out for Your Loved Ones 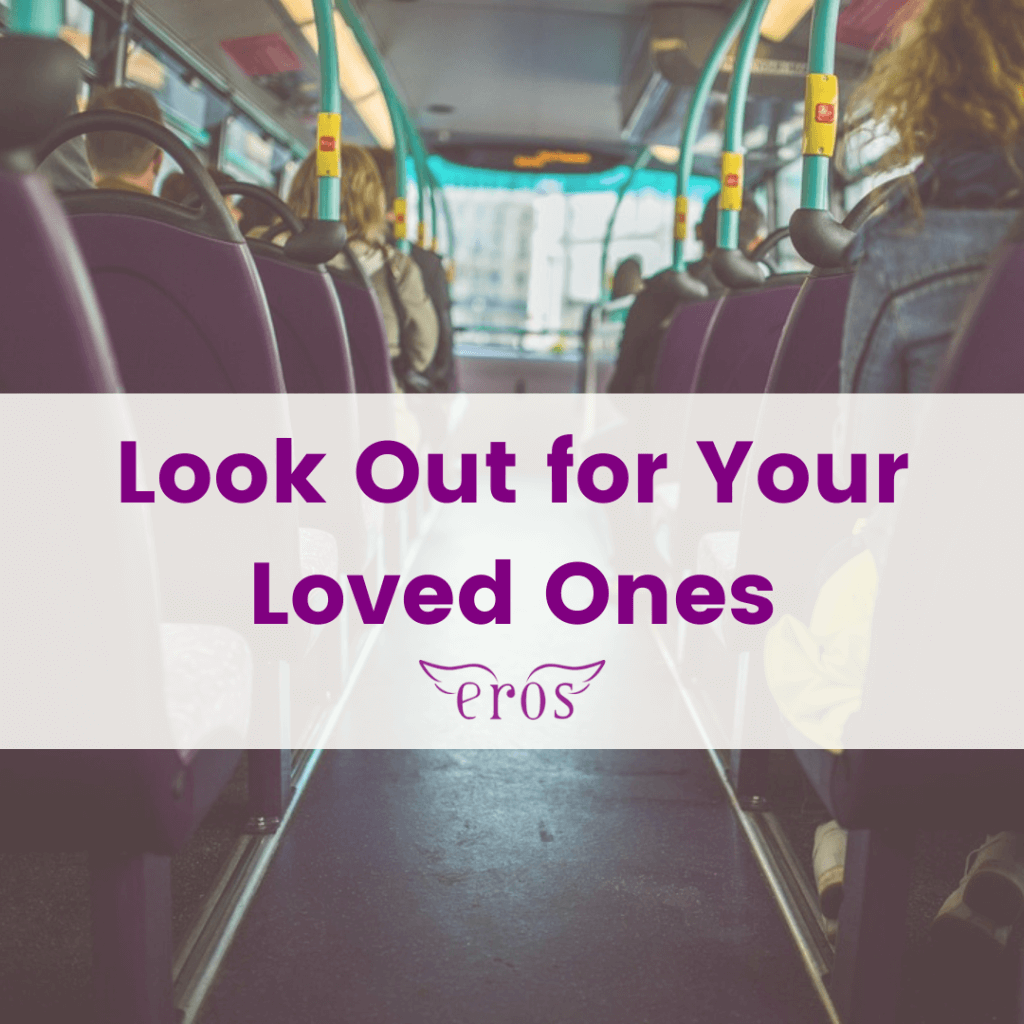 My dad and I have a system when we travel on public transport.

When I take public transport with my dad, I would try to get onboard quickly to “chop” (get) a seat for him. He would be slower and his eyes would then scan the bus or train for me. I would gesture for him to come to me and take my seat. I might be standing next to the seat or sitting on it, and let him have it once he was nearer.

If he refused to take over my seat, I would glare him down and be ready to create a scene if he didn’t comply. I might not be able to give him all the riches of the world, unable to grant him the luxuries of travel, but the least I could do is make sure he’s safe.

I would usually stand if it’s crowded because it often was. I’d be unwilling to occupy a seat when it could go to somebody more deserving, and especially when I got what I needed: that the most important man in my life is safe.

Yet I could see the worry on my dad’s face to see me standing. He would turn and check on me several times. That’s when I realised he, too, was concerned about my well being. So I would occasionally sit next to him on the bus or train for the ride, and he would relax.

We would then sit in silence and check our mobile phones. But that, by itself, would bring a contented peace in my heart: we could just relax in each other’s company. Talk can always be left for another time when we are not in the presence of strangers who don’t deserve to hear our conversation.