Dating Red Flag You Should Know About! 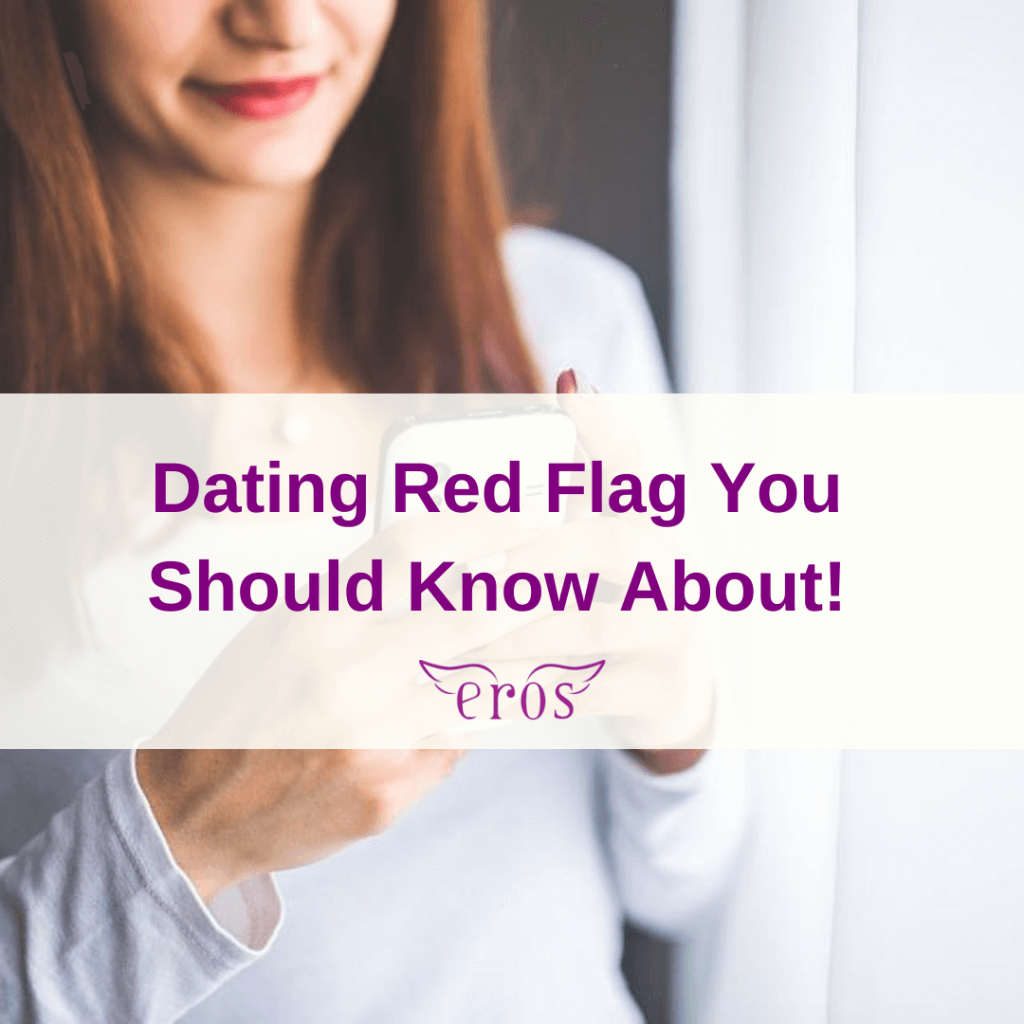 Some years ago, I started text chatting and video chatting with somebody I matched with on a dating app.

On the second video chat, I realised that he had a tendency to continuously turn any conversation back to himself – all about me, me, me. He was also distracted, multitasking, disregarding my time without any  qualms about it. I took all that as red flags and discontinued our chats.

This wouldn’t be even worth mentioning if not what followed. I can’t remember how we reconnected years later. He asked me why we stopped contact.

Me: “I think you stopped contacting me.”

Him: “You could have reached out.”

Me: “That’s true… but you didn’t seem interested (leaving out how I wasn’t about to ‘chase’ after anybody ever).”

Him: “What makes you say that? We had some good conversations.”

Me: (deciding to be truthful) “Really? Our conversations were around what you did, what you were going to do, where you were traveling to… it’s was all about you. I was attracted to you. I found you smart and articulate but I also felt you were quite selfish.”

He agreed and that was that. I was relieved he agreed because I wouldn’t have changed my mind about him anyway.

I finally have enough self-love and awareness to alienate narcissistic people before a relationship even starts. I didn’t need to go down that rabbit hole (again).

Enquire about relationship and sexuality counseling and coaching here.