New Words Learned From My 2022 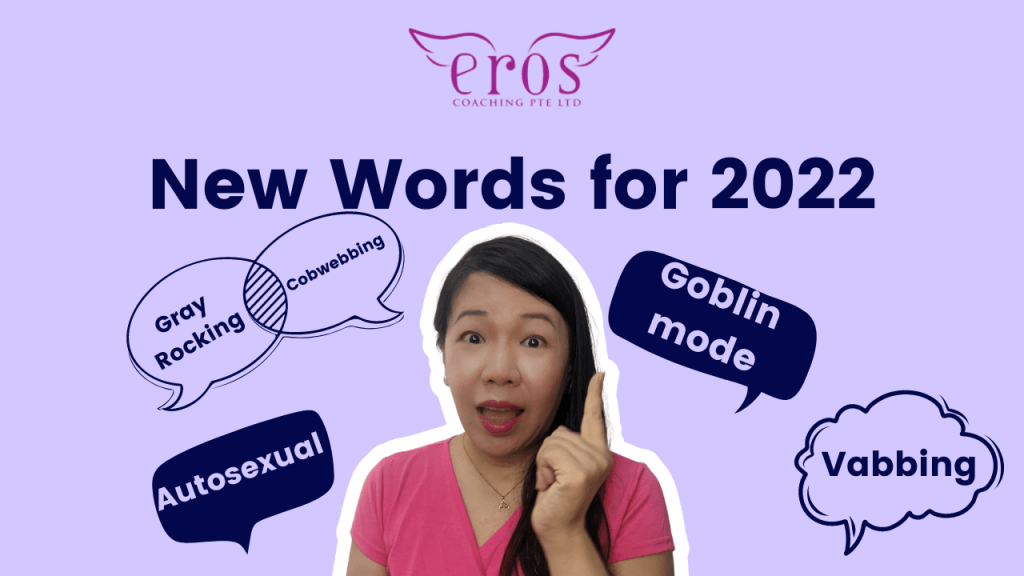 Language is ever evolving and new words are developed to better communicate what we mean. Check the new relationship and sex terms I wrote about in 2017 which was published in Huffington Post!

This year, I decided to gathering new words that I’ve learned.