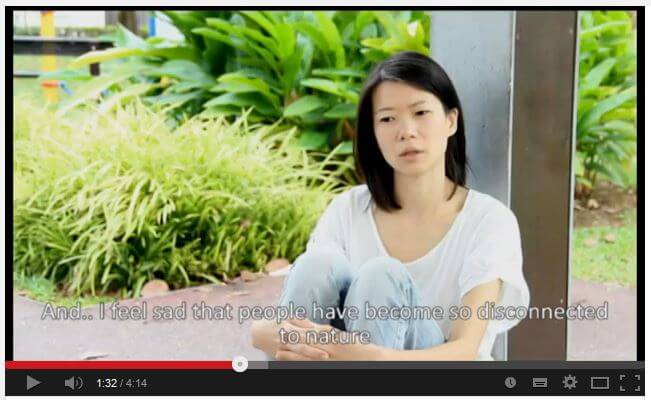 Environmental Activist Olivia Choong cries for the communities for The Crying Project. Transcript: There are some days where I feel quite down inside. I think many activists feel that way. Where it’s not necessarily a feeling of helplessness. Sometimes we feel so much for the people who we… whose lives we want to change. And […]

What is The Crying Project? This video tries to explain it: Transcript: “I came across this video called Dear Woman and this group of men apologizing for other men for the pain that they have caused women. And these men, through their intention, I could feel the power behind their words. So that’s how the […]