I’d Rather Not Say 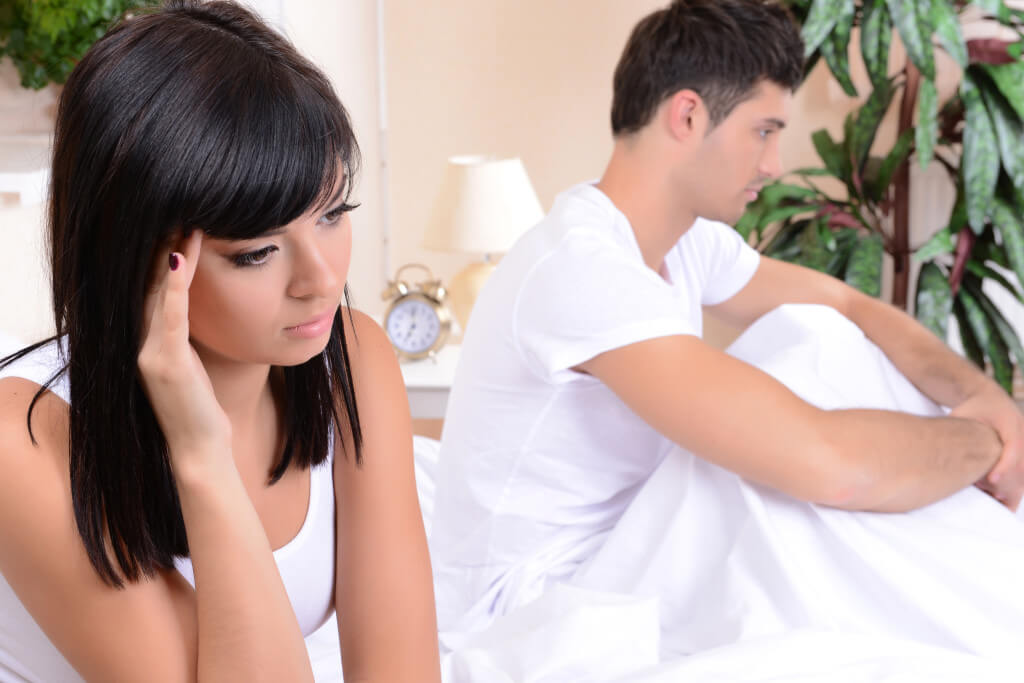 I was on the MRT train with a new friend the other day, and he asked me what caused my marriage to end.

We were both standing, dangling from different handrail supports. I looked around. We were surrounded by a lot of other commuters. This person is not exactly soft-spoken either.

I replied, “It’s complex. I’ll tell you another day.”

“How complex can it be? It can only be a few things: money… religion… affair…,” he rattled off.

First of all, I wasn’t ready to dismiss six years of my life (including courtship) with a one-word answer.

Secondly, there were many reasons for the divorce, none of which are convenient, one-word answers I have stashed away for just such an occasion.

Lastly, I wasn’t ready to spill my guts out on a noisy train.

The episode made me recall the many times upon which I have been asked for the reasons which led to my divorce.

The first person who had any inkling of something wrong with my marriage was my work colleague. My eyes were puffy from crying and she asked what was wrong. She was silent for the most part.

The only time she showed any reaction was when I told her how I had spent the previous night packing away my then husband’s things. Uncertain if the things being stored away would ever see light of day, I described how, with tears in my eyes, I had to go through each item – every single one of them triggering memories of a happier time. They were now objects that further pierced and added to the constant dull pain in my heart. I was fearful and unsure of what the future held. At this point, she started tearing up. Being married herself, she knew my pain. It was enough.

I then told my girl friends, many of whom were my ex-colleagues. They empathised yet did not know what to do. Except for one, none of them were married and had difficulties imagining, much less comprehending, what I was going through.

I had to tell my parents. I received their unconditional love and support.

Very quickly, I began to resent being repeatedly asked at job interviews, networking events, social functions and all manner of forms, including lucky draws, about my marital status.

“Are you single or married?”

“Actually, I am divorced.”

In the first place, who are you? I met you less than three seconds ago! What makes you think you are privy to my private life? And isn’t what happened in my private life my own business?

Enquiring about one’s marital status cannot be likened to talking about the weather, chatting about the soccer news or exchanging other pleasantries. Yet unbelievably, it kept happening!

Initially, it was therapeutic to be asked and have the opportunity to talk about what happened with those close to me. Sometimes, I would go into some of the reasons with an empathetic person. Yet many moons later, I still find myself being plagued with insensitive, inappropriate and downright rude questions about my divorce.

Nobody taught me what to say. There is no finishing school for divorcees.

I have learnt to say:

“I know you are concerned about me. This happened a long time ago. I am all right now. I have no problems talking about my divorce, but let’s talk about it at another, more appropriate, time.”

“I will tell you about my divorce when we become closer friends.”

Or simply, “I’d rather not talk about this now.”

I am no longer defensive about my divorce. I have made peace with my past and have no problems talking about it. I also have no issues with declining to talk about it – including when I’m on a packed train.

There have been many times when I have wished for greater sensitivity towards the very personal pain I was going through. I had often wondered why “I’d rather not say” did not suffice. This was, after all, something that has absolutely no bearing on their quality of life, and frankly, was none of their business.

Granted, it is a reflection of the individual person, but since it happened to me so many times, I cannot help but feel it is also telling of how we fare as a society – high on the I.Q. (Intellectual Quotient), low on the E.Q. (Emotional Quotient).