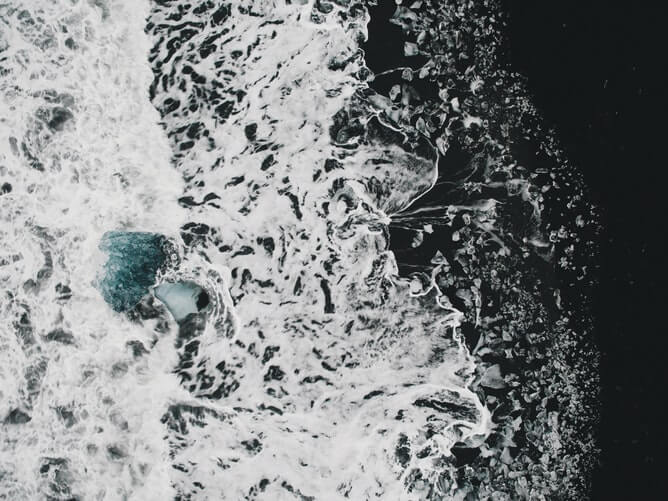 Have you ever poured ‘cold water’ over somebody else’s happiness?

In a literal translation from the Chinese language, ‘pouring cold water’ means dousing the flames of passion. This usually happens when the opposite party is feeling elated about a new love, promotion or business deal, and somebody comes along and ruins the ‘moment’.

Many moons ago, after I bumped into a friend and shared the news of my impending marriage, I was shocked beyond words when, after enquiring about the age of the groom (8 years older as a matter of fact), she said, “Yeah I am not surprised you are marrying somebody so much older. You have always been very childish.”

This came from somebody whom I had not met for over two years. We all change with time. What made her think she still knew the person I was two years ago? And who asked for her opinion? By calling me childish, what did it say about her? I was silent and kept my distance from this ‘friend’.

The marriage did end five years later but, for reasons I will not go into in this piece, the end was neither hastened nor due to my ‘childishness’.

Having rekindled lost friendships following the marriage, I was invited to the wedding of an ex-schoolmate from my Polytechnic. The only person I knew at my table was a polytechnic classmate who had brought his wife and infant son. I cooed at the adorable boy, watching as the parents fussed over him.

Out of the blue moon, this classmate said, “Don’t worry. You will be happy one day.”

In his two sentences, was he implying that:

1) I was worried that I was now single?

2) I was not happy being single?

3) I will only be happy one day after I get re-married and/ or have a child?

In reality, having come out of a psychologically abusive marriage, I couldn’t have been happier for myself. I was beginning to feel like the ‘old me’, and finally feeling hopeful and positive about life again.

Yet across from me, once again, was this classmate I hadn’t met for a good six years, telling me, in not so many words, that I was doomed for misery, and should be worried because I was alone. His thinking that one can only be happy as a member of a partnership was warped.

Don’t get me wrong; it is only human to want to love and be loved. There is much happiness and joy in being in a romantic relationship. I loved being in a relationship, being married, and growing as a person from it. Again, he was passing judgment – his verdict on my state of happiness.

In a few months time, I am planning to get married for the second time to an absolutely amazing person.

Already I am hearing reactions like, “Good!”, “Congrats!”, “It’s about time!”. The less tactful relatives are saying, “Yeah you shouldn’t be alone,” or better yet, “Don’t wait too long before you try for a baby”.

So according to the people around me so far, marrying somebody older is for people who are ‘childish’; being alone means being ‘worried’ and ‘not happy’; being married is ‘good’ and guarantees ‘not being alone’.

People can say what they want. There might be some ‘cold water’ thrown at me over this second marriage too. I will take it all in my own stride. You can only live your life the way you think is best for you.

And, well-meaning people, please think twice before you speak. Start recognising when you are already passing judgment when you say things like ‘Good’, ‘Too Bad’ and the like. You might mean well or are only trying to be kind. However, in reality, you may not necessarily be ‘helping’ but ‘pouring cold water’.