The History of Kissing 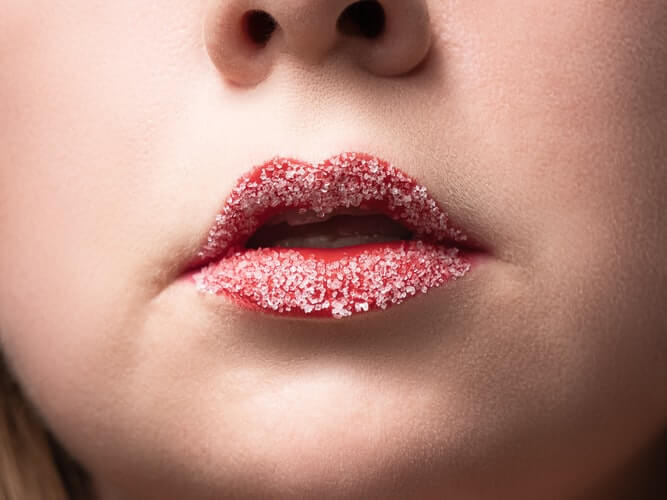 Have you ever wondered how the modern practice of kissing started? Here’s a brief history on kissing:

One could define a kiss as an act of love expressed by pressing the lips of two individuals together. A kiss is also an expression of gratitude, greeting, respect, friendship and even foreplay.

The English word kiss was derived from the Old English “cyssan.”

According to anthropologist Cesare Lombroso, it was during the 19th century that the lover’s kiss originated from the kiss a mother gives to her child. However, casual kissing was already common in Greek and Roman society, while other societies were ignorant to the act.

In the 20th century historian Ernest Crawley studied the history of kisses. According to him, “A kiss is a universal expression of affection and veneration of the higher social class people.” Furthermore, it led him to believe that kissing in Ancient Egypt was unknown, while Ancient Greece, India and Assyria were already aware of kissing and were practicing it.

While the history of kissing isn’t concrete, there are others who believe that kissing started with the ancient Romans. The wives of gladiators were widely believed to have a habit of drinking homemade wines. It is for this reason that gladiators started planting kisses on the lips of their wives: to detect if she indeed had had a drinking spree.

Today, the majority of people, no matter which class they belong to, practice kissing as an act of endearment, respect, happiness, and even grief. In addition, passionate kissing is utilized to show deep affection by waking up the sensuality of your lover.