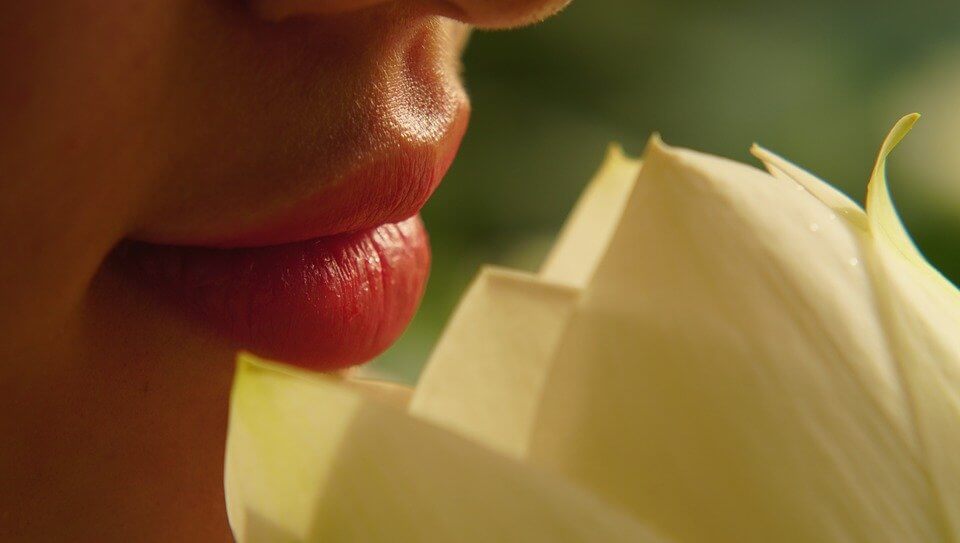 Did you know that the modern kissing practices between husbands and wives started in Ancient Rome? Back then, female Romans were fond of drinking homemade wines. Their husbands, in order to catch them, tasted the lips of their wives; thus, the act of modern kissing is born.

Here are a few fun facts about kissing:

These are only a few of the many fun facts about kissing. Most people would agree that kissing is more special if the purpose behind the act is to convey the message of affection to your loved-one.

This article first appeared on HowtoKiss.com.sg, a micro site belonging to Eros Coaching.