Directed by Cheryl Hines, Serious Moonlight is a 2009 black comedy film. It opens with the main character, the husband Ian, played by Timothy Hutton, who is just about to write his wife a note saying that he’s leaving her. 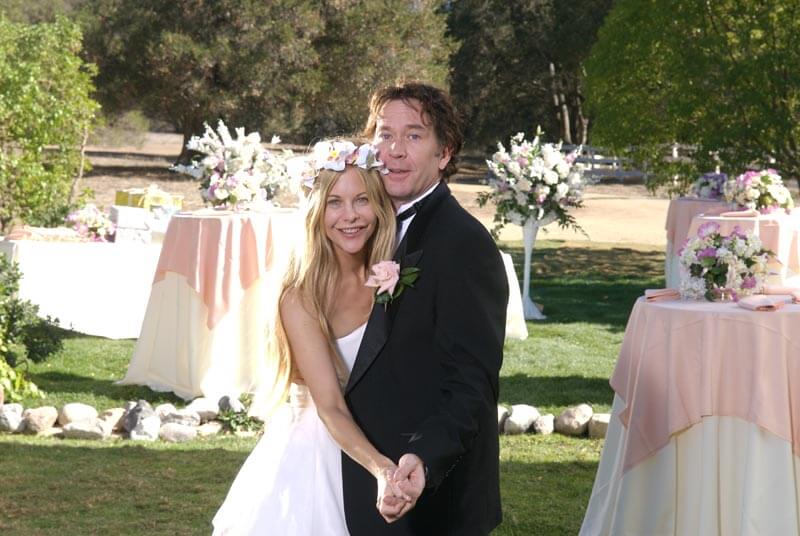 Louise, the high-powered attorney played by Meg Ryan comes home one day early and finds this note. She prevents him from leaving by binding him to a chair with duct tape. He lies and promises that he will not run away and will have a conversation with her. When he tries to escape, she knocks him out with a flower pot and tapes him to the toilet. Much of the rest of the movie is filmed around the toilet.

While she leaves the house to purchase groceries to make a romantic meal, a laundry service boy comes to the house and begins to rob. When Louise returns, the burglar attacks her and then ties her up as well. During their captivity, this is when Ian realizes that he does love his wife and they make up. He promises to quit his job, start his own company so that he can be happy, and they discuss the idea of adopting a child because Louise is unable to have any children. He promises to keep to all the things that he said when they were at the wedding, and put in more effort to romance her and make things up to her.

Of course, the movie ends with a confrontation where Sarah, the mistress, comes to the house furious that he didn’t show up at the airport to go to Paris with her. The burglar puts the three of them in the bathroom and this is when they discuss their love triangle situation. As a black comedy, there is some violence involved. This movie actually received bad reviews online. However I really liked this movie. If I could I would like to prescribe this movie to some of my clients.

I think we forget that when two people first fall in love and things are going well – everything is just a bed of roses, it’s just hunky-dory – and it usually leads, quite naturally, to the wedding. The wedding is a huge moment in a couple’s life and this is the moment that keeps coming up in the movie as well. 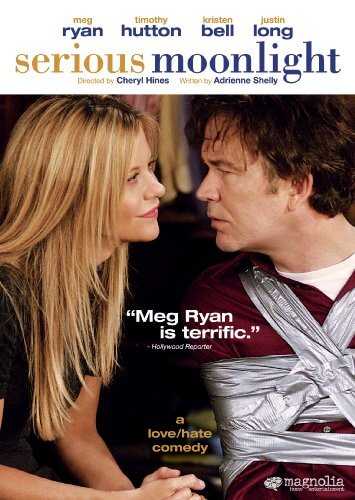 The reason why Ian was not happy because he felt unwanted in the marriage, with Louise is always talking over him. He felt that he’s not needed and he feels that he wants to now go and be the hero to somebody else. I think this is something that a lot of couples can be guilty of because we fall into comfort zones.

As such, the movie is a good reminder of how romance can go out the window when we take things for granted. We need to put in effort in order to keep the passion and romance and communication going in the relationship.

All in all, I recommend this movie. It’s meant to be a fun movie. There are some actually serious lessons that is kind of like a half-truth. And this makes the movie all the more funny because it’s very much true for a lot of couples out there.