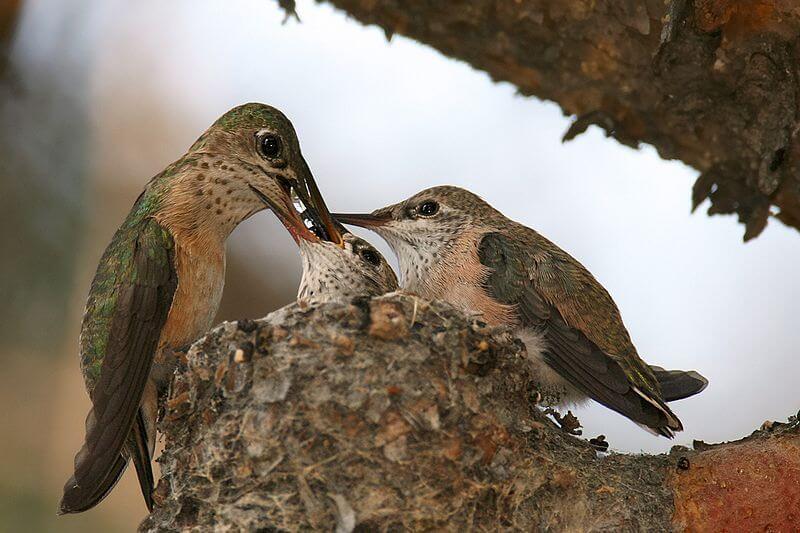 In our imperfect world, though, we cannot protect children completely.

Hence, parents can install Internet filters, supervise Internet browsing, and prepare their children for the real world – with age-appropriate, bite-size and consistent dialogue on sex and sexuality.

When we talk about teenagers, we need to recognise that they are feeling their way around the world we live in and need to have a balance between independence and unconditional support.

Traditional parenting methods of the rod, overbearingness (“do only what I tell you”) and avoidance (“wait till you grow up”) only lead to sexual fear and ignorance, repression and shutdown.

Many parents I have worked with feel ill-equipped and uncomfortable talking about sex and sexuality with their child when they, themselves, did not receive sexuality education growing up and remain ignorant of many aspects of sex and sexuality.

Pornography is often the only sexuality education most adults receive.

I work with clients whose long-term sexual problems might not even exist if they had some basic sex education to begin with.

Overexposure to sex is one extreme, but lack of exposure is a swing to the other extreme.

Parents would not want their children to be thrown to the wolves. They want them to be of good heart and strong character, and have the discernment to know what is right for themselves, and when.

They want to give their children information, skills and knowledge, and to be available to inform, educate and counsel their children in all areas, not just sex, through their formative years.

Therefore, I encourage parents to work through their own sexual discomfort, and take responsibility in receiving accurate and sex-positive education, so as to be able to play a proactive role in supporting their children.”